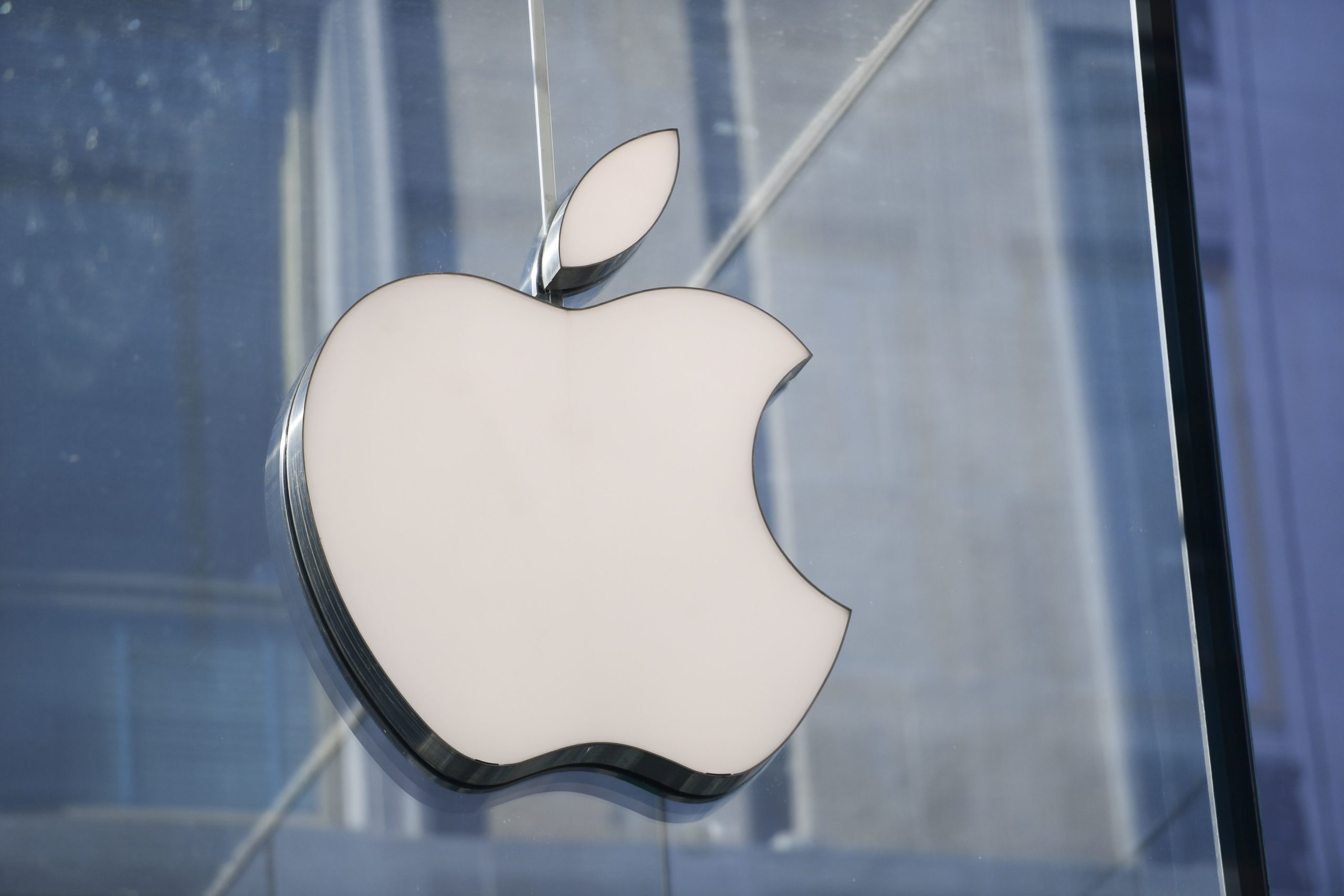 For years, Apple has portrayed itself as the good guy of Big Tech, forgoing the aggressive data collection practices of Google and Facebook and promoting privacy as a fundamental right.

But on Tuesday, the iPhone-maker found itself on the wrong side of the law when the European Commission opened two antitrust investigations — one into whether the company treated rivals like the music-streaming service Spotify unfairly in its popular app store; the other into how other competitors were treated in its mobile payments service.

Central to both complaints is Apples role as gatekeeper for a vast array of digital services.

The investigations, which are likely to last roughly a year, do not mean the company is guilty of wrongdoing. But Margrethe Vestager, the Commissions competition chief, said officials are concerned the iPhone-maker could have distorted competition and treated competitors unfairly by imposing restrictions on how others accessed the companys popular operating system.

The decision marks the latest antitrust fight between the Danish politician and Silicon Valley after the Commission fined Google more than €8 billion in total for three separate abuses. The search engine is appealing those decisions. A separate investigation into Amazon is expected, potentially in the coming weeks, and Facebook also faces potential questions from Brussels about how it treats smaller rivals on the global social network.

“We need to ensure that Apples rules do not distort competition in markets where Apple is competing with other app developers” — Margrethe Vestager, European Commissions competition boss

Since taking over an expanded role at the Commission that also put Vestager in charge of the EUs digital strategy, the Dane has faced questions about her willingness to champion Europes interests over those from outside the region, notably the United States and China.

By opening two investigations into Apple — the first time the iPhone-maker has been confronted with the full power of the European Unions competition authorities — Vestager again has positioned herself ahead of the pack when tackling the perceived abuses of some of the worlds largest companies. U.S. authorities are also mulling a series of antitrust investigations into Facebook, Google and Amazon.

“We need to ensure that Apples rules do not distort competition in markets where Apple is competing with other app developers,” she said in a statement. “It appears that Apple obtained a gatekeeper role when it comes to the distribution of apps and content to users of Apples popular devices.”

In response, Apple rejected the accusations. The company said developers were able to use its app store to build successful businesses and that its mobile payments offering puts peoples security and privacy first.

“Its disappointing the European Commission is advancing baseless complaints from a handful of companies who simply want a free ride, and dont want to play by the same rules as everyone else,” Adam Howorth, a company spokesman, said in a statement. “We dont think thats right — we want to maintain a level playing field where anyone with determination and a great idea can succeed.”

Much of the companys current antitrust problems can be traced back to Daniel Ek.

His biggest concern: the 30 percent fee that the iPhone-maker charges developers for in-app purchases. Ek claimed this levy put his company at a disadvantage when competing with Apples own music streaming service, which did not have to pay the charge.

In its investigation into Apple Pay, the Commission said it would specifically look at these fees, as well as restrictions the company placed on rivals that wanted to inform customers about different ways to pay for apps outside of Apples store. In recent years, the iPhone-maker has pushed into new markets like music and video streaming, creating potential conflicts between its role as provider of a platform for such digital products and offering its own services that compete directly with the likes of Netflix.

“The issue here is whether our collective online experience will be one that is responsive to consumers and their interests or is dominated by gatekeepers like Apple,” Horacio Gutierrez, Spotifys head of global affairs and chief legal officer, told reporters on Tuesday. “This will be the case that will define what are the sets of responsibilities that those gatekeeper platforms have.”