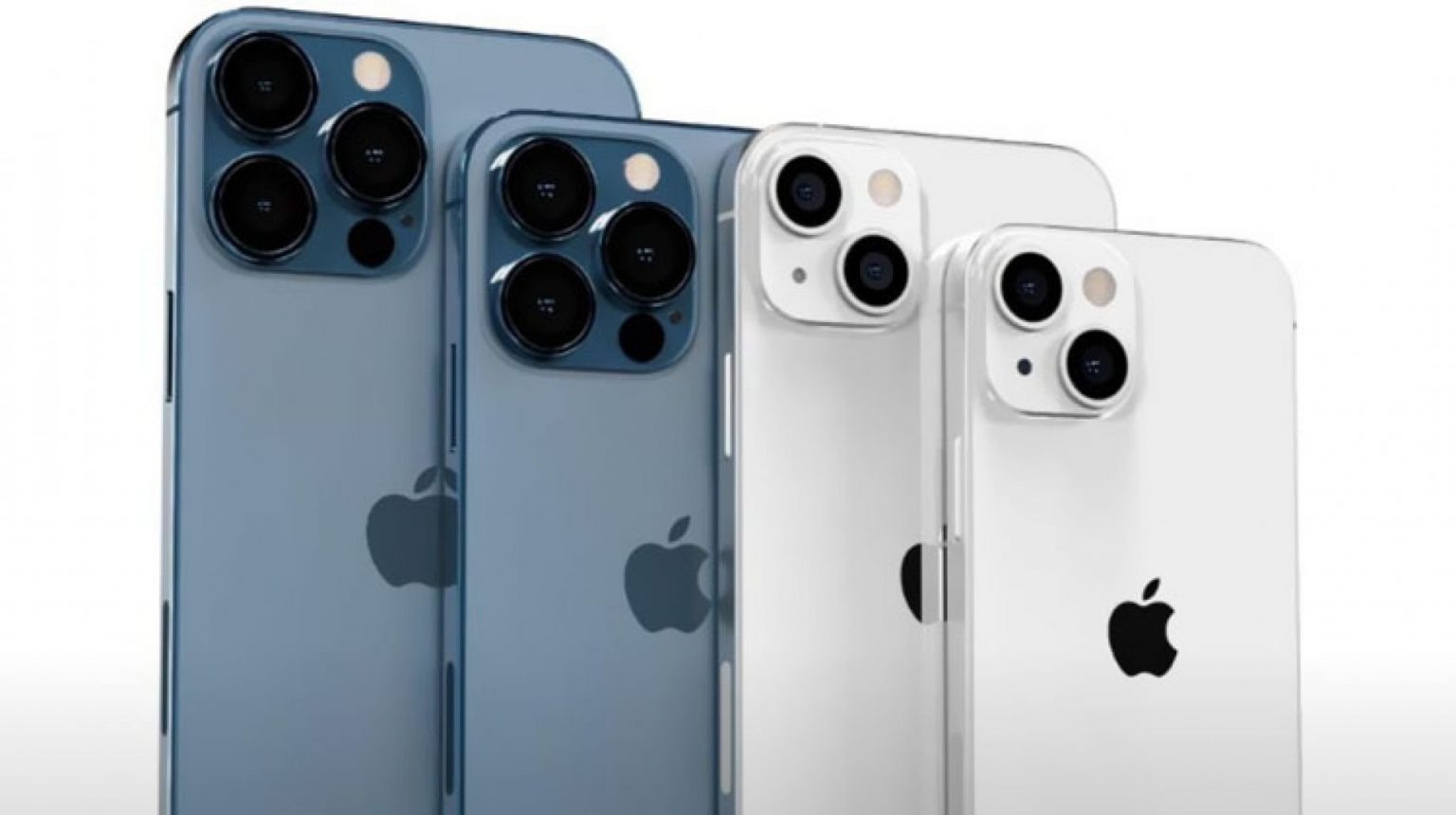 Apple is facing a global supply crisis due slowing demand, as the company indicated to its component suppliers that the demand for the iPhone 13 lineup has doubled.

An informed source said that some consumers decided to stop trying to get a hard-to-find product.

Apple cut the target for iPhone production for the current year by about 10 million units, from a target of 90 million, due to a lack of parts, according to Bloomberg.

But the hope was to make up for much of that cut next year with improved supply expected.

Now, the company is telling its sellers that those orders may not be fulfilled, according to the sources, who requested anonymity because the discussions were secret.

Parts shortages and delivery delays are the main cause of frustration for many consumers. With inflation, the Omicron variant is bringing new concerns to shoppers exhausted by the pandemic. They may give up on some purchases.

This means skipping the iPhone 13 completely, and waiting for the upgrade next year, when its successor is released, and the current lineup, which starts at $799 for the standard model, and $999 for the “Pro” model, offers a modest update on the iPhone 12, whose design was entirely new.

Bigger changes are expected for the 2022 model, giving some shoppers reason to wait. Apple, located in Cupertino, California, declined to comment.

The iPhone ranks as Apple’s flagship product, accounting for about half of its $365.8 billion in revenue over the past fiscal year.

Apple and wireless carriers launched aggressive discount programs to incentivize purchases, and in some cases, owners of iPhone 12 or older models were able to purchase an iPhone 13 at little or no cost.

Although discount programs are still available, some offer much lower savings than when the new models first went on sale.

During Apple’s latest earnings call in October, CEO Tim Cook said demand for new products was “very strong” — driven by interest in the latest iPhones, iPads, and other devices — and that the company was on right track to achieve a record holiday quarter, with sales of $111.4 billion in the same period last year.