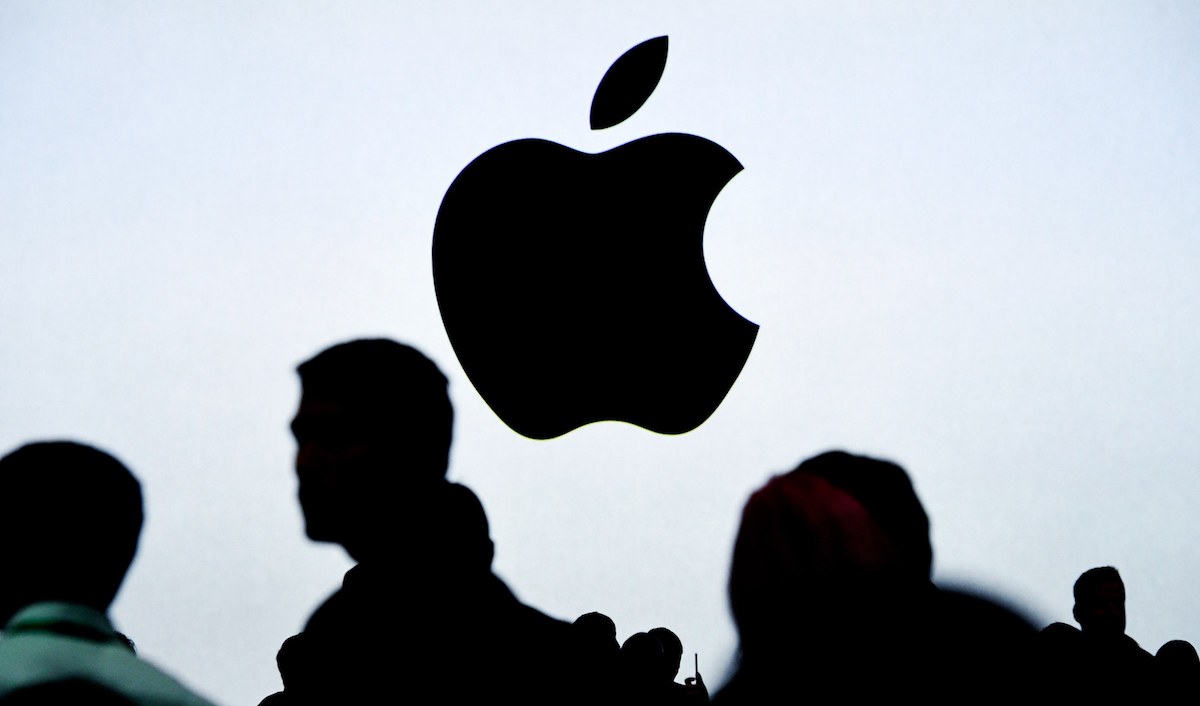 Apple revealed its financial results for 2020, with a general performance of its shares that rose by 81%.

The company registered record results and significant revenue growth thanks to its various sales, especially the iPhone.

The company announced that its quarterly revenue increased by 9% compared to the first quarter of 2019.

“We are thrilled to report Apple’s highest quarterly revenue ever, fueled by strong demand for our iPhone 11 and ‌iPhone 11‌ Pro models, and records for Services and Wearables,” said Tim Cook, Apple’s CEO.

iPhone sales were at $55.96 billion in revenue in the first quarter, up 8% year-on-year, beating market expectations at $51.5 billion.

The company also recorded $58.3 billion in profit in the second quarter, and a $2.55 per share, increasing 1% over the quarter.

The same year in 2019 and international sales accounted for 62% of the quarter’s revenue.

The company was then able to raise its earnings to $ 59.7 billion in the third quarter of last year, with a profit of 2.58 per share.

This is compared with $64 billion in revenue and $13.69 billion in profits in the same quarter last year.

The financial data showed an increase in the share value by about 4.8% at the beginning of 2021. The profitability ratio reached 43 times, and the double book value was at 36 times, while the dividend yield was at 0.59%.

The projections for the first quarter of 2021 indicated $103 billion in revenues, with a profit of 1.4 per share.

In the same context, Morgan Stanley expected $108 billion and a profit of $1.5 per share.

Morgan Stanley relied in its forecasts on the strength of iPhone 12, the latest release of Apple of mobile phones. 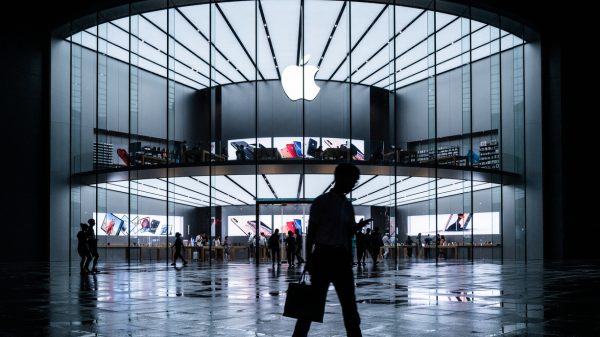 Apple has announced new plans to improve the privacy of its users, as it provided FaceTime for Android devices and is trying to compete... 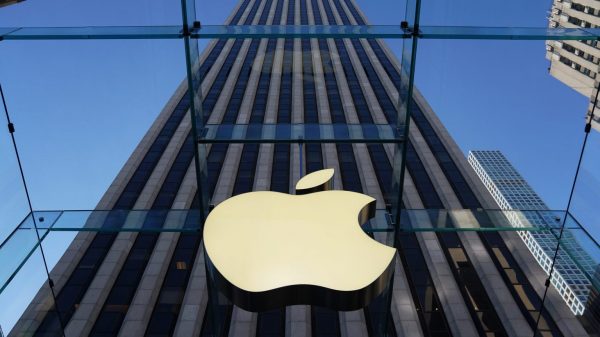 Apple has announced a sweeping plan to invest about $430 billion over the next five years in the United states. By this, the company... 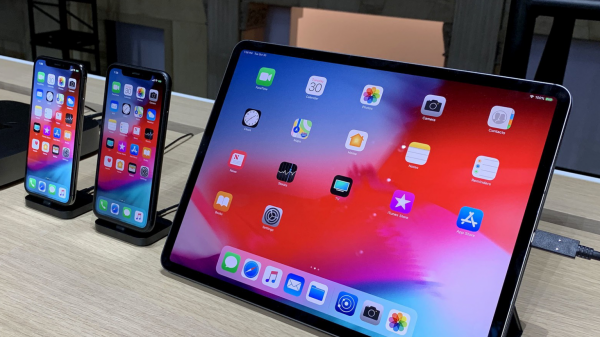 The tech giant Apple has decided to amaze its fans with its new lineup of iPad Pro, Macbooks and other exciting devices. CEO Tim... 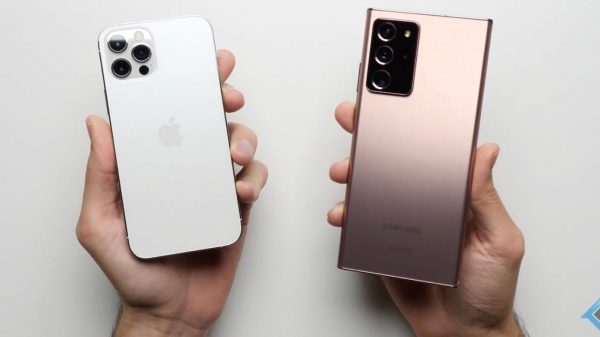 Apple has become the top smartphone vendor in the fourth quarter of 2020, according to Gartner, the world’s leading research and advisory company and...