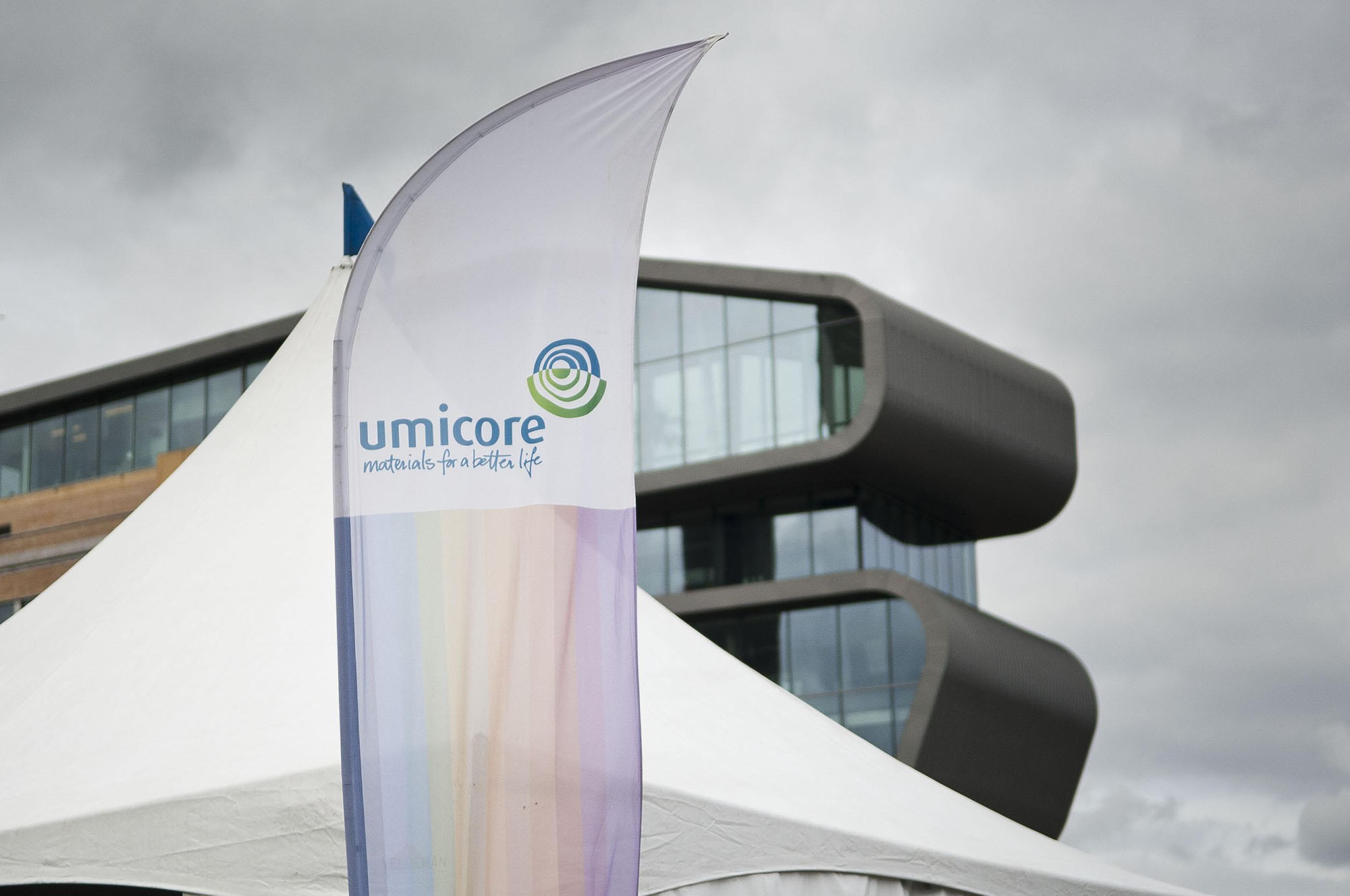 ANTWERP, Belgium — Recycling can be a dirty business, which is a problem for one of Europe’s oldest and largest recycling plants.

The Umicore plant in Hoboken, a suburb of Antwerp, gathers electronic waste and spent batteries from all over Europe and takes them apart to extract precious metals such as silver, gold and platinum. Its industrial chimneys loom high over a local neighborhood of duplex houses.

The factory has been here for 130 years, separated from the houses by a battered gray and brick 3-meter wall — but recently people are reporting a surge of health problems. More than 60 children have shown high levels of lead in their blood. One 5-year-old had five times the 5 micrograms per deciliter of blood limit that’s deemed safe by the World Health Organization.

“If we would have known that there’s such a dangerous company nearby, we would have never bought this house,” said Adam Fadol, a resident whose three children all had heightened lead values in their blood.

That’s a problem for the neighborhood, for the mining and refining company that is now Europe’s largest recycler of precious metals, as well as an example of the difficulties posed by the EU’s efforts to boost recycling.

As part of its Green Deal program to become climate-neutral by 2050, the EU wants a dramatic expansion in renewable energy and electric vehicles. That means a massive increase in battery production — which needs the metals extracted by factories like Umicore’s — and a surge in old batteries sent for recycling.

It’s difficult to pin down exactly where the lead problem in Hoboken comes from because the factory has been there for decades, but it underlines the difficulty of conducting such industrial operations in populated areas. It also raises questions over the EU’s plans to have more such plants in Europe, instead of the current practice of shipping e-waste off to developing countries where the recycling is done with little regard to safety and environmental standards.

Umicore has been aware of the dangers of lead pollution for decades.

Local children are tested every six months for lead — a heavy metal present in many of the reprocessed materials. Since 1998, the average value of lead in the blood of tested children dropped from over 15 micrograms per deciliter to 3 micrograms in 2019. But during the most recent measurement in June, the figures spiked. Nearly half of the tested children were above the WHO threshold, 20 had more than 10 micrograms and four exceeded 20 micrograms.

The pandemic plays a possible role with children spending much more time at home instead of being at a more distant school.

“The school in the neighborhood was closed years ago to make sure the children would be less exposed, but we only thought about that when the lockdown started,” said Luc Gellens, senior vice president at Umicore and director of the Hoboken site.

In response, Umicore is now proposing to buy the houses of nearby families with young children and to eventually create a “green belt” around the factory. Some 30 families have so far said that they are interested in moving, according to local media.

Fadol is eager to move. His three children, aged between 2 and 7, all have heightened lead levels. “Sometimes my youngest daughter plays outside, she comes home with dark dust on her clothes,” Fadol said in his living room.

But Sandra Van Der Linden said her family was not planning to accept Umicore’s offer and leave the house they’ve lived in for 13 years, even though her grandson has five times the amount of lead deemed safe in his blood. “We enjoy living here and we know all our neighbors,” Van Der Linden said.

Despite the problems in Hoboken, the company stressed that the alternative is worse.

The environmental cost of dumping waste, as well as mining needed to extract new materials, is much higher than recycling, said Marjolein Scheers, a Umicore spokesperson.

The EU’s green energy plans mean that factories such as Umicore’s will only become more common. Approximately