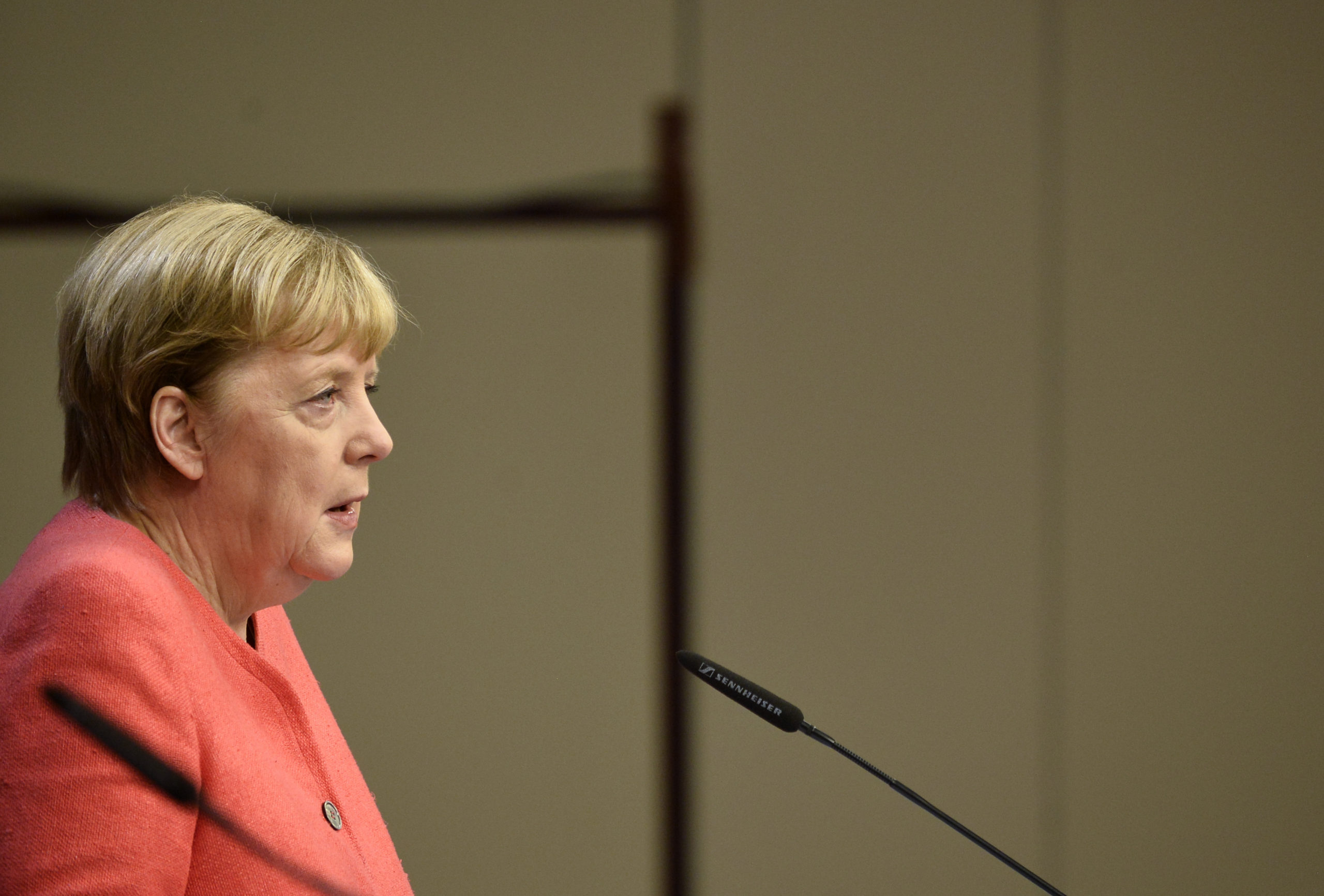 A U.K.-Norway fisheries agreement reached on Wednesday is a sign London remains on “a constructive path” in its post-Brexit negotiations with neighbors, German Chancellor Angela Merkel said on Friday.

“The agreement with Norway is at least an indication that [the British] are on a constructive path and I wouldnt interpret that as bad news for us but rather as sign that agreements can be found,” Merkel told reporters following a summit of EU leaders in Brussels.

She added that, “as long as we [the EU and U.K.] negotiate, Im optimistic.”

Still, the “breach” of the Brexit Withdrawal Agreement via the U.K.s Internal Market Bill is a “bitter” setback for the efforts to reach a deal, Merkel cautioned.