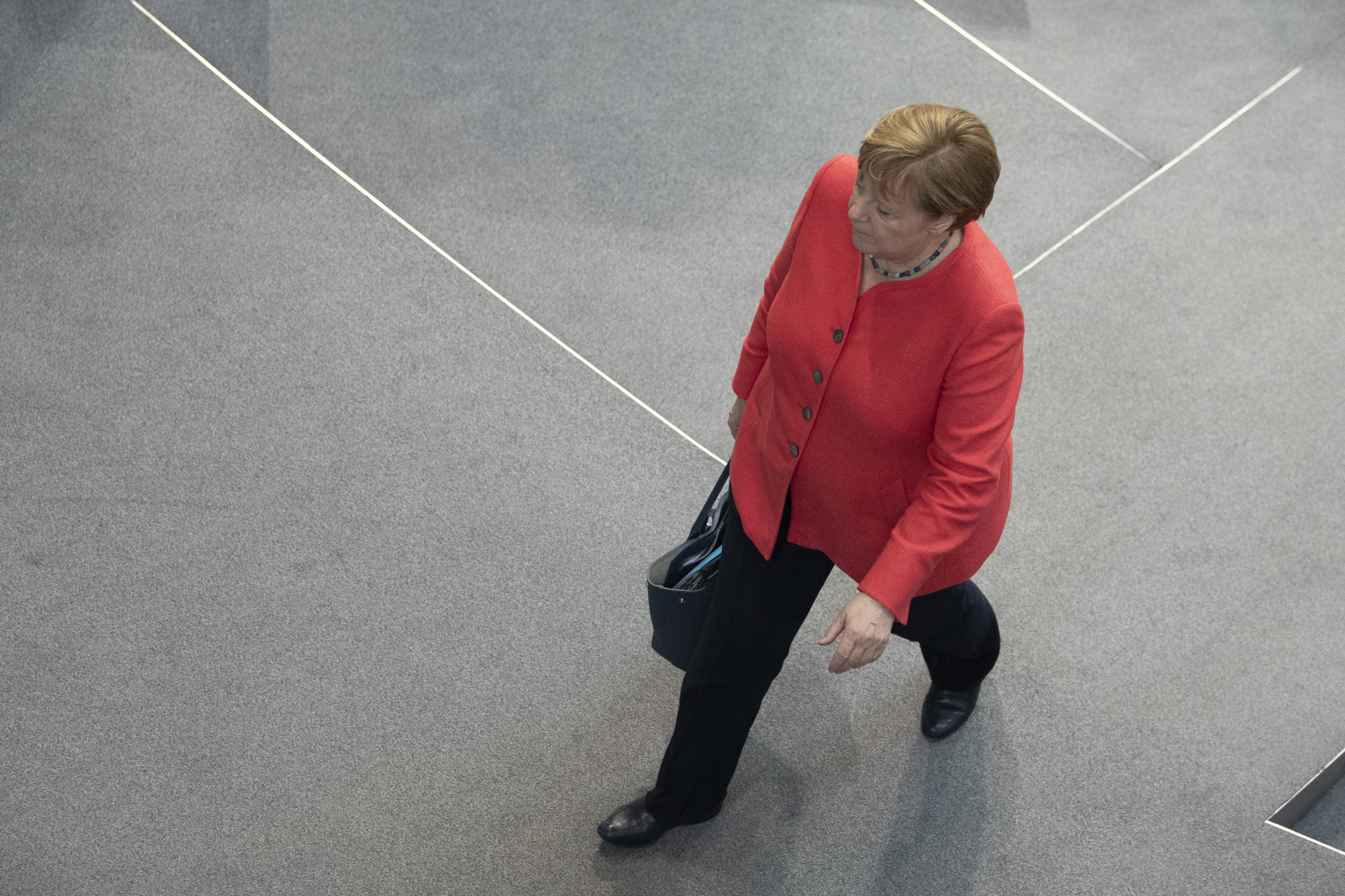 The European Union must prepare for the possibility that negotiations with the United Kingdom wont secure a deal, German Chancellor Angela Merkel warned Wednesday.

“To put it mildly, progress in the negotiations has been very limited,” Merkel told the German Bundestag, adding: “I will continue to press for a good solution. But we in the EU and also in Germany must and should prepare for the event that an agreement is not reached after all.”

Germany on Wednesday took over the rotating presidency of the Council of the EU, meaning that it will play an important role in coordinating the position of the EU27 countries and maintaining their unity during the final stage of negotiations with the U.K.

British Prime Minister Boris Johnson has refused to extend the current Brexit transition period, meaning both sides will have to find an agreement to govern their future relations on trade, security and political cooperation before the end of December, or prepare for a no-deal scenario.

German officials have, however, repeatedly emphasized that they believe the last realistic moment for both sides to reach an agreement would be late October, because any dRead More – Source
[contf]
[contfnew]