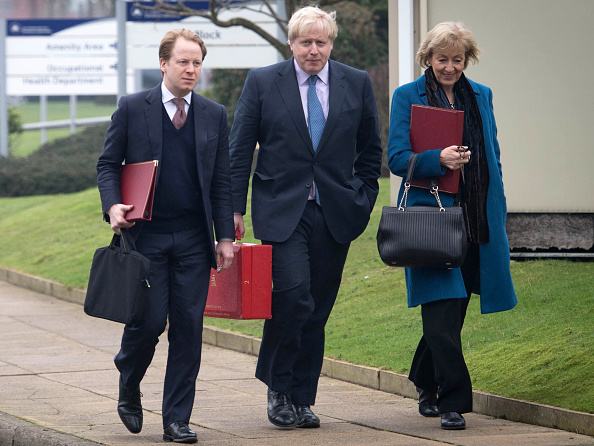 The former leader of the House of Commons called Johnson an “election winner” and voiced support for Johnsons pledge to pull the UK out of the EU.

“I think he is the best placed to get us out of the EU by the end of October,” she told LBC.

“His view and mine is very closely aligned there.

“Secondly, I do believe he is an election winner.

“I think he is someone who can bring the country and the party back together and take us forward in a positive way.”

Johnson has faced criticism for backing a no-deal Brexit as well as his decision not to pay the EU a £39bn so-called divorce bill.

But Leadsom said his plan for quitting the bloc is “very credible”.

She added that the ex-foreign secretary wants to lay out a “pro-business agenda”.

Johnson is meeting City bosses today in an attempt to woo them after his alleged “f*** business” comment made last year over the industrys Brexit concerns.