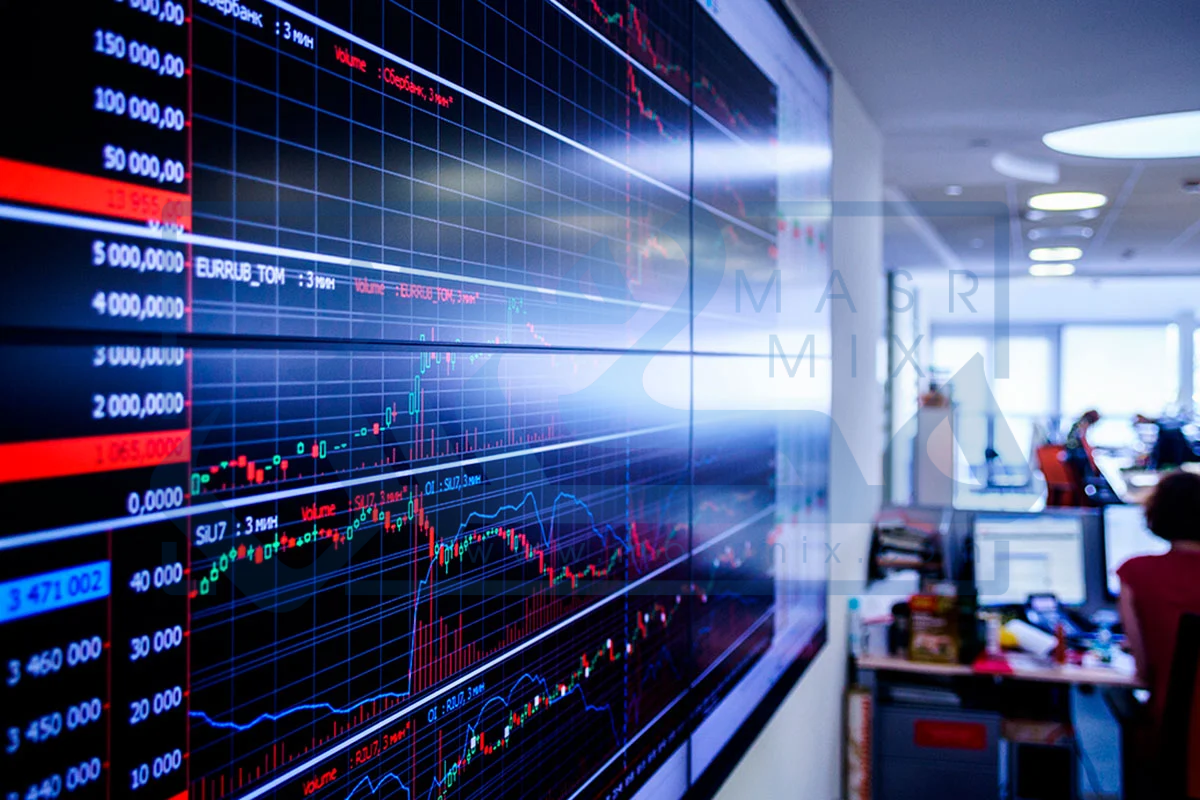 Riyadh, (Business News Report)|| The shares of Amwaj International Company will start trading on the parallel market Nomu, according to what was announced by Tadawul.

Earlier, Amwaj International Company offered 600,000 shares, representing 10% of its capital, in the period from 22 to 25 May at a price of 72 riyals per share.

The coverage ratio during the offering period was about 980% of the total shares offered.

Last January, the company obtained the approval of the Tadawul Stock Exchange and the Capital Market Authority to offer its shares for public subscription on the parallel market.

It is noteworthy that Amwaj International was established in 2001, and it is specialized in the field of selling and distributing home appliances in the Kingdom.

Earlier, Marefa Capital, in its capacity as the financial advisor for the offering of Amwaj International shares in the parallel market Nomu, announced the completion of the offering of 600,000 ordinary shares representing (10%) of its shares.

Marefa clarified that the offering price is 72 riyals per share, with a coverage ratio of 976% of the total shares offered during the offering period from the last 22nd until the 25th of the same month.

The company drew attention to completing the necessary procedures with the Saudi Tadawul Group, and then setting the date for listing the shares of Amwaj International Company in the parallel market Nomu.

The trading of these shares will be limited to the categories of qualified investors stipulated in the Glossary of Terms Used in the Regulations and Rules of the Capital Market Authority, and the registration document will be published sufficiently in advance of the listing date.

The Authority emphasized that qualified investors wishing to purchase the offered shares should investigate and study the information disclosed in the prospectus. In the event that it is not possible to understand the contents of the prospectus, it is preferable to consult a licensed financial advisor before making any investment decision.

In this article:Amwaj, Featured, Saudi Arabia