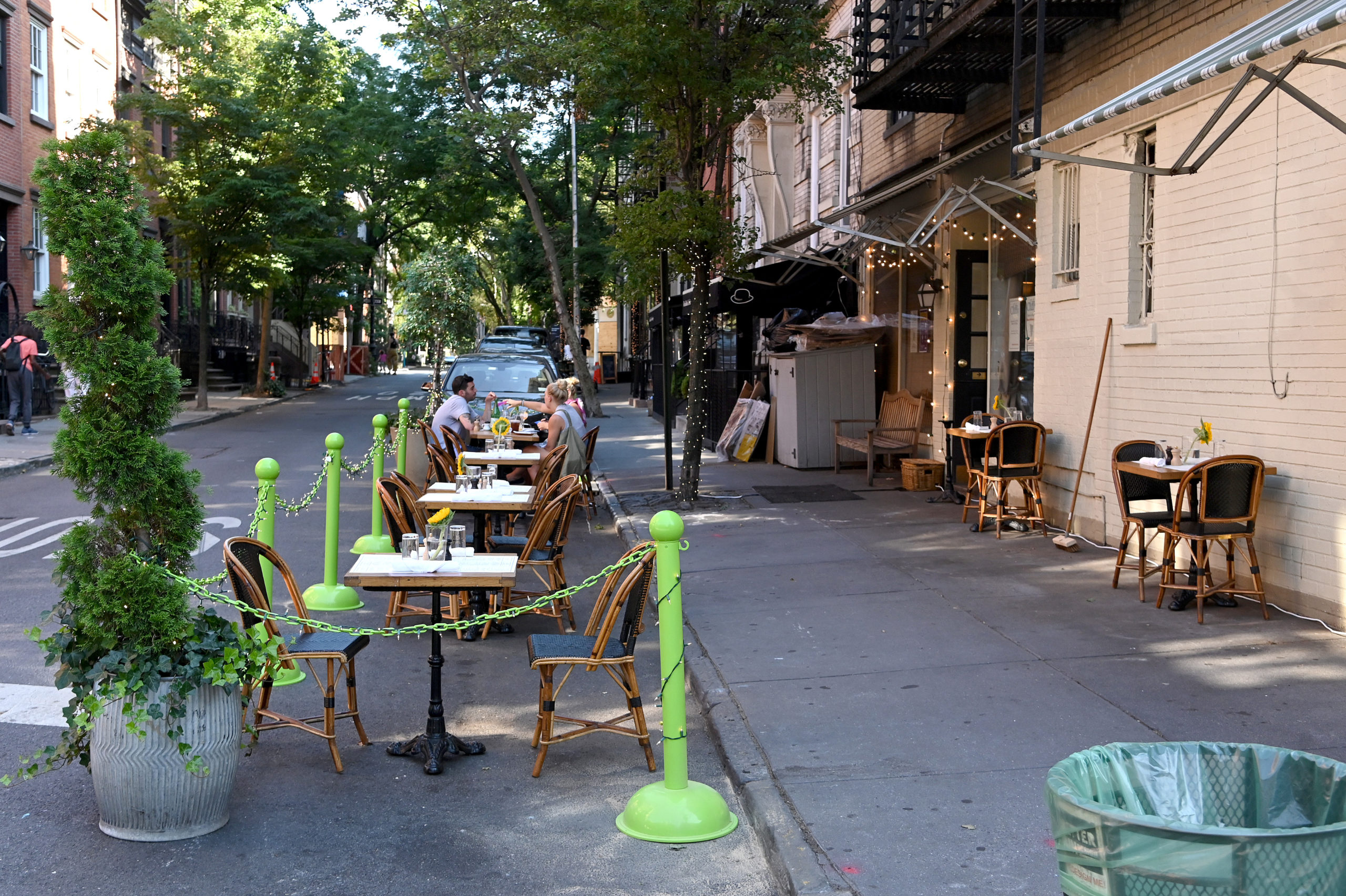 WASHINGTON — U.S. states emerging from the coronavirus “stay at home” orders this spring had a road map to safety at their fingertips.

Much of it was never put in place. Or it was largely ignored. And the alarming surge in coronavirus cases now spreading across the country is less a surprise than a tragically predictable national “I told you so” moment.

“Every state was allowed to go off and do their own activities,” said Howard Koh, a senior public health official in the Obama administration who is now at Harvard. “And a lot of states opened up when the trends were going the wrong way.”

To open safely, states needed vastly expanded testing. They needed contact tracing to identify and isolate people who had been exposed. They needed clear, consistent public health messaging and a coordinated national response, so that Americans could understand that even as economic activity resumes, life does not return to normal.

And states needed to pay attention to the epidemiological data — diagnoses, positivity rates, hospital admissions, ICU capacity — that would tell them if their caseload was going down and staying down before taking the next step in gradually reopening. The framework included “gates,” or checkpoints that let a state know it was doing well in controlling the virus and could go on to the next phase.

But the hierarchy of risk was put aside.

Some states that initially avoided the worst effects of COVID-19 stampeded right through the gates, as President Donald Trump pushed them to revitalize the economy and offered inaccurate reassurances that the virus would “disappear” or “fade away.” Some Republican governors allied with Trump like Floridas Ron DeSantis took victory laps, and the president himself tore into Democratic governors taking a more cautious approach.

The current resurgence of COVID-19 cases — and most experts see this as a wave within a first wave, not the second wave that many fear will arrive in the fall — wasnt inevitable. On an almost daily basis, health experts issued public warnings about the risk. By the time governors listened, cases were exploding. Florida, Texas, Arizona and southern California are particularly affected right now — but viruses readily cross state lines.

“The numbers speak for themselves,” Anthony Fauci, the nations top infectious disease expert, told a Senate committee this week. The count of deaths and illnesses in the weeks and months to come, he added, “is going to be very disturbing.”

Other countries have endured coronavirus outbreaks “and gotten to the other side,” said Koh, who since leaving the Obama administration has divided his time between Harvards Kennedy School of Government and its School of Public Health.

“We need to prioritize — schools, child care, economic development,” said Natalie Dean, a biostatistician and public health expert at the University of Florida — a state thats having one of the biggest surges right now. “But bars?”

Indoor places like bars — where people are crowded together, not wearing masks, talking loudly and maybe not exercising their best judgment — have been identified as one way that younger adults are now getting infected in such large numbers.

More than 2.5 million infections have been confirmed in the U.S., and the Centers for Disease Control and Prevention estimates the real number is 10 times that high. Doctors are only now beginning to grasp that some unknown percentage of patients will have lingering health problems — maybe permanent. Nearly 130,000 people in the U.S. have died.

Earlier this spring, it looked like there might be a plan, a national blueprint that states could adapt to the pandemics unique reach and pace within its borders.

The White House task force in mid-April laid out those gates so states could measure their progress and determine when they were ready to open one phase at a time. The approach was criticized at the time for lacking specifics — for instance, the White House document didnt spell out how to arrange schoolchildrens desks or where shopkeepers should put up plexiglass. But they gave a common framework, a scientifically based starting point for tiptoeing out of shutdowns as the virus was still widely circulating.

And they were largely ignored. The White House task force stopped giving public briefings. States went their own ways. The big new public health message about face coverings or masks being essential to safely reopen got politicized.

“The role of the CDC in coordinating the gates response has not played as strong a role as many of us had expected,” said Dean, the Florida expert. “We of course want to resume things but we cant resume everything at once.”

Marta Wosińska, deputy director of policy at the Duke-Margolis Center for Health Policy, told reporters on a briefing call Wednesday that the states hard hit early on, like New York, have more experience with the virus and are doing a better job keeping it in check now. After living through those difficult months, people in those states may also be more amenable to wearing masks and ongoing social distancing.

But how fast states are reopening and how quickly they allowed riskier activities, like congregating in bars, has shaped the current crisisRead More – Source
[contf]
[contfnew]