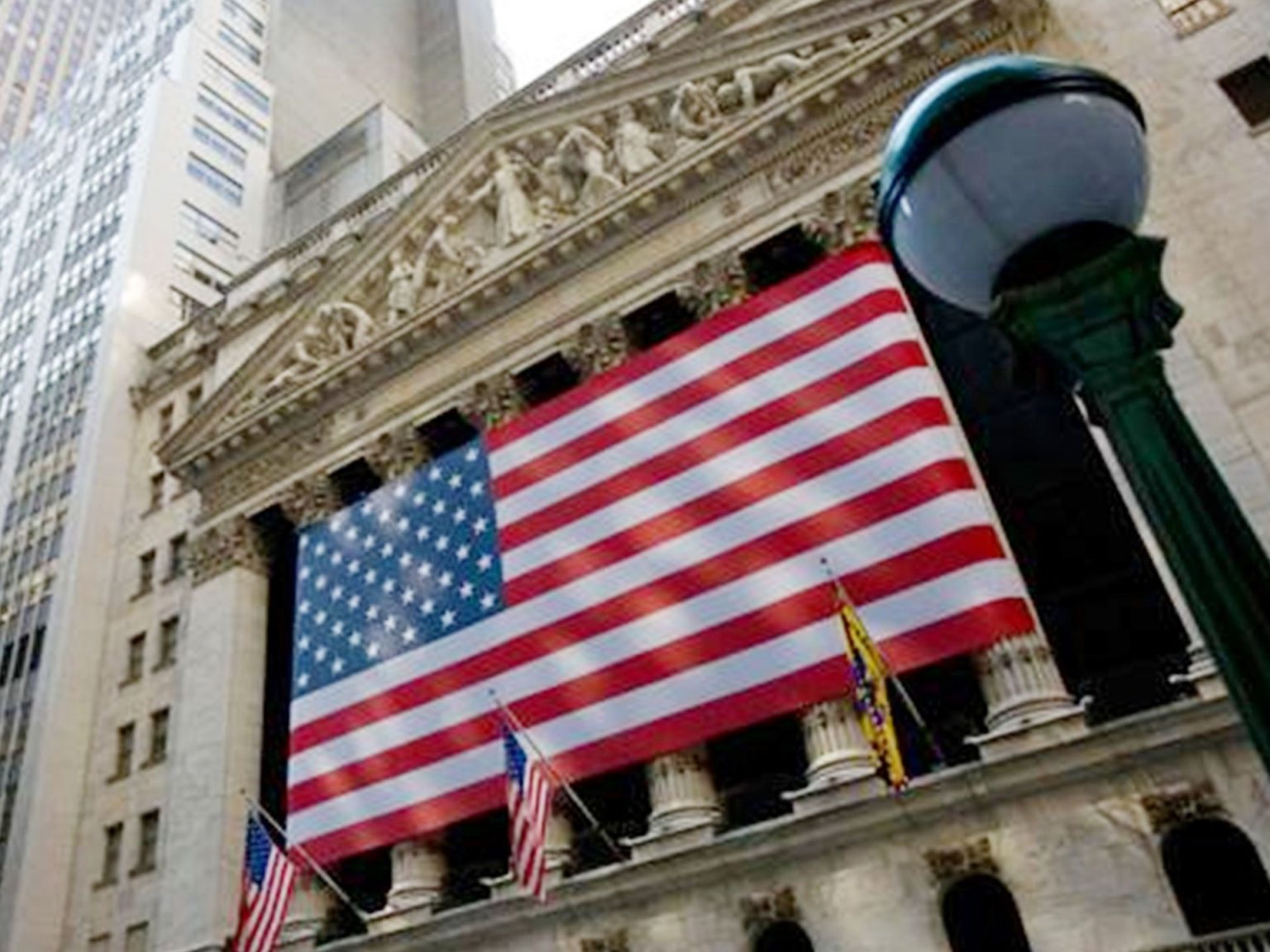 Jerome Powell, Federal Reserve Chairman, warned of the risks that may reflect negatively on the American economy, in the wake of the spread of the new Coronavirus variant Omicron.

The spread of Omicron may slow the recovery of the American economy and the labor market and raise doubts about inflation, according to Powell.

He indicated that the factors that raise inflation in the US will continue for a long time next year.

Powell pledged that the US authorities would use all their tools to support the economy, strengthen the labor market and prevent high inflation from becoming entrenched.

The comments in the briefing that will be formally presented Tuesday to the Senate Banking Committee to the US Congress reflect the Federal Reserve Chairman’s growing concern about the sharp rise in inflation this year, which he has repeatedly emphasized is temporary.

The first infection with the “B.1.1.529” strain, which the World Health Organization later called Omicron, was recorded in Botswana on November 11, in a South African, where the largest number of patients was detected.

This variant carries a record number of mutations as 50, including more than 30 mutations in the Spike protein through which the virus infiltrates the human body, amid widespread fears that this strain is more contagious than its predecessors and is able to resist vaccines.

The World Health Organization classified this mutator as alarming.

In addition to a group of countries in southern Africa, the strain reached the Netherlands, Belgium, Israel, Britain, Germany, Italy, the Czech Republic, Australia and Canada.

On Monday, US President Joe Biden said Omicron will reach the US sooner or later, but this strain represents “a cause for concern, not a cause for panic”.

In a separate context, Omicron mutation forced Morgan Stanley to reduce its forecast for oil prices in the first quarter of next year 2022.

Morgan Stanley expects the price of Brent crude to fall to $82 a barrel from $95 a barrel, amid fears of a decline in demand for crude.

Morgan Stanley raised its forecast for the price of crude in the third quarter of next year to $90 a barrel from $85.

The bank stressed that the market may witness an increasing supply deficit in 2023.