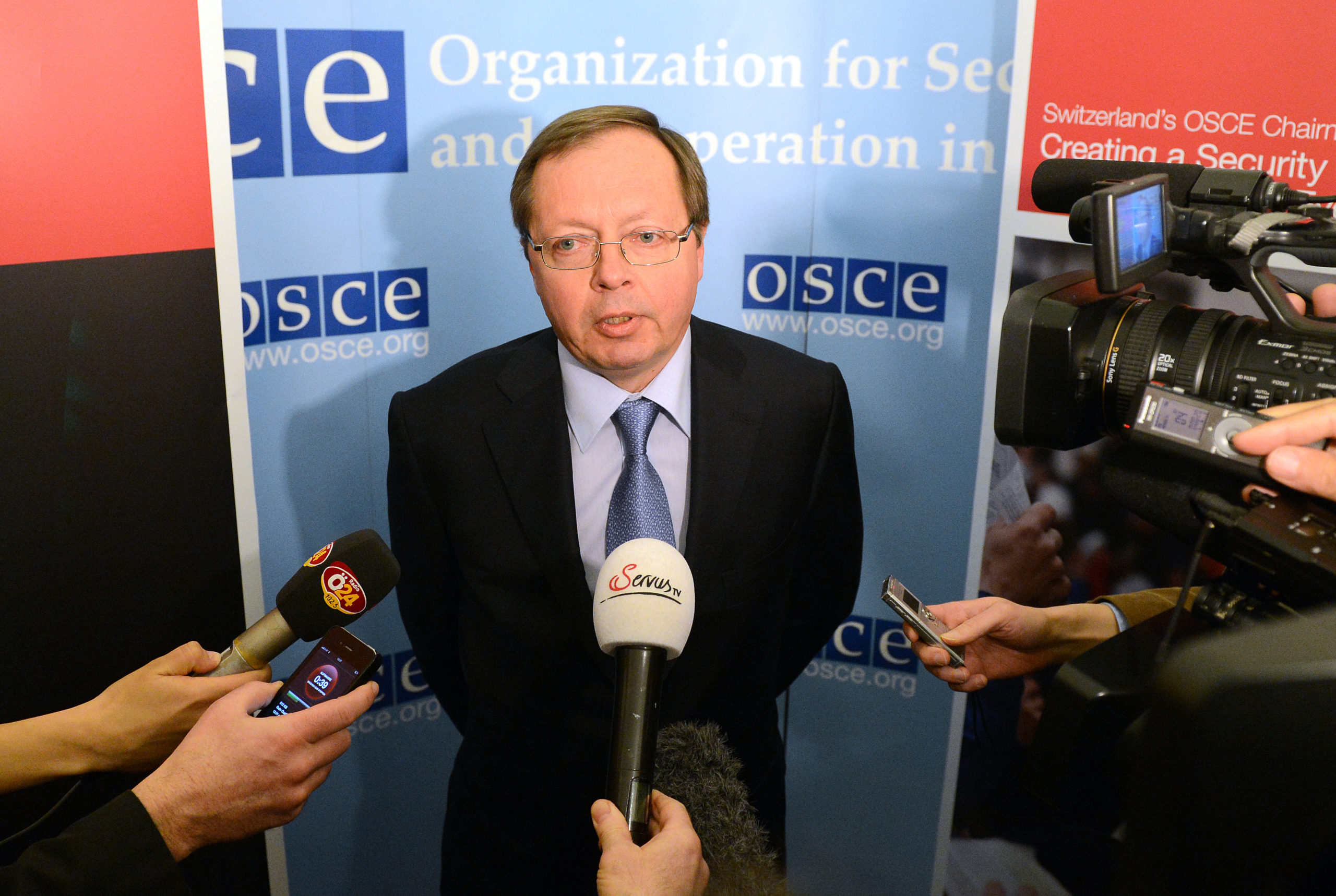 LONDON — Russias ambassador to the U.K. said there is “no sense” in the claim that Russian intelligence services attempted to steal British coronavirus vaccine research.

Speaking on the BBCs “Andrew Marr Show” on Sunday, Andrey Kelin said it was “impossible” to link hackers to any one country and that he doesnt believe the allegations. On Thursday, the U.K.s National Cyber Security Centre published details of attacks that it said “almost certainly” originated from Russian intelligence services.

“Our policy is not a policy of interference,” he said. He also claimed that cyberattacks on Russias recent constitutional referendum had originated from the U.K.

Speaking on “Sophy Ridge on Sunday,” Raab said British authorities were “absolutely confident” that Russian intelligence agencies were behind attacks on the U.K.s vaccine research. When asked about the Russian ambassadors denial, Raab said: “Of course he will come on and deny the attack … Russia always does this when it has behaved in such an egregious way.”

Raab added that the U.K. would be holding Russia to account.

As for the U.K.s relationship with China, in the wake of the new Hong Kong security law and the U.K. banning Huaweis 5G gear, Raab said Britain needs to “be very careful” in its dealings with Beijing. However, he added the U.K. alsoRead More – Source