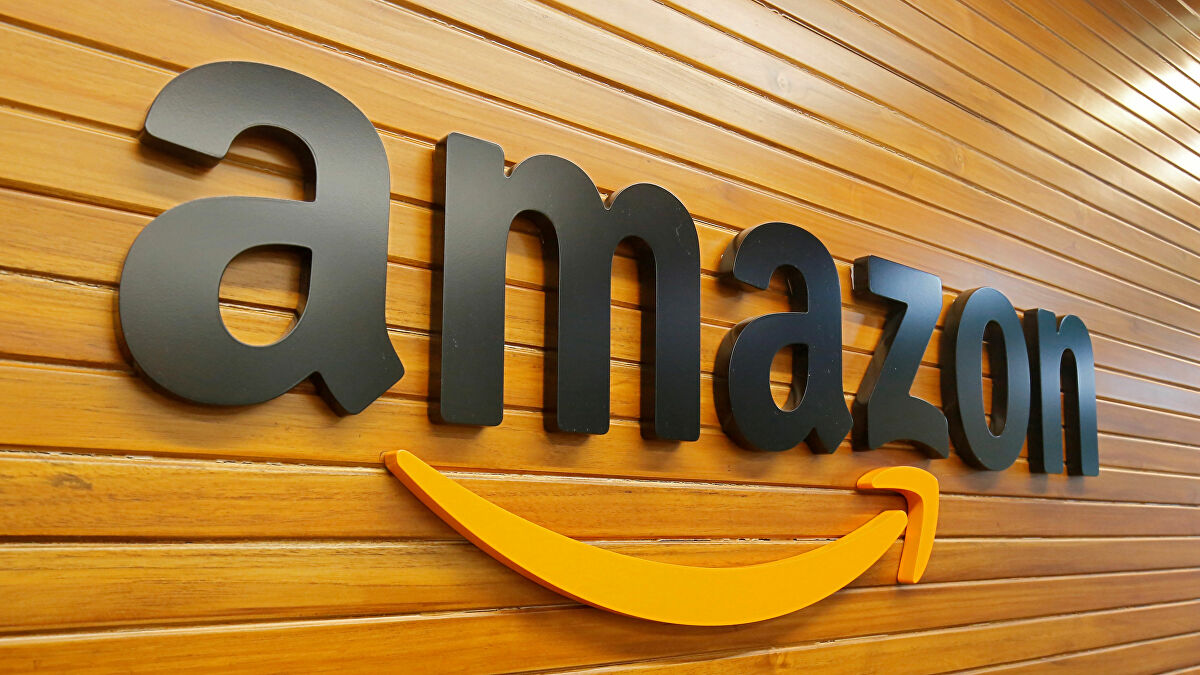 Amazon has launched a new media streaming device priced at $60.

The company said that the Fire TV 4K Max media streaming device is now available in the market, supporting 4K resolution, and many other modern technologies.

Fire TV 4K Max can be connected to the TV via the HDMI port, and the power is supplied via the USB port.

This assistant will enable users to use voice commands to perform many tasks, such as setting an alarm, creating reminder lists, inquiring about the weather, opening various files and identifying their contents, and opening web pages and websites.

According to experts, this assistant still lacks many features; it does not enable the user to play or control music and video files, nor does it enable them to make calls through communication applications.

In a related context, the global Amazon company officially launched its e-commerce platform in Egypt, since the beginning of this month, to show the famous brand instead of Souq.com.

For more than 11 years, the Egyptian consumer has dealt with the Souq, even when it was acquired by Amazon in 2017.

Souq had provided its services in Saudi Arabia, Egypt and the UAE, but was rebranded recently to Amazon in both Saudi Arabia and the UAE, and the matter was delayed for several months in Egypt.

Amazon confirmed that any consumer balance on wallets in Souq has been transferred to their Amazon.eg account.

It also confirmed that any orders made by consumers in advance on Souq will be delivered as usual.

The company added “You will find your wish list, registered addresses, preferred payment methods, and other settings, all with the same details as they were on Souq.com.”