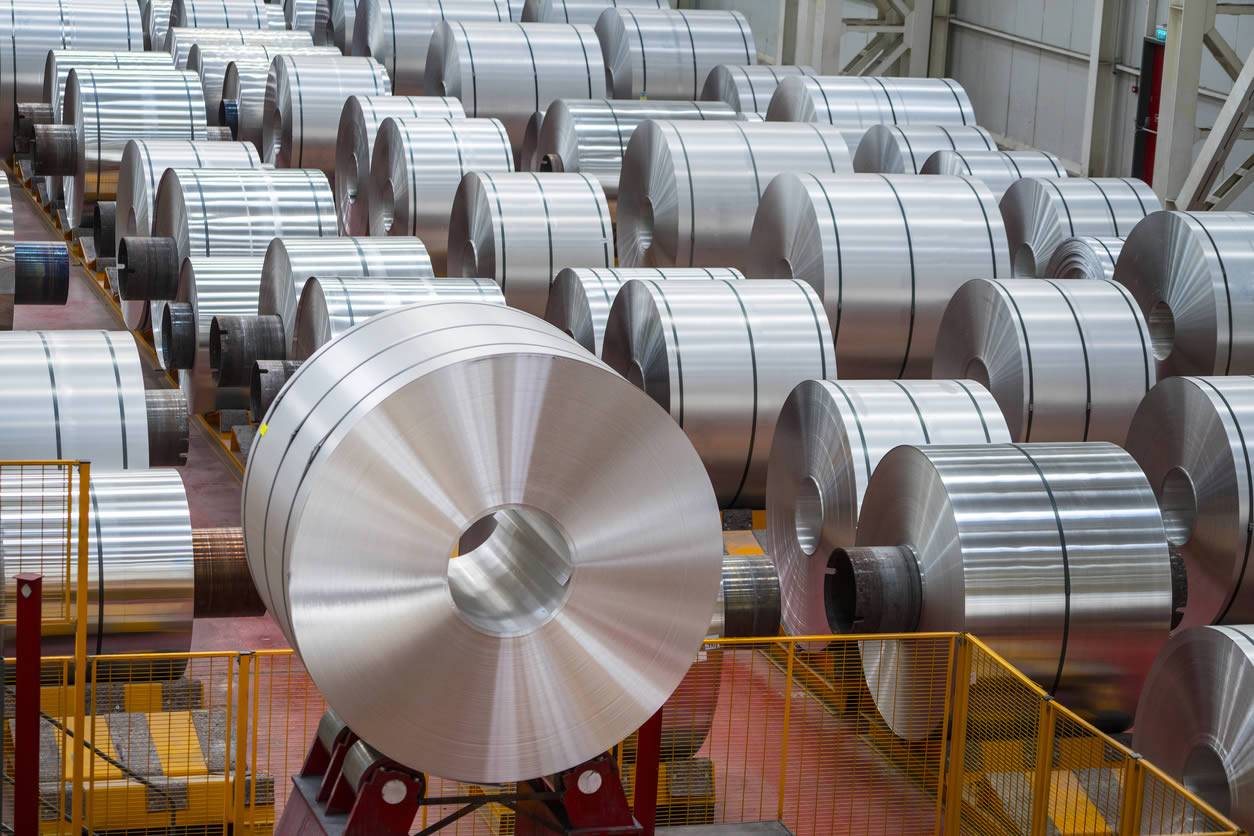 Aluminum prices have risen near the highest level in more than three years, as supply disruptions led to a shortage of aluminum in the market.

The metal rose 32% since the beginning of this year, ranking second in terms of growth, after tin among the six base metals traded on the London Metal Exchange.

The rise is driven by the global economic recovery that is expected to support commodity purchases.

Aluminum prices were also supported by bets that China, the largest producer of the metal would crack down on smelting to reduce pollution and meet green targets.

China produces more than half of global production of aluminum.

Whereas, energy rationing in the Asian country is expected to increase pressure on production.

In a related context, a major fire at an alumina refinery in Jamaica is expected to push major buyers of aluminum shipped to the US Midwest to new heights.

The potential shortage of aluminum feedstock may further narrow the market.

Aluminum is headed for a cataclysmic transition, as a long-running glut begins to fade, paving the way for a supply shortage and price hikes that could last for years.

Demand is expected in light of climate change investment. China, which accounts for more than half of global production, has cracked down on smelting to reduce pollution and achieve green targets.

Combined, these forces mean that the excess supply that has dominated the market and constrained prices for more than a decade are on their way to disappear, preparing buyers for a new era of scarcity and rising costs.

Aluminum is one of the most important elements used daily, from packaging food products and beer cans to iPhones and cars.

Therefore, its prices have implications on inflation and consumer expenditures.

The price of aluminum has already jumped 27% to around $2,500 a ton this year, the second best performer after tin on the London Metal Exchange.

Goldman Sachs is among those anticipating more gains in the future, as it puts record price estimates above $3,000 by late next year.