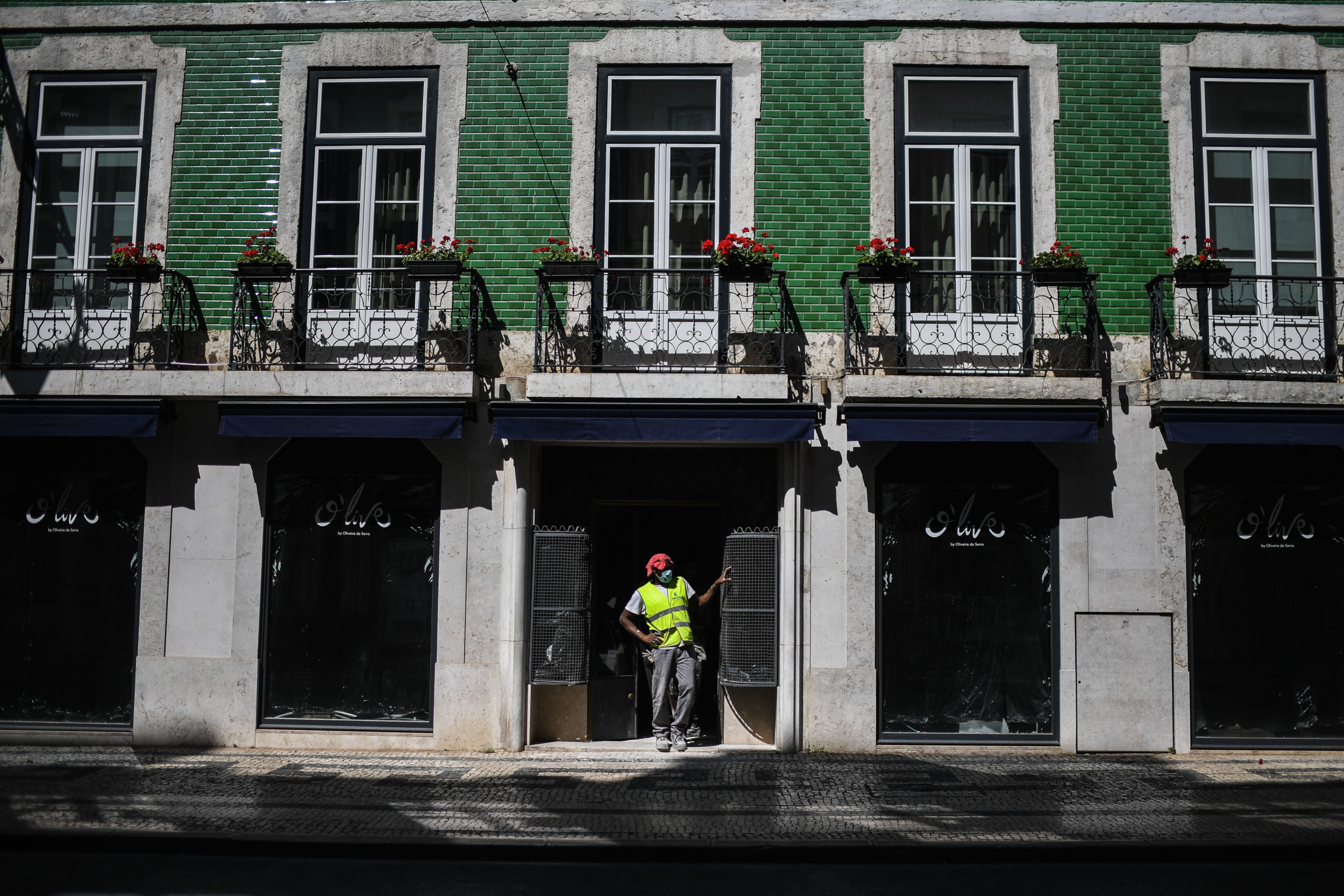 LISBON — The Portuguese government announced the end of a nationwide “state of calamity” Thursday but reintroduced lockdown restrictions for almost 700,000 people living around Lisbon, where the coronavirus is staging a tenacious resistance.

“Everybody has to understand that this additional effort is essential: COVID has not disappeared,” Prime Minister António Costa said.

The government reimposed lockdowns in the Lisbon satellite cities of Amadora and Odivelas, plus one outlying neighborhood of the capital itself and the worst-hit districts in the suburbs of Sintra and Loures.

Over 697,000 residents in that strip of blue-collar districts north of Lisbon are again being told not to leave home except for work, food shopping or other essential trips. Gatherings of more than five people are banned.

Costa is desperate to contain the outbreaks, which are hurting Portugals image as it struggles to relaunch the vital tourist trade.

The government confirmed other rollback measures across the rest of greater Lisbon, including reducing the size of gatherings from 20 to 10, ordering shops and cafés to close by 8 p.m. and banning alcohol sales from gas stations.

Policing is being stepped up, with fines of up to €5,000 for infringements of the rules.

Alcohol consumption in public areas is banned across the country in an attempt to stop illegal parties blamed for spreading the virus among young people.

Decisive action in the early stages of the pandemic helped Portugal dodge the devastation wrought by COVID-19 in much of western Europe. A state of emergency declared on March 18 was downgraded to a state of calamity on May 2, beginning a phased deconfinement.

Under the new “state of alert,” which will apply to the country outside greater Lisbon from July 1, rules on social distancing and wearing face masks in stores and other spaces will be maintained, Costa said.

With 151 coronavirus deaths per million citizens, Portugals mortality rate remains around a quarter of those in Spain or Italy, but the virus stubborn grip around Lisbon means Portugals rise in new infections is now among Europes fastest. Daily new cases have averaged above 300 for over a month.

Denmark has excluded Portugal — and Sweden — from plans to reopen borders with other EU countries this weekend. According to the Times, the U.K. is also considering leaving Portugal off a list of countries where Brits can vacation without facing a two-week quarantine when they return.

Portugal is lobbying hard to ensure that doesnt happen. The U.K. is its biggest tourism market with British travelers accounting for 18 percent of the countrys