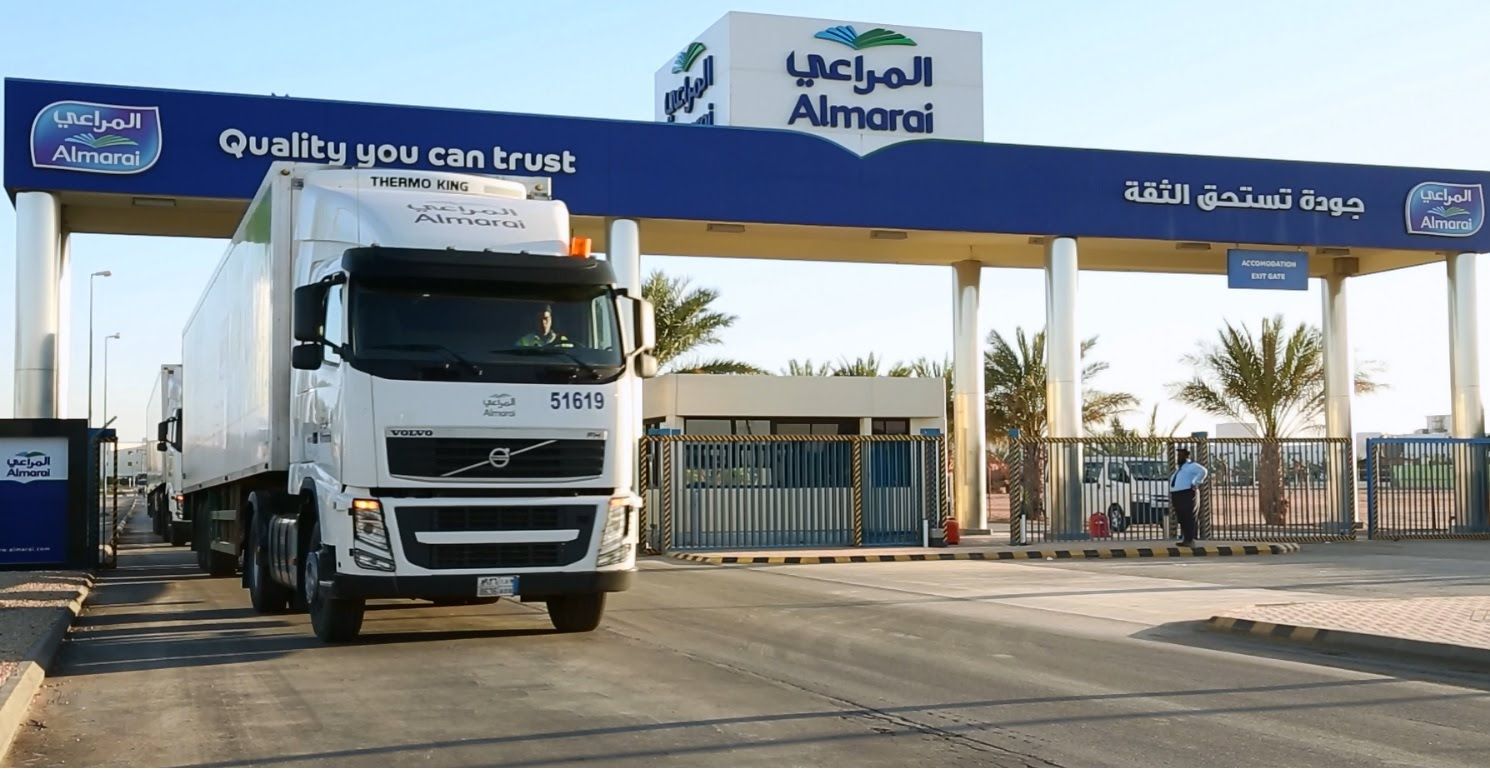 The Almarai Saudi Arabia has disclosed its net profit for the third quarter of this year, amounting to 409 million riyals.

Saudi Almarai said its profits fell by 34% from the same quarter of 2020.

The company attributed the decrease in net profit due to structural adjustments related to the reduction of subsidies, and the revenue of basic products decreased by 3%.

Saudi Almarai indicated that selling and distribution expenses increased by 4.4 million riyals, at a rate of 0.7%, in line with the previous year due to the strong cost control.

Revenue losses during the third quarter of the current year compared to the same quarter of the previous year in the Saudi Arabia and the Gulf states amounted to 2.2% and 4.9%, respectively.

The revenue growth in other countries amounted to 32.1%. As for the results during the period ending on September 30 (nine months) compared to the same period of the previous year in Saudi Arabia and the Gulf states, it recorded a decrease of 4.0% and 6.0% on the straight.

While it recorded an increase in other countries by 39.3%.

The volume of traded shares – according to the daily economic bulletin of the Saudi News Agency for the Saudi stock market – reached 167 million shares, shared by more than 290 thousand deals, in which the shares of 50 companies recorded an increase in their value, while the shares of 137 companies closed down.

As for the shares of Textiles, Wafra, Hail Cement, Yanbu Cement, and Alinma Tokio Marine, the decliners were the most in trading, with increases and decreases ranging between 6.26% and 9.90%.

While the shares of Dar Al-Arkan, Seera, Al-Asmak and Saudi Aramco, Al-Inmaa companies were the most active in terms of quantity.

The shares of fish companies, Arabia for Internet and Communications Services, Naseej and Al Rajhi, and Saudi Aramco were the most active in value.