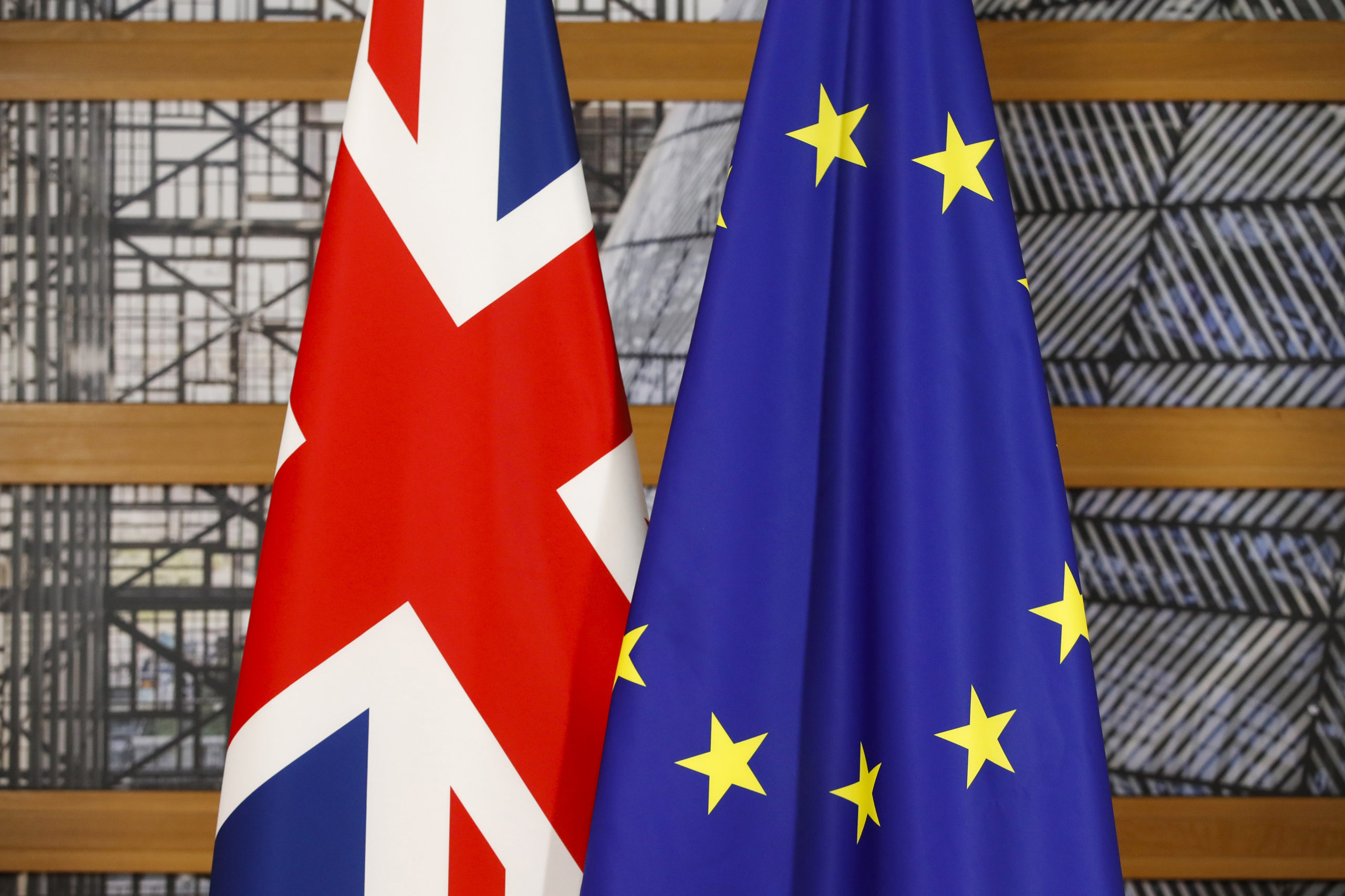 The EU wants to keep negotiating in order to reach a deal on the future relationship with the U.K., but London seems to be having second thoughts.

As EU leaders were meeting in Brussels, the U.K.’s chief negotiator David Frost took to social media to say he was “disappointed” by the European Council summit conclusions on Brexit on Thursday.

“Surprised EU is no longer committed to working ‘intensively’ to reach a future partnership,” Frost tweeted, pointing out that intensive talks had been agreed with Commission President Ursula von der Leyen on October 3. “Also surprised by suggestion that to get an agreement all future moves must come from UK. It’s an unusual approach to conducting a negotiation.”

The EU’s chief negotiator Michel Barnier said at a press conference at the leaders’ summit that he wants to travel to London on Monday to advance the negotiations, putting pressure on London to continue talking after Thursday’s summit failed to yield a breakthrough.

But even though Barnier said he wants to “intensify” the negotiations in the coming days, that word was deliberately left out of the summit conclusions on Brexit. Instead, EU leaders called “on the U.K. to make the necessary moves to make an agreement possible.”

The text of a Brexit agreement must be ready by the beginning of November, otherwise the European Parliament won’t be able to ratify it before year’s end.

That didn’t play well in London, especially after Prime Minister Boris Johnson had earlier said if London and Brussels didn’t reach a deal by the October 15 meeting, the U.K. was prepared to accept this and “move on.”

“We are united and determined to reach an agreement, but not at any cost,” European Council President Charles Michel said at a summit press conference, repeating a phrase that several EU leaders had used upon arrival in Brussels.

EU leaders insist that progress has to be made on the bloc’s red lines: the so-called level playing field to ensure fair market access, fisheries and the governance of the deal. “On those issues, we are concerned by the lack of progress at the negotiating table,” Michel said.

It’s now up to the U.K. whether they want to blow up the negotiations. Johnson will set out the U.K.’s full “reactions and approach” on Friday, Frost said.

But even if the U.K. continues talking, there is little time left to reach a deal. The text of a Brexit agreement must be ready by the beginning of November, otherwise the European Parliament won’t be able to ratify it before year’s end, the chamber’s leading Brexit MEPs said Thursday.

As a result, Brussels is also stepping up its work preparing for a no-deal outcome. EU leaders on Thursday asked the European Commission to consider contingency measuresRead More – Source
[contf]
[contfnew]