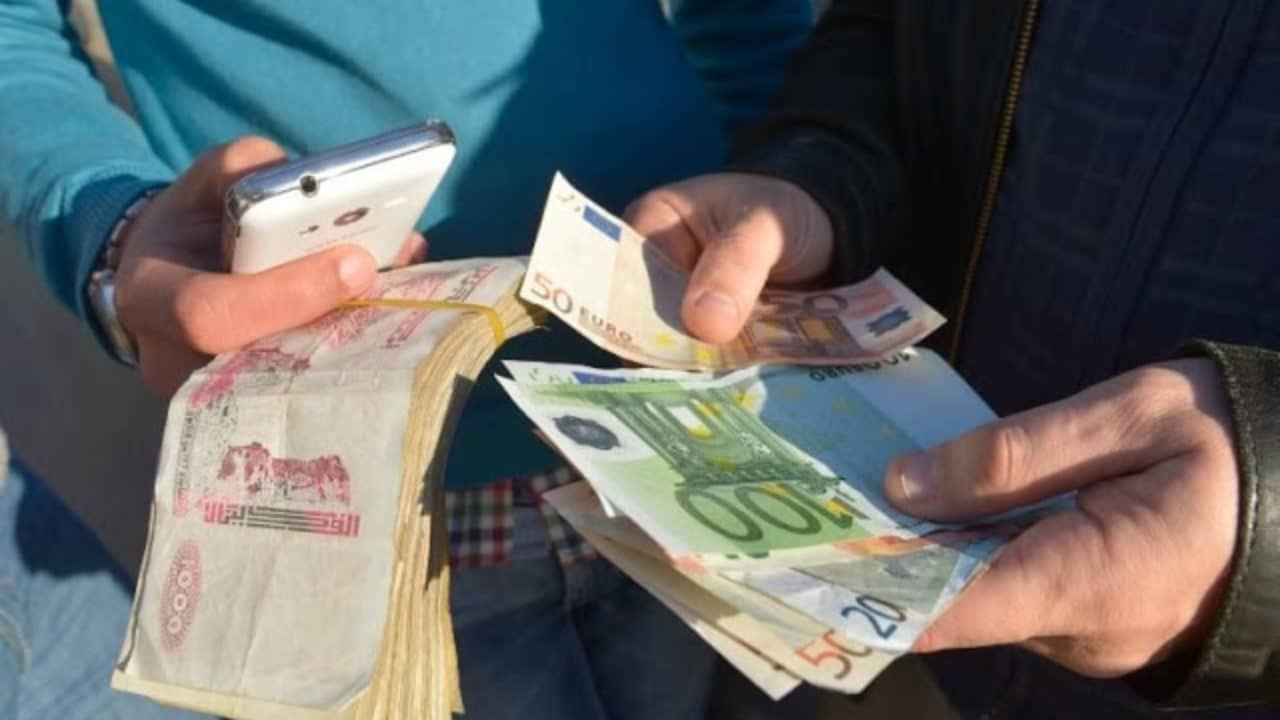 The Algerian economy achieved growth in the first quarter (Q1) of this year, mainly supported by the energy sector, which witnessed a recovery during the past months due to the opening of economies around the world.

Algeria had suffered an economic deterioration and a budget deficit due to the sharp decline in oil prices during the Coronavirus pandemic period.

In turn, the National Office of Statistics said that economic growth rebounded again in the first quarter after a year of contraction due to the direct and indirect effects of the Coronavirus pandemic.

In a statement reported by the official Algerian News Agency, the bureau indicated that the gross domestic product decreased by 4.9% during the whole year of 2020.

The economy of Algeria, a member of the Organization of the Petroleum Exporting Countries (OPEC), is heavely dependent on oil and gas export revenues. The sector contributes more than 90% of total export earnings and 60% of the country’s general budget revenues.

For his part, the Prime Minister and Minister of Finance, Ayman bin Abdel Rahman, stressed the need to restore the state’s internal and external financial balances, and to ensure rational and optimal management of public funds, with the need to achieve the goal of covering operating expenses through regular collection, by improving the rate of tax and fee collection.

According to the most important data for the first quarter on an annual basis, the oil and gas sector grew by 7.5%, compared to a contraction of 13.3%.

While the non-oil economy achieved a growth of 1.4%, compared to a contraction of 1.2%.

In a related context, the Algerian government’s decision to deduct $10 billion from the equipment budget in the 2021 budget has raised concern among public and private institutions.

Institutions’ fears came from the Algerian government’s decision, as their activities are linked to public spending, which has been declining in recent years.

Construction, production and service companies and the majority of economic activities are linked, in one way or another, to public spending or oil revenues.

With Algeria entering the era of “austerity” and the Algerian government’s tendency to reduce the budget for equipment, thousands of companies found themselves in financial distress, some of which were directly affected and others suffered collateral losses.