Algeria intends to launch huge projects to exploit gold and iron mines in addition to zinc, in March 2021.

Minister of Mining Mohamed Arkab said that the government will launch a group of new projects to search for gold and extract lithium.

In statements to the Algerian Radio, Arkab said that the government will sign agreements with major companies soon to exploit iron mine in the Jbeilat region, western the country.

The production capacity of the Djebilet mine is at three billion tons annually, while the phosphate mintes in Tebessa, Ahras and Annaba eastern the country is at two billion tons.

Drawing up plans and studies

The Minister stated that those studies have been prepared and the necessary conditions have been put in place.

The expected launch of these important projects is going to be in March 2021 at most.

He said that the National Agency for Mining Activities and the National Bureau of Mining Research agreed on 26 projects paving the way for the start of searching for these minerals in other regions of Algeria.

These movements began after geological indications revealed the presence of minerals in several regions of the country.

In the same context, Arkab stressed that the Algerian government will focus on lithium exploration projects, as large indications shown its availability in large quantities.

He also announced that there are several projects under preparation in this regard, especially in the provinces of El Bayadh, Naama and Béchar, in western Algeria.

With regard to the recent plan it announced to extract gold, the government licensed about 178 start-up institutions of young people allowing them to search for gold in the country.

Arkab said that the latest plan aims to regulate exploration activities and try to move to the industrial exploitation of gold, which is found in large quantities at a depth of 400 meters underground.

He pointed out that the plan requires advanced technical capabilities to extract gold from the ground, and working to increase Algeria’s gold production as the main goal for 2021 is to produce 240kg of gold, 500kg by 2023.

He added that the ministry had taken into account the need to preserve the environment and human health during these works. 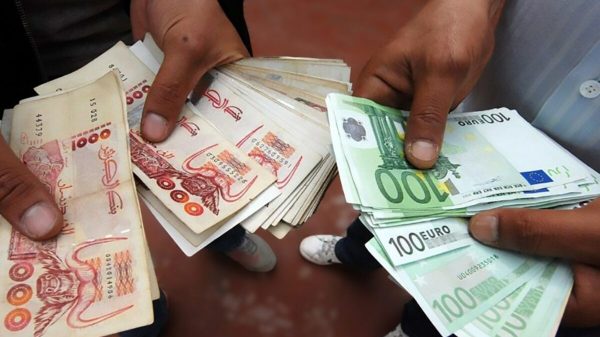 The Algerian dinar has lost its stability which the currency had witnessed for two months. The dinar declined again against the main currencies, especially... 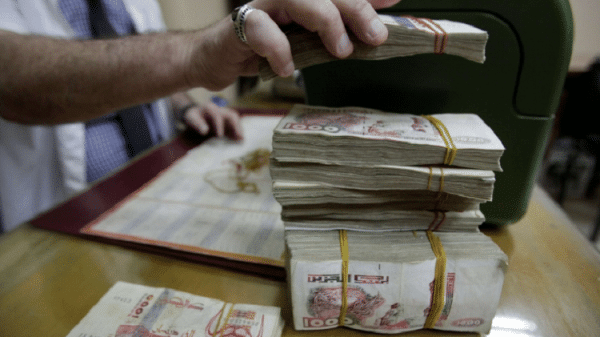 Algeria has been experiencing an intractable liquidity crisis for a year. While the government has been standing idly by, without providing radical solutions, the...