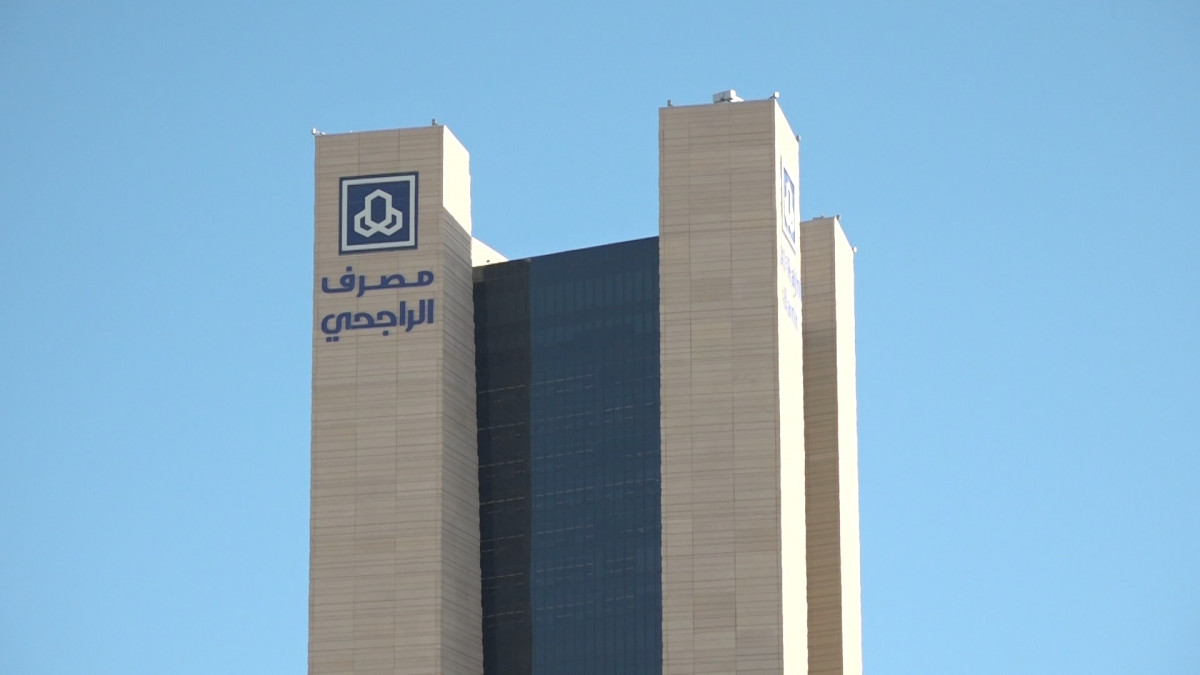 Riyadh, (Business News Report)|| The Saudi Al-Rajhi Bank’s shares rose by 7% in Sunday trading to record the price of 169.6 riyals.

The recorded share price is the highest since it was listed on the Saudi Stock Exchange.

The sector’s trading accounted for more than 40% of the total market trading value, while a number of the sector’s shares recorded historical levels.

The board of directors of the Saudi Al-Rajhi Bank aims to increase the bank’s capital by 60%, by distributing free shares to shareholders, amounting to 15 billion riyals.

The Board of Directors of Al-Rajhi recommended the extraordinary general assembly to approve the capital increase from 25 billion riyals to 40 billion riyals by capitalizing 15 billion riyals from the retained earnings by distributing three free shares for every five original shares.

The bank said in a statement on Sunday that the date of eligibility for the free shares will be at the end of trading on the day of the extraordinary general assembly, which will be determined later.

Abdullah bin Sulaiman Al-Rajhi, Chairman of the Board of Directors of Al-Rajhi Bank, said in a statement that the capital increase aims to strengthen the capital base and its financial solvency, which contributes to supporting the bank’s strategic and expansion plans for the financing and investment portfolio.