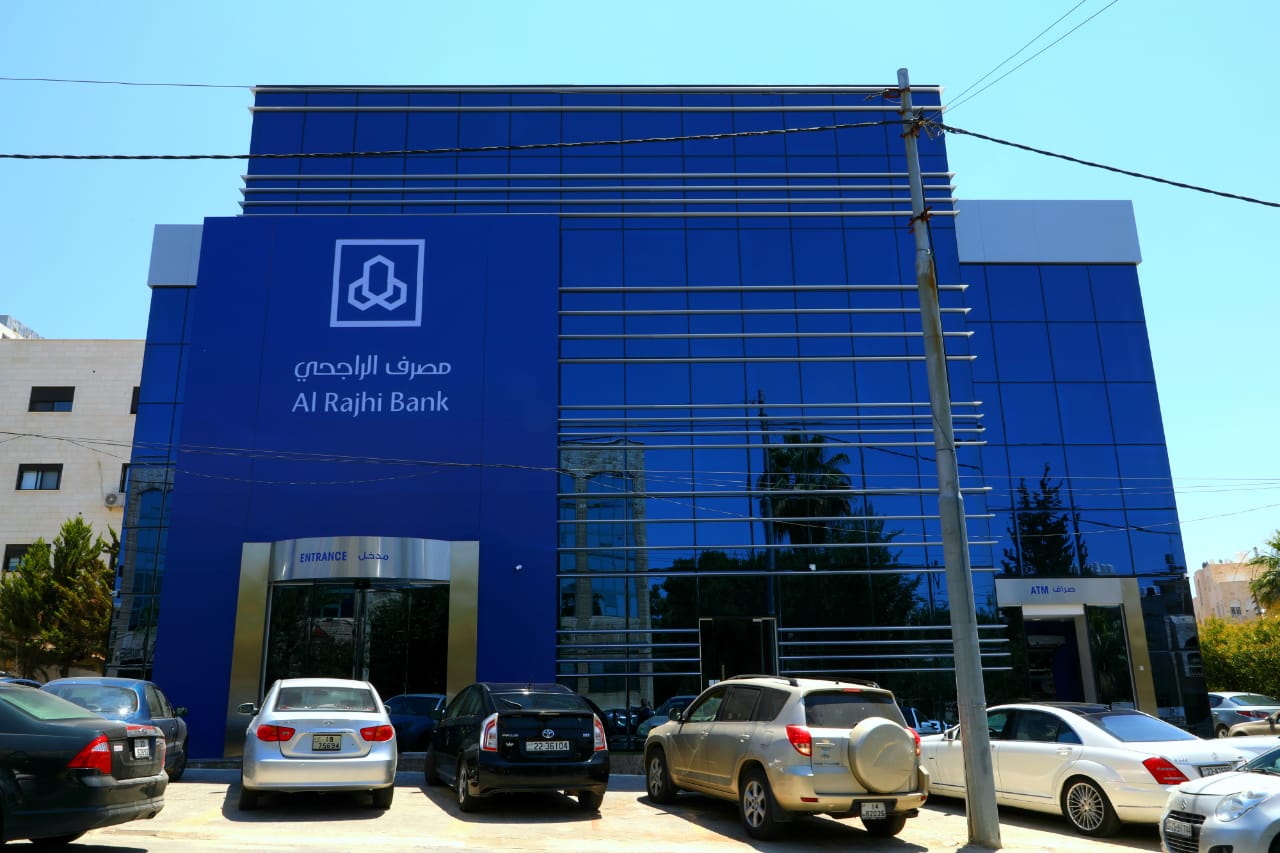 Riyadh, (Business News Report)|| The Saudi Al-Rajhi Bank achieved good profits during the first quarter of this year 2022, which increased by 23.9% compared to the profits of the same last quarter.

Profits rose on a quarterly basis by 3%, compared to 4 billion riyals in the previous quarter.

Al-Rajhi Bank stated that the net income rose as a result of an increase in total operating income by 17%, mainly due to the increase in net financing and investment income, income from banking services fees, income from other operations and income from foreign currency conversion.

On the other hand, total operating expenses increased by 5.3% due to an increase in employee salaries and benefits expenses, depreciation expenses and other general and administrative expenses.

Al-Rajhi Bank revealed that the provision for credit losses increased from 577 million riyals to 578 million riyals, at a rate of 0.2%.

In a related context, the Saudi National Bank (SNB) announced its preliminary financial results for the period ending on March 31, 2022, achieving a net profit of 4.5 billion riyals at the end of the first quarter of this year, an increase of about 32% compared to the same period last year. .4 billion riyals.

The bank explained in a statement on Tadawul Saudi Arabia today, Wednesday, that the reason for the increase in profits during the first quarter of 2022 compared to the same quarter of the year 2021 is due to an increase in total operating income by 41% as a result of an increase in net special commission income and income from banking services fees and income Transfer of foreign currencies and a decrease in the expenses of other operations.

Also, the total operating expenses, including the net provision for impairment for expected credit losses, increased by 52%, due to the increase in salaries and employee expenses, rent and building expenses, depreciation/amortization of property, equipment, programs, right-of-use assets, amortization of intangible assets, general expenses and other management, and the net impairment allowance for expected credit losses.