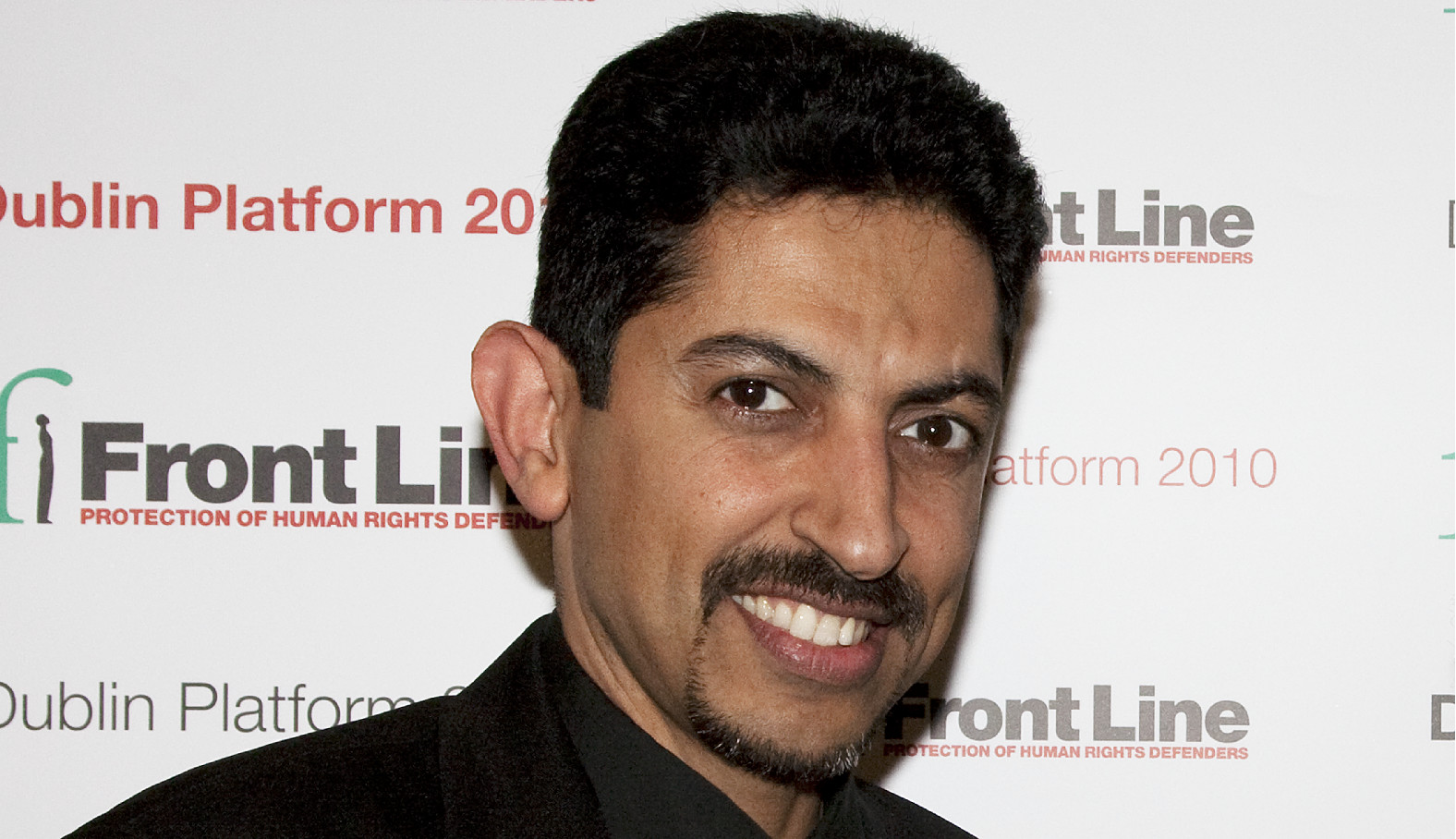 Skyline said it sent a letter to Danish Prime Minister Mette Frederiksen urging her to act immediately to save the life of Al-Khawaja, sentenced to life and held by Bahraini authorities for more than a decade in notorious Jaw prison.

He was arrested on April 9, 2011, after being accused of belonging to a group called Bahrain 13, which included human rights and political activists who were arrested for their role in 2011 pro-democracy movement in Bahrain.

All members of the alleged group were sentenced to life under charges of attempting to overthrow the government, which Skyline says were not proven in those trials.

Skyline said in its letter Al-Khawaja was tortured and deprived of medical care, reading books and calling his family, which led him to go on several hunger strike, most recent of which was on November 16, 2021.

The organization expressed its deep concern about the detention of Al-Khawaja and hundreds of prisoners in Jaw Prison, who suffer from inadequate health care that could have disastrous unexpected consequences.

The normalization of relations between Denmark and Bahrain is unacceptable in light of the ongoing attacks on individuals, particularly the Danish citizen Al-Khawaja, Skyline said.

The Danish government should pressure Bahrain to release its citizen, it said, pointing out that the efforts made so far are not enough to protect Al-Khawaja.

At the end of its letter, Skyline called the Danish Prime Minister to take all appropriate and necessary steps to secure the release Al-Khawaja and work towards reuniting him with his family.