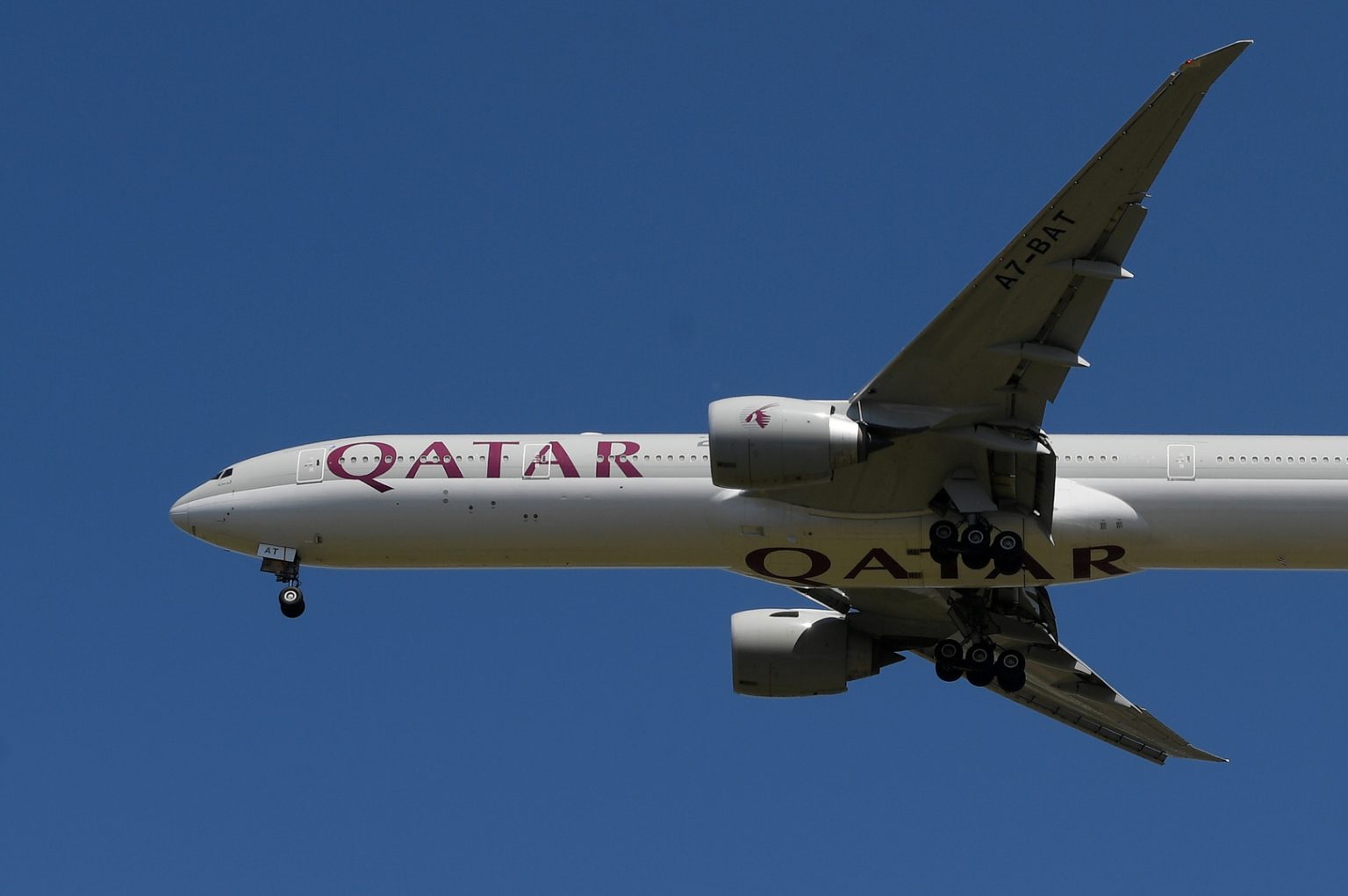 European planemaker Airbus said it was seeking legal advice in its dispute with Qatar Airways.

Airbus and Qatar Airways have a dispute over “aircraft paint defects.”

The planemaker plans to seek legal advice in a row with Qatar Airways over paint defects on its A350 jets.

In its statement, Airbus pointed out that the “surface paint-related findings have been thoroughly assessed by Airbus and confirmed by the European Aviation Safety Agency (EASA) as having no airworthiness impact on the A350 fleet.”

In the wake of the crisis, Qatar Airways decided to stop 20 aircraft of that type from operating. Later, Qatar Airways CEO Akbar al-Baker said that Airbus should recognize the problem of paint defects, which he described as a “serious issue”.

Al-Baker indicated in a press statement, “The European aircraft manufacturer does not know the cause of this problem.”

“They admitted that they are working to find a solution, which means that they still do not have a solution,” he added.

In a related context, Al Baker announced earlier that the company is studying the imminent purchase of a cargo plane, and is studying an attractive offer from Boeing.

Al Baker said: “We are seriously considering placing a large order for cargo planes, because – while we are also working on developing our cargo business. We need to be on a sustainable path in that regard, and we will soon place a large order for the purchase of cargo aircraft.”

“Of course, I cannot tell you who we are going to place the order with,” he added. “But one thing I can say is that the offer we received from Boeing is very attractive.”

This statement reinforces indications that Qatar Airways may become the first customer of the new cargo version of the Boeing 777X.

The plane is the competitor of the cargo version of the Airbus A350, which secured its first buyer at the Dubai Air Show.

“We do not just look at the price, we look at the performance, and I think the aircraft that Boeing is developing will outperform our current fleet,” Al Baker said.

Al Baker was speaking to reporters at a presentation of the passenger version of the world’s largest twin-engine aircraft, the 777X, which arrived in Doha yesterday after its debut at the Dubai Airshow.

The passenger plane, which is the successor to Boeing’s best-selling wide-body 777, is at least two and a half years late, amid uncertainty over its certification schedule.