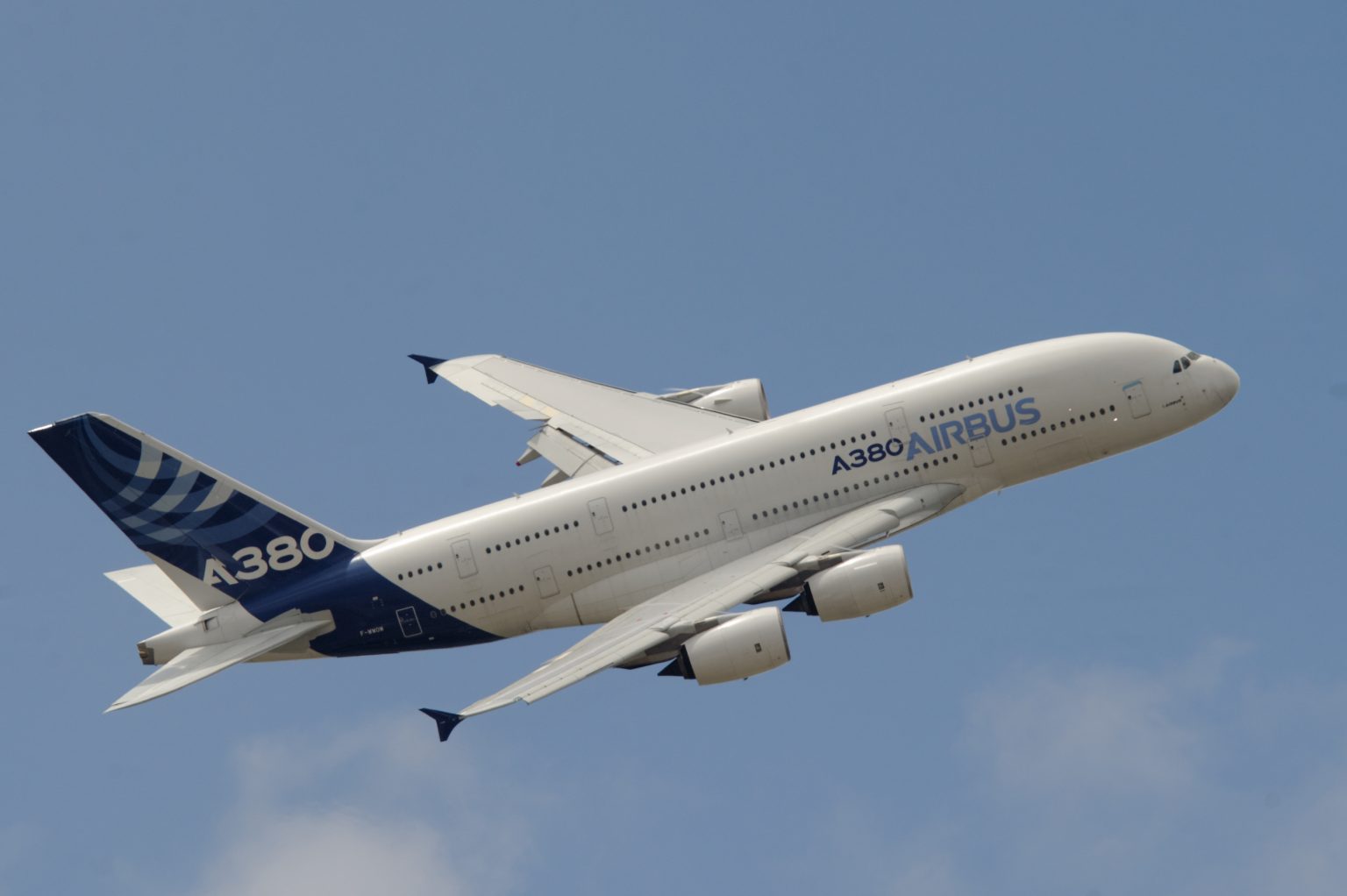 The Airbus deal is the largest since the start of the Coronavirus pandemic, which indicates the recovery of the tourism sector and flights around the world.

Indigo operates airlines including Frontier in the U.S., Wizz Air in Hungary, Mexico’s Volaris, and Getsmart in China and Argentina.

Speaking to CNBC at the Dubai Air Show, Airbus CEO Guillaume Faury said the deal for the A321 aircraft was a “very positive signal that we [are starting] to be on the front foot again.”

The value of the single-aisle passenger aircraft deal has not been disclosed, it is believed to be several billion dollars.

On the other hand, Faury told CNBC that Airbus wants to “lead the decarbonization of aviation.”

He explained that the company strongly believes in hydrogen, but it requires a lot of engineering and work, which is what is happening now.

Airbus has released details of three hydrogen-fueled concept aircraft, which it hopes will enter service by 2035.

In a related context, Airbus expected that the demand for new aircraft would not be affected by the COVID-19 repercussions.

Airbus is counting on replacing fleets with aircraft that emit less carbon dioxide.

The company said in its new market forecast on the eve of the opening of the Dubai Airshow, that the demand for new aircraft will reach “about 39,000” new passenger and freight aircraft by 2040.

This estimate is in line with previous forecasts issued by Airbus in September 2019 before the pandemic, and stated at the time that the demand for new aircraft would reach 39,210 aircraft over the next two decades.

Boeing expects a need for 43,610 new aircraft, and Cerium, a consulting group specialized in the field of aviation, expects to order about 43,315 new aircraft.

Last October, global traffic was still less than half of what it was before the outbreak.

It is expected to return to its previous levels between 2023 and 2025, without hampering the long-term development of air transport.