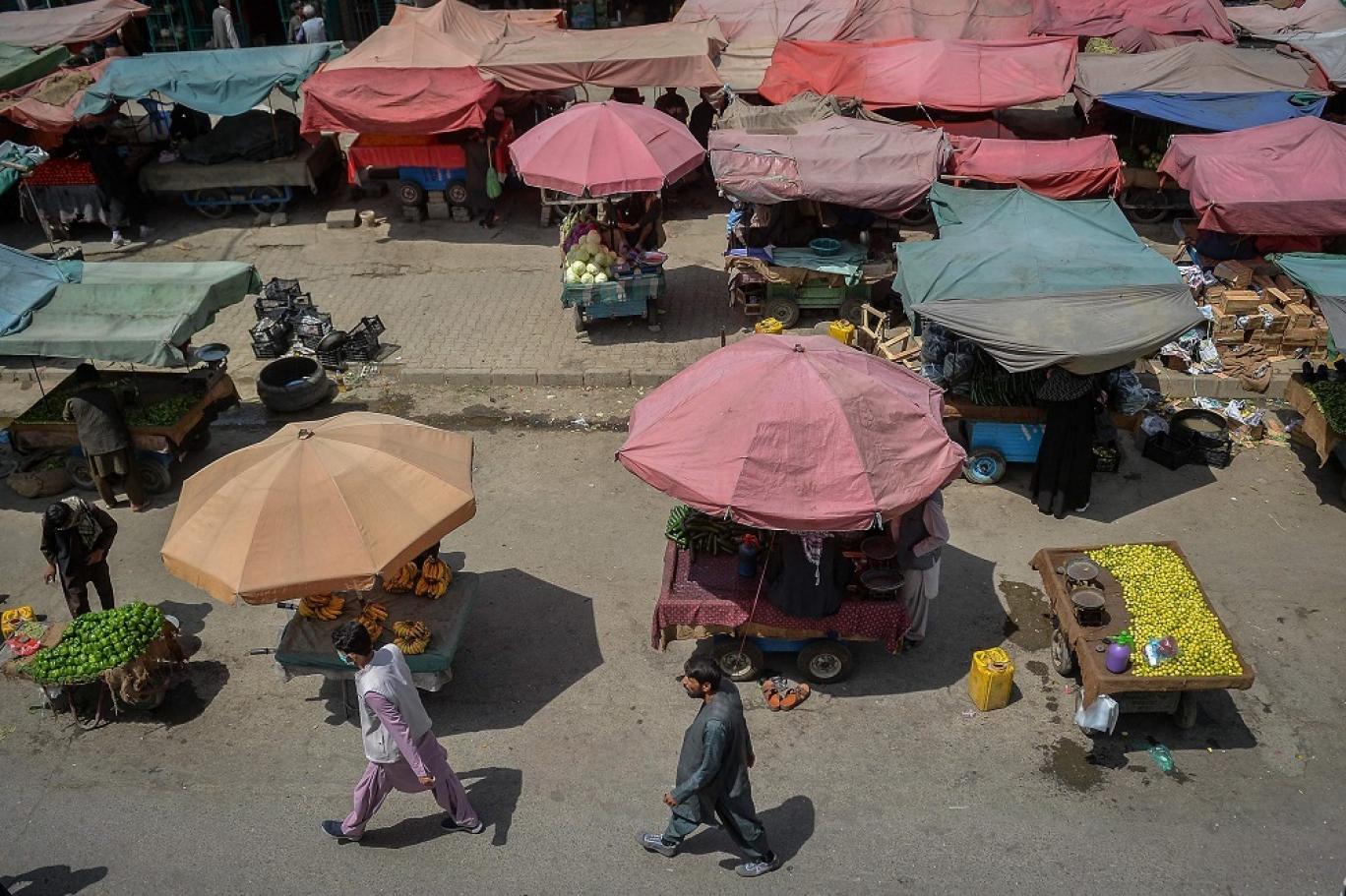 The bank will disburse funds to two relief organizations to provide to Afghans during the humanitarian and livelihood crisis.

Two World Bank sources said the 31 donors to the bank’s Afghanistan Reconstruction Trust Fund must agree to the transfer before the money can reach the World Food Program and the United Nations Children’s Fund (UNICEF).

The two sources added that the donors are expected to meet on Friday.

People familiar with the plan had previously told Reuters that the World Bank Board held an informal meeting last Tuesday to discuss transferring up to $500 million of the $1.5 billion in the fund to humanitarian relief agencies.

Afghanistan’s 39 million people face a crumbling economy, winter food shortages and growing poverty, three months after the Taliban seized power and the last US troops withdrew at the end of a 20-year war.

Experts say that this money will help Afghanistan, but major questions remain, including how to deliver financial aid to the war-torn country without exposing any financial institution that provides it to US sanctions.

While the US Treasury has reassured banks that they can carry out humanitarian transactions, concern remains that US sanctions will continue to prevent access to even basic supplies, including food and medicine.

Any decision to redirect Afghanistan Reconstruction Fund funds requires the approval of all donors, the largest of which is the United States.

There was no immediate comment from the White House or the US Treasury on the approval of the World Bank Board to transfer funds to the World Food Program and UNICEF.

In a related context, the Central Bank of Afghanistan conducted, last Tuesday, sales of 10 million dollars, to support the local currency, which fell to record levels.

The Central Bank auction is the first under the new Taliban rule.

Eligible banks and exchange companies can participate in the auction, without providing any details about when the auction results will appear, the Central Bank said.

It is noteworthy that the auction is taking place while the banking system in the country is still facing severe pressure after the United States moved to freeze about $ 9 billion in assets held outside the country.

The Afghani currency fell by 2.7 percent to a record level of 93.89, according to data from the Bloomberg economic agency.