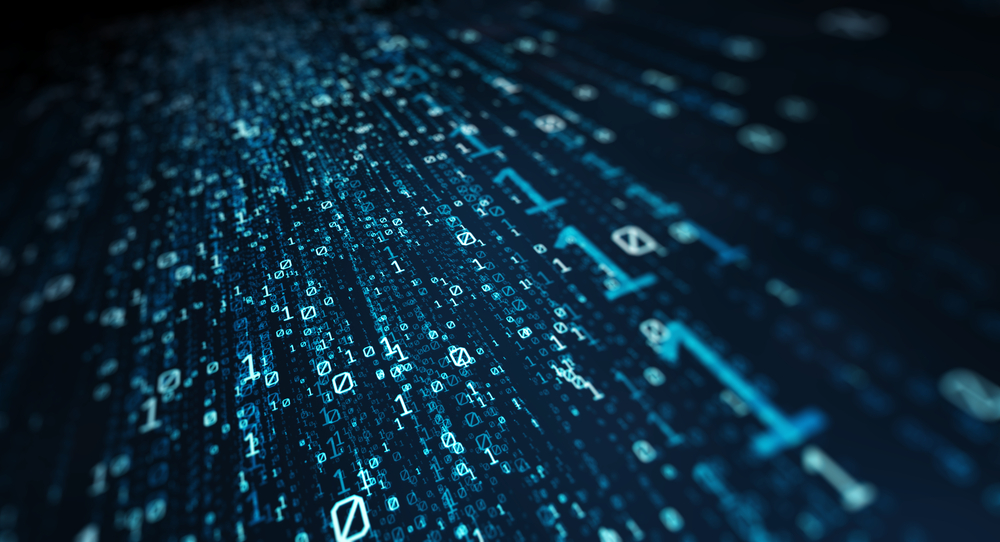 The group serves a wide variety of sectors in the UK including health, education and government as well as both small and big businesses.

A £4.25mln fundraising in February was completed to finance potential acquisition opportunities.

Organic year-on-year revenue growth in the period clocked in at 2.5%, driven mainly by information technology and managed connectivity services.

Reported profit before tax decreased to £1.15mln from £1.70mln the previous year, due to the £870,000 increase in amortisation and £394,000 increase in interest charges, with the latter arising from a higher average net debt position as a consequence of the four acquisitions completed in the last 14 months.

Adjusted earnings before interest, tax, depreciation and amortisation (EBITDA), which excludes one-off acquisition costs, restructuring costs and share-based payments, climbed by 18% to £6.1mln from £5.2mln the previous year while the EBITDA margin eased to 20% from 21%.

The interim dividend was increased by 5.1p to 4.9p as cash conversion improved to 90% from 82%, while net senior debt at the end of September stood at £31.5mln.

In 2020, AdEPT delivered network services to more than 100 hospital and specialist care sites as part of a government contract with the NHS, which was taken over from BT.

It is now carrying out services to 300 general practice surgeries in Kent, to complete the upgrade of the entire NHS network in the region.