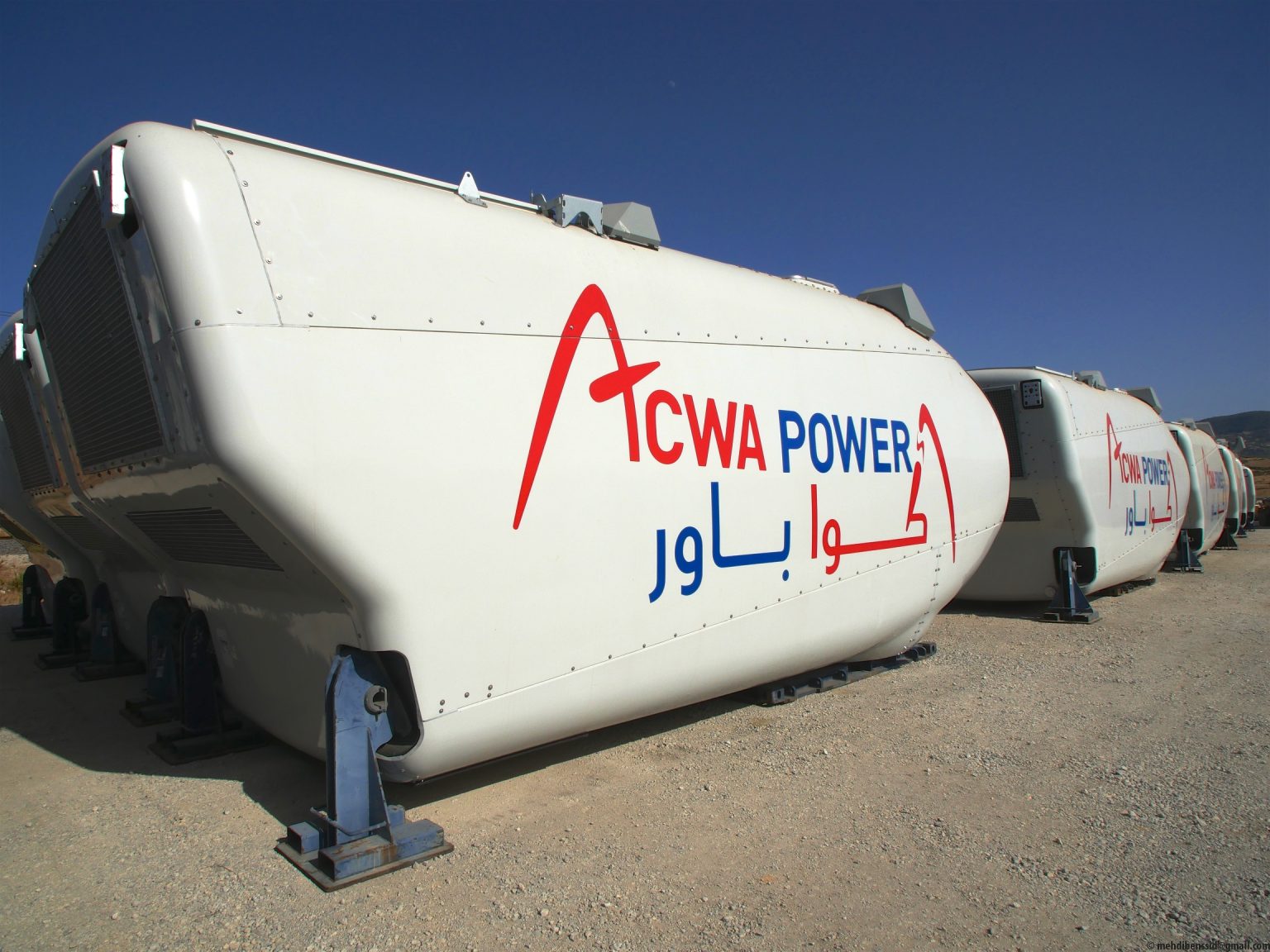 The Saudi ACWA Power company has raised its investments in Uzbekistan to $4 billion, as it considers the Asian country a good investment opportunity.

The head of ACWA Power, Mohamed Abunayan, said that his company has completed four huge projects in the Asian country in electricity, gas and renewable energy through wind.

Abu Nyan also indicated that the most important projects will produce 1,500 megawatts of wind energy in western Uzbekistan.

According to the company’s president, this project will make the plant, when operational, the largest of its kind in the Central Asian region, and one of the largest wind power plants in the world.

These projects, according to the spokesperson, come within the framework of ACWA Power’s endeavor to benefit from the high global demand for renewable energy in the world.

Abu Nyan said a meeting of the Uzbek-Saudi Business Council will be held soon to discuss Uzbek investments in Saudi Arabia, which are still “small and limited” so far.

Last Thursday, ACWA Power disclosed the prospectus for offering its shares for public subscription on the Saudi Stock Exchange (Tadawul).

The company plans to offer 81 million shares for public subscription, which is 11.1% of the company’s capital. The subscription will be for individuals for a period of three days, starting from September 29.

ACWA Power is a Saudi company that develops, invests and operates power generation and water desalination plants. The Kingdom’s sovereign wealth fund owns 50% of its shares.

Bloomberg had quoted sources that the Saudi government plans to make ACWA Power the main tool for the basic solar and hydrogen energy projects in the Kingdom.

It should be noted that the company operates power plants that run on natural gas. Saudi Arabia aims to develop them as a major driver for green solar and hydrogen projects in the Kingdom.

ACWA Power is also part of a consortium, along with US-based AirProducts and Chemicals, to develop a $5 billion plant that will export green hydrogen from the city of NEOM.

It is also building a renewable energy project for the Red Sea Development Company in the Kingdom.