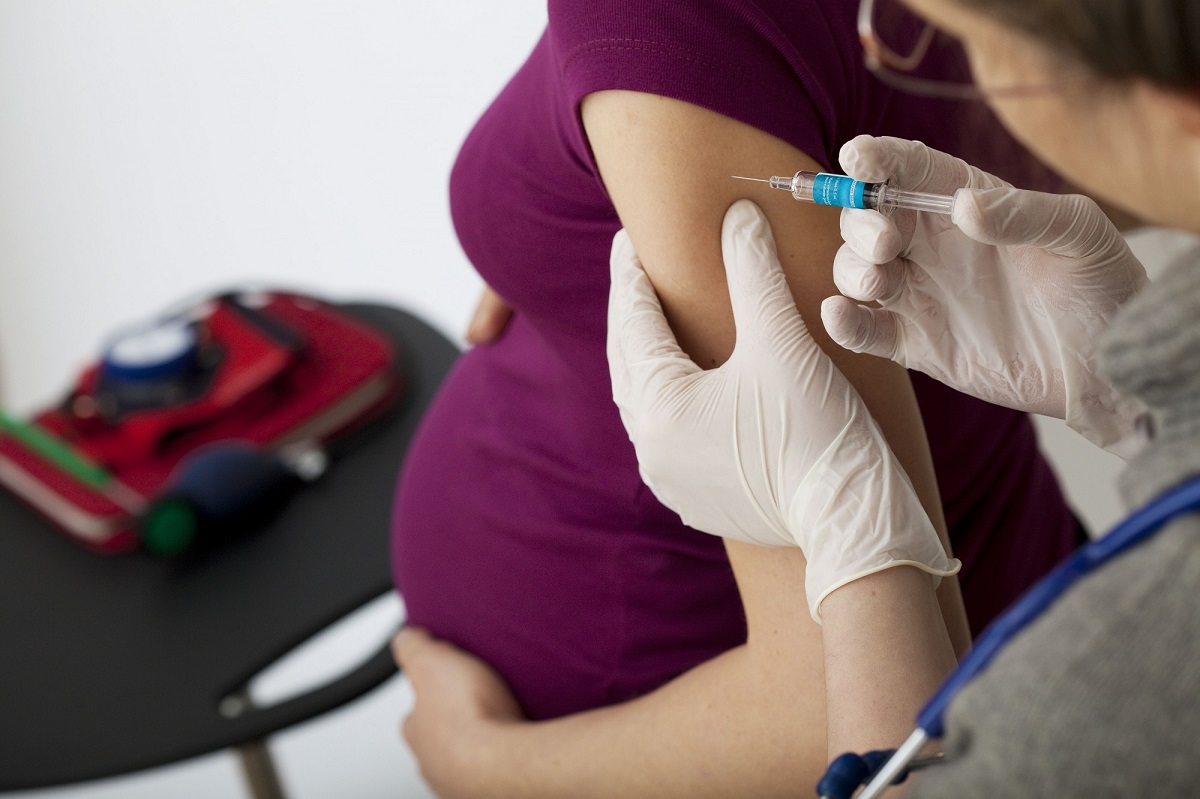 There is a gap of at least $22.9 billion in funding the entire Access to COVID-19 Tools (ACT) Accelerator initiative this year, the World Health Organization (WHO) has announced.

However, the organization emphasized that funding is not the most prominent challenge, as the lack of vaccines is a major obstacle.

WHO warned that vaccines are limited now and for the rest of this year, and so they should be used as strategically as possible.

Leaders of several G7 countries and the European Union pledged to provide $4.3 billion in new funding to support the initiative for the equitable distribution of vaccines, diagnostics and treatment for COVID-19 disease.

“These funds and donations move us one step closer to meeting our target to start vaccination of health workers and older people in all countries within the first 100 days of the year,” said Tedros Adhanom, WHO Director General.

“If there are no vaccines to buy, money is irrelevant.”

He noted that many G7 countries have committed to sharing doses with the COVAX which aims to make vaccines available.

However, he said, “Currently, some high-income countries are entering contracts with vaccine manufacturers that undermine the deals that COVAX has in place, and reduce the number of doses COVAX can buy”.

“Even if we have the funds, we can only deliver vaccines to poorer countries if high-income countries cooperate in respecting the deals COVAX has done, and the new deals it is doing.”

“This is not a matter of charity. It’s a matter of epidemiology. Unless we end the pandemic everywhere, we will not end it anywhere. The longer the virus circulates, the more opportunity it has to change in ways that could make vaccines less effective.”

Equitable distribution is a collective interest

The Director-General of WHO said it is in the interest of all countries, including high-income countries, to ensure that health workers, the elderly and other groups most at risk are at the forefront of vaccination priorities worldwide.

“To achieve this, we need more funding, we need countries to share doses immediately, we need manufacturers to prioritize contracts with COVAX, and we also need a significant increase in the production of vaccines.” 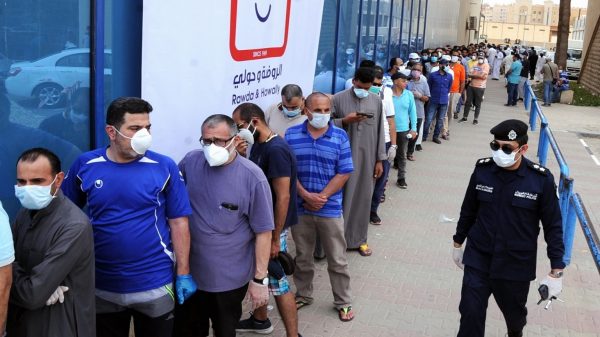 The Coronavirus pandemic and travel restrictions have caused the expiration of thousands of expats’ residency permits in Kuwait, who were stuck  in their countries... 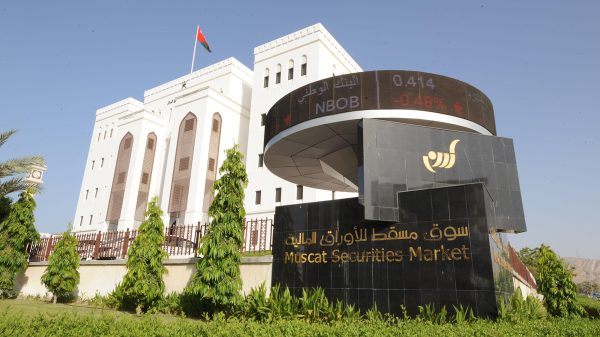 The Muscat Securities Market (MSM) said the profits of the Omani companies listed on the stock exchange decreased during 2020 due to the Coronavirus... 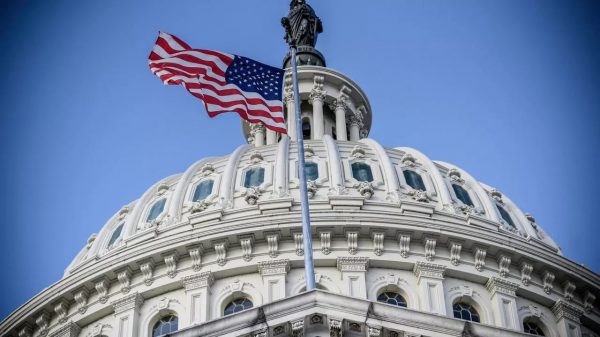 US Congress to vote today on Biden’s Relief plan

US Congress will have its first vote on President Joe Biden’s relief plan valued at $1.9 trillion. The House Democratic majority leader, Steny Hoyer,... 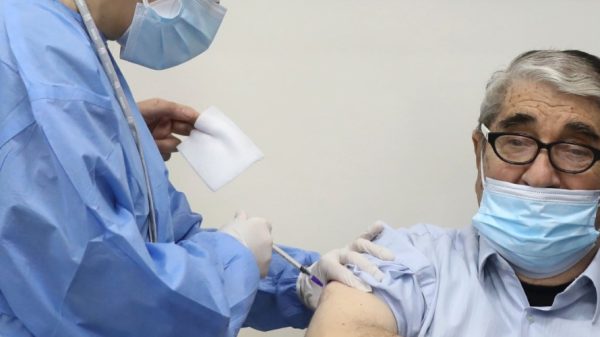 The World Bank threatened to suspend financing  for Coronavirus vaccines in Lebanon due to over line-jumping violations. The World Bank’s regional director, Saroj Kumar...