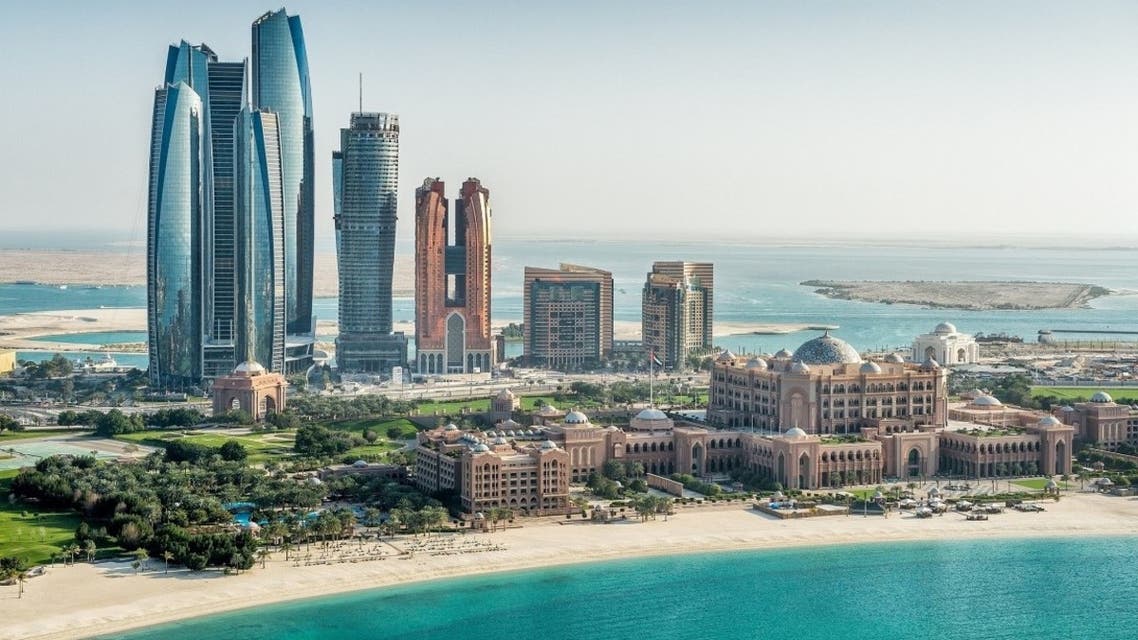 Moody’s classifies ADQ as a Government Related Issuer (GRI) and bases the rating on the ability and willingness of the Government of Abu Dhabi to provide timely financial support to ADQ.

ADQ was established by the Abu Dhabi government. Some government-owned companies with local operations were transferred to the holding company for professional management, developing prominent sectors of the economy and creating intra-segment synergies across the company’s owned portfolio, Moody’s noted in its report.

Abu Dhabi Holding Company includes some of the leading national companies in Abu Dhabi such as Abu Dhabi National Energy Company (TAQA), rated at Aa3, as well as Senaat, rated at A3.

The holding company is one of the primary mechanisms for implementing the Abu Dhabi government’s economic vision to reduce the local economy’s dependence on the hydrocarbon sector and create job opportunities for Emiratis.

The independent credit quality of Abu Dhabi Holding Company benefits from a portfolio of more than 90 operating entities, investments in Abu Dhabi market-leading assets such as ports and energy, and a good holding of liquidity.

Nevertheless, Moody’s has took into consideration that the majority of its investments in Abu Dhabi are form revenues and cash flows from TAQA.

TAQA has contributed most of the ADQ’s EBITDA in 2020.

The agency counted the high leverage at the group level for a number of investments such as TAQA  Emirates Nuclear Energy Company and Etihad Rail.

These two projects still require significant funding for capital expenditures before contributing to the cash flows of the holding company.