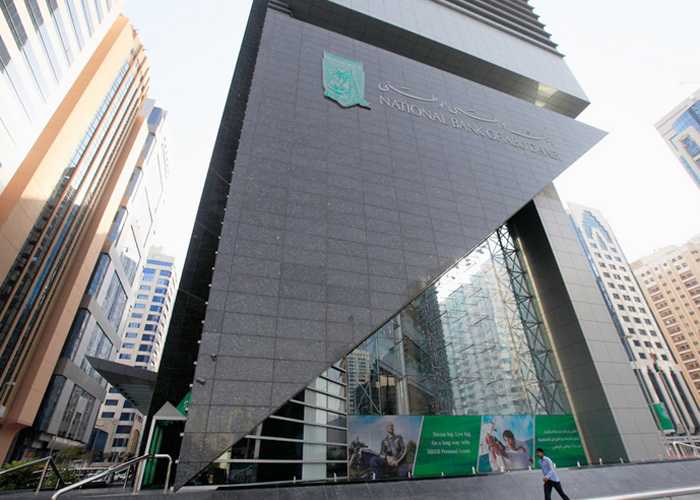 The Abu Dhabi Investment Authority, in partnership with BlackRock, intends to enter as major investors in the Chinese start-up Kwaisho’s Technology IPO.

The Capital Group and the Canadian Pension Plan Investment Board also intend to participate.

Kwaisho’s IPO, if successful, would be the would become the second-largest tech company IPO in the world after the Uber, which raised about $8.1 billion in May 2019.

The Kwaisho is very popular among small towns and rural areas’ users.

Corn harvest and eating noodles are the dominant features of daily life in these poor areas.

Kuaishou is still finalizing terms of the offering, and details could change, the people said.

Spokespeople for BlackRock, Fidelity and GIC couldn’t be reached or said they couldn’t immediately comment.