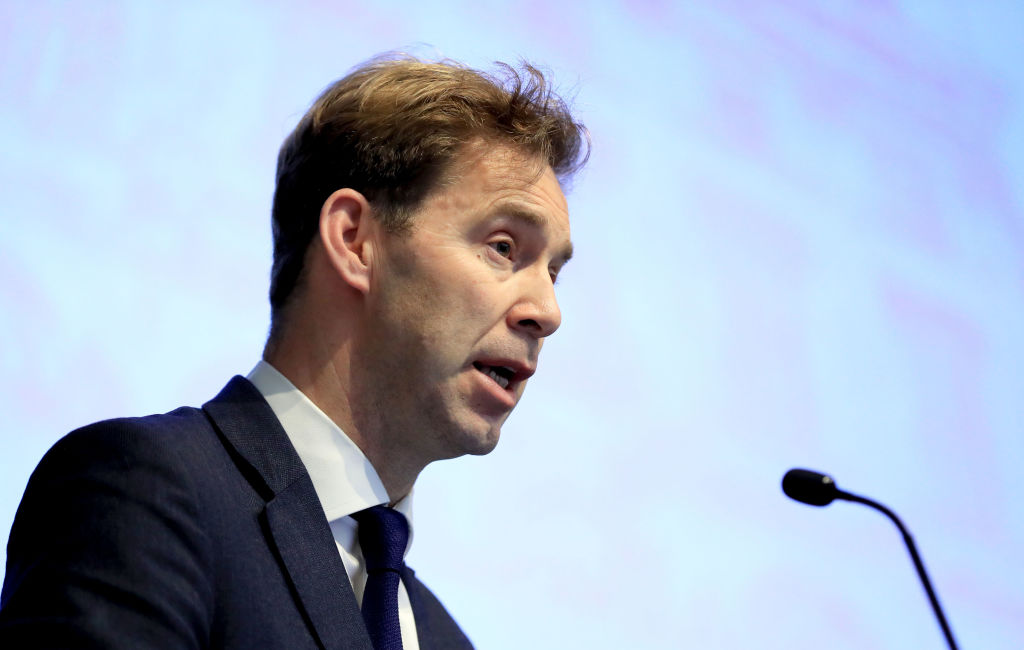 A group of Conservative MPs could put their weight behind a vote of no confidence to block a no-deal Brexit, a junior defence minister warned today.

Tobias Ellwood told the BBC that “a dozen or so” Tory MPs would use the measure, which could topple the government and trigger an election, if the UK left the European Union at the end of October without any legal agreement.

The drastic suggestion to opt for the “nuclear option” is likely to put pressure of Boris Johnson, the current Conservative frontrunner to be Prime Minister.

Johnson has said the UK must leave the EU by 31 October regardless of whether a deal is reached between the two sides.

The comments come as a new report today concluded that alternative arrangements to the Irish backstop could be feasible within three years.

The cross-party
report, backed by Tory MPs Nicky Morgan and Greg Hands, argues that a
“practical” solution to the Brexit deadlock over the so-called
Irish backstop could be implemented by 2022.

A resolution could enable the UK and EU to scrap the controversial backstop, which led parliament to reject Prime Minister Theresa Mays Brexit deal three times.

The report ruled out “hi-tech unicorn” solutions put forward by some think tanks to avoid a hard border.