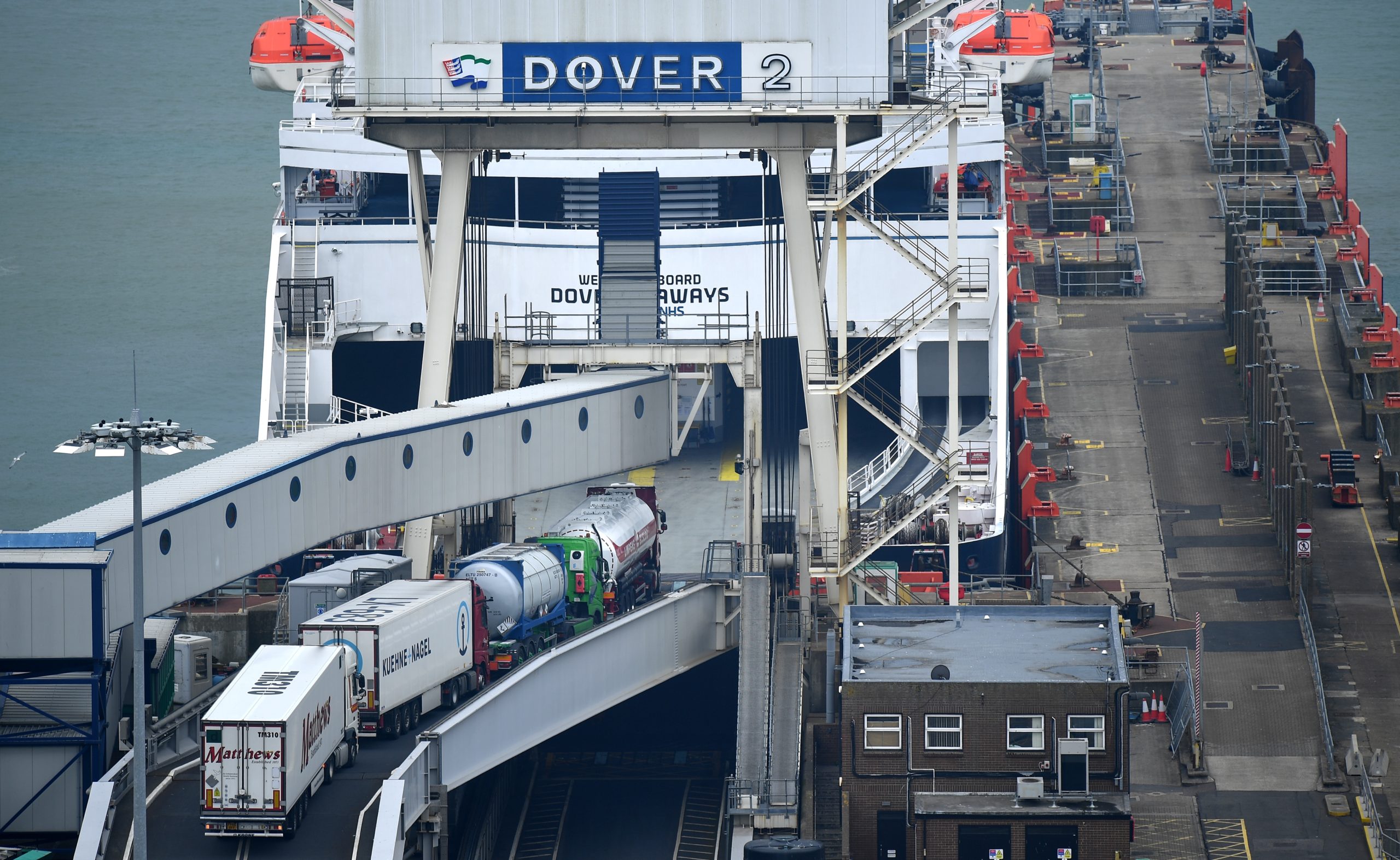 LONDON — Up to 7,000 trucks carrying goods from the U.K. to the EU might face two-day delays in Dover after the Brexit transition, according to a leaked letter from U.K. Cabinet Office Minister Michael Gove.

In a letter to trade bodies seen by POLITICO, Gove warned that the governments “reasonable worst-case scenario” forecasts two-day delays due to border controls regardless of the outcome of future relationship negotiations between the EU and the U.K.

The biggest potential cause of disruption, he wrote, are traders not being ready for controls implemented by EU countries on January 1, 2021. The British government estimates that between 40 and 70 percent of trucks traveling to the bloc on that date might not be ready for new border controls. In the case of trucks due to cross the Channel via Dover and Eurotunnel, the estimates range between 30 to 50 percent.

The lack of capacity at the French ports could force trade flows through the Channel to drop by between 60 to 80 percent compared to normal levels, Gove said.

“Simply put, if traders, both in the U.K. and the EU, have not completed the right paperwork, their goods will be stopped when entering tRead More – Source
[contf]
[contfnew]