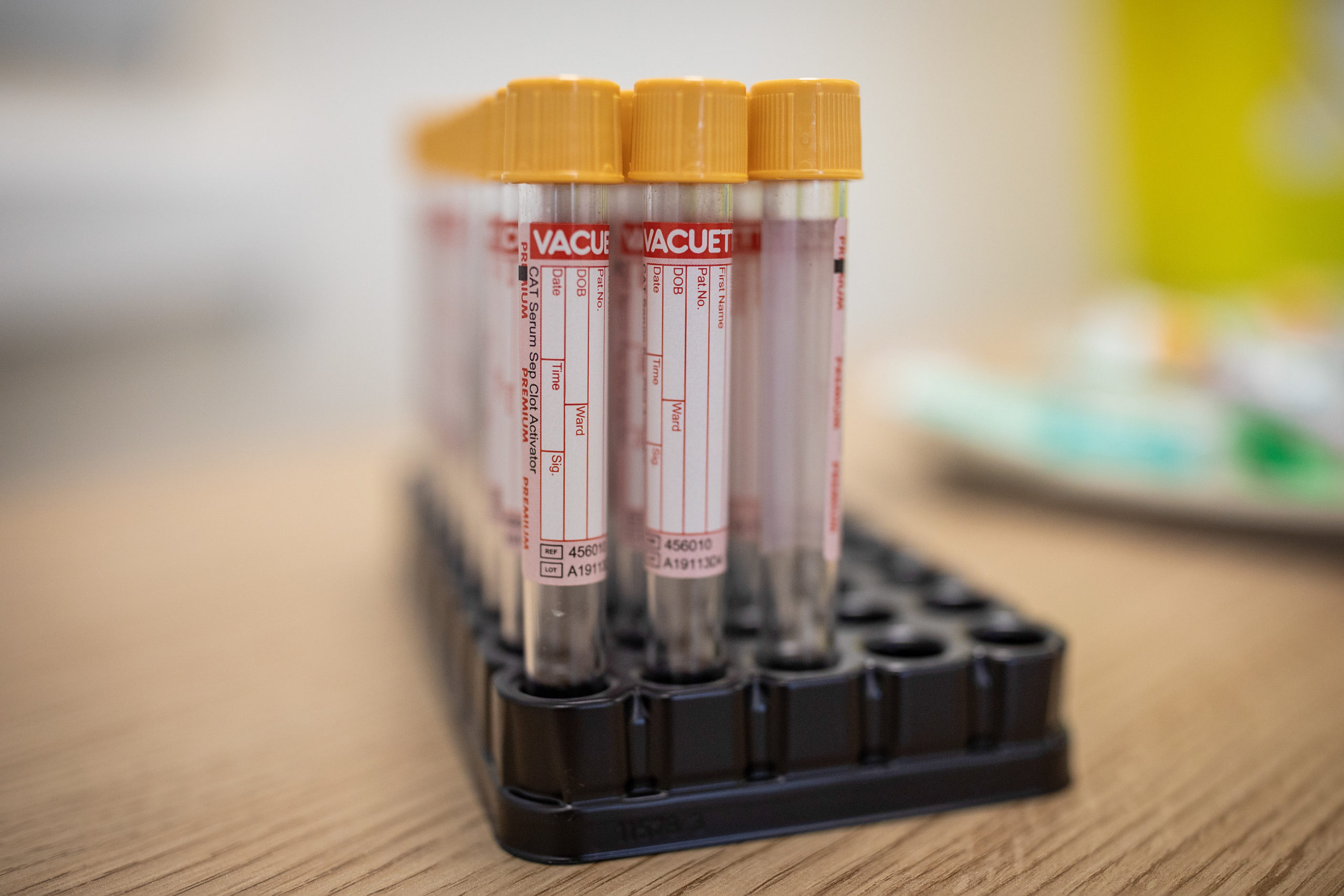 Six percent of Englands population, amounting to around 3.4 million people, may have been infected with the novel coronavirus, according to the results of a study by the Imperial College London published Thursday.

The study involved over 100,000 volunteers, who tested themselves for antibodies through a finger-prick test between June 20 and July 13.

The rate of positive antibody results varied based on where people live and work, on their age and their ethnic backgrounds, among other factors, the U.K. department of health and social care (DHSC) said in a statement.

Those living in London were more likely to have been infected — 13 percent had antibodies — compared to those in the southwest of England, where only 3 percent of people tested positive.

Rates were much higher for people from Black (17 percent), Asian (12 percent) and other non-white (12 percent) backgrounds than for those who are white (5 percent). The DHSC said it is working with local health authorities to understand and mitigate the risk of transmission for people from these communities.

Those living in households of more than six people were also more likely to have had the virus, compared to those living alone or with one other person. Rates were higher in deprived areas than in the wealthiest ones.