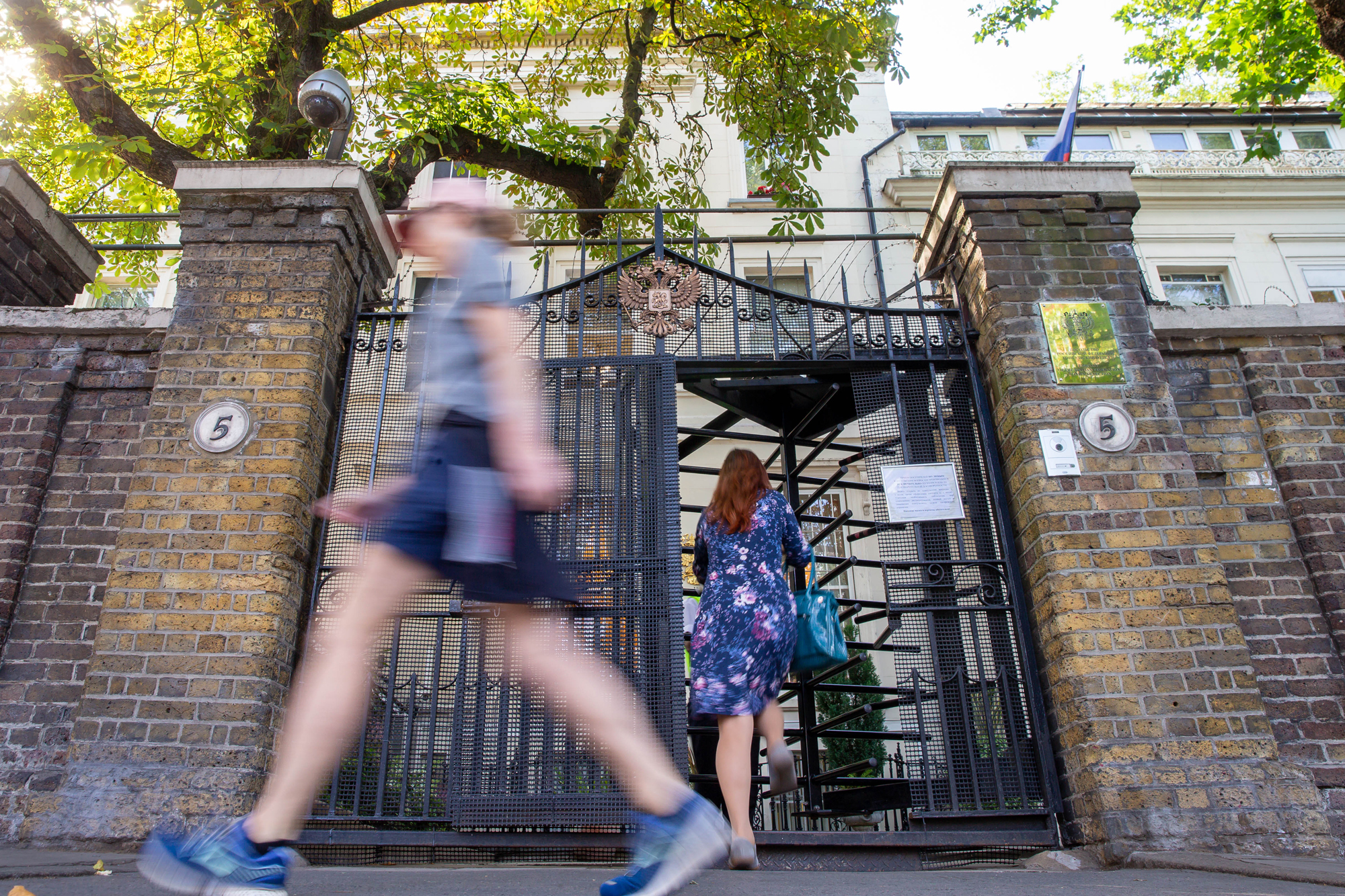 LONDON — The House of Commons Intelligence and Security Committee on Tuesday released its long-awaited report into Russian meddling in the U.K. democratic process.

Its conclusions are damning for the British government and there are elements that remain unknown because numerous parts are redacted. It was completed more than a year ago but its release was delayed after Downing Street refused to publish it before the December election then took months setting up the committee again after Boris Johnson won his 80-seat majority.

Here are the five things to know:

1. UK slow to wake up to Russian threat

The crucial thrust of the report is that ministers and the U.K. intelligence agencies left Britain at risk of Russian meddling in the 2016 EU referendum.

It said that despite evidence of Russian interference in other votes around the world, including the U.S. and France, as well as claims of Russian involvement in the 2014 referendum on Scottish independence, the government “belatedly realized the level of threat which Russia could pose in this area.”

Committee member and Scottish National Party MP Stewart Hosie told reporters at a press conference Tuesday, “The U.K. government have actively avoided looking for evidence that Russia interfered.” The report said intelligence agencies might have better protected Britain against Russian meddling if an assessment of risk had been made.

But the committee stopped short of concluding that the referendum result was influenced by Russian actors, noting that such a verdict would be impossible to prove. Labour MP and ISC committee member Kevan Jones said the committee saw no evidence of Russian meddling because “nobody in government asked.”

The committee urged the government to launch an assessment into Russian meddling in the 2016 referendum and commit to “name and shame” social media providers who fail to guard against foreign interference in the future.

In its response to the report, Downing Street said, “We have seen no evidence of successful interference in the EU referendum.” It noted that intelligence agencies were tasked with monitoring the 2019 elections, adding, “We have made clear that any foreign interference in the U.K.s democratic processes is completely unacceptable. It is, and always will be, an absolute priority to protect the U.K. against foreign interference, whether from Russia or any other state.”

2. Intelligence agencies are too complex

One issue the committee identified was the complicated network of intelligence agencies and who oversees them in government, meaning no single person or office took responsibility for democratic meddling.

“It has been surprisingly difficult to establish who has responsibility for what,” the report said. “Overall, the issue of defending the U.K.s democratic processes and discourse has appeared to be something of a hot potato, with no one organization recognizing itself as having an overall lead.”

Hosie told reporters the complex web of government agencies and the different ministers overseeing them was “ridiculous.” He added: “We probably should have learned a little sooner that this complex wiring diagram isnt fit for purpose.”

A statement from the ISC alongside the report said it was concerned that the numerous intelligence organizations do not coordinate between themselves. The committee said MI5 should oversee the issue.

In its response, Downing Street said “there is a clear line of accountability for [the governments] policy on Russia.” It added: “As the report notes, our adversaries adopt a whole of state approach to hybrid and malign activity. Tackling it therefore requires a cross-government and cross-society response, drawing on the skills, resources and remits of different departments, agencies and non-government organisations.”

The report notes that links between the Russian elite and the U.K allow access to business and politics that can be used for influence. “To a certain extent, this cannot be untangled and the priority now must be to mitigate the risk and ensure that, where hostile activity is uncovered, the tools exist to tackle it at source,” it added.

“Several members of the Russian elite who are closely linked to [Russian President Vladimir] Putin are identified as being involved with charitable and/or political organizations in the U.K., having donated to political parties, with a public profile which positions them to assist Russian influence operations.”

It recommended that the House of Lords improves its transparency measures to ensure employment and links to Russians are reported and made public, as is already the case for the House of Commons.

The report also lashed out at successive governments for allowing the U.K to become an attractive destination for Russian investment. “Russian influence in the U.K. is the new normal,” the committee said in a statement. “Successive governments have welcomed the oligarchs and their money with open arms, providing them with a means of recycling illicit finance through the London laundromat, and connections at the highest levels with access to U.K. companies and political figures.”

It added, “This has led to a growth industry of enablers including lawyRead More – Source