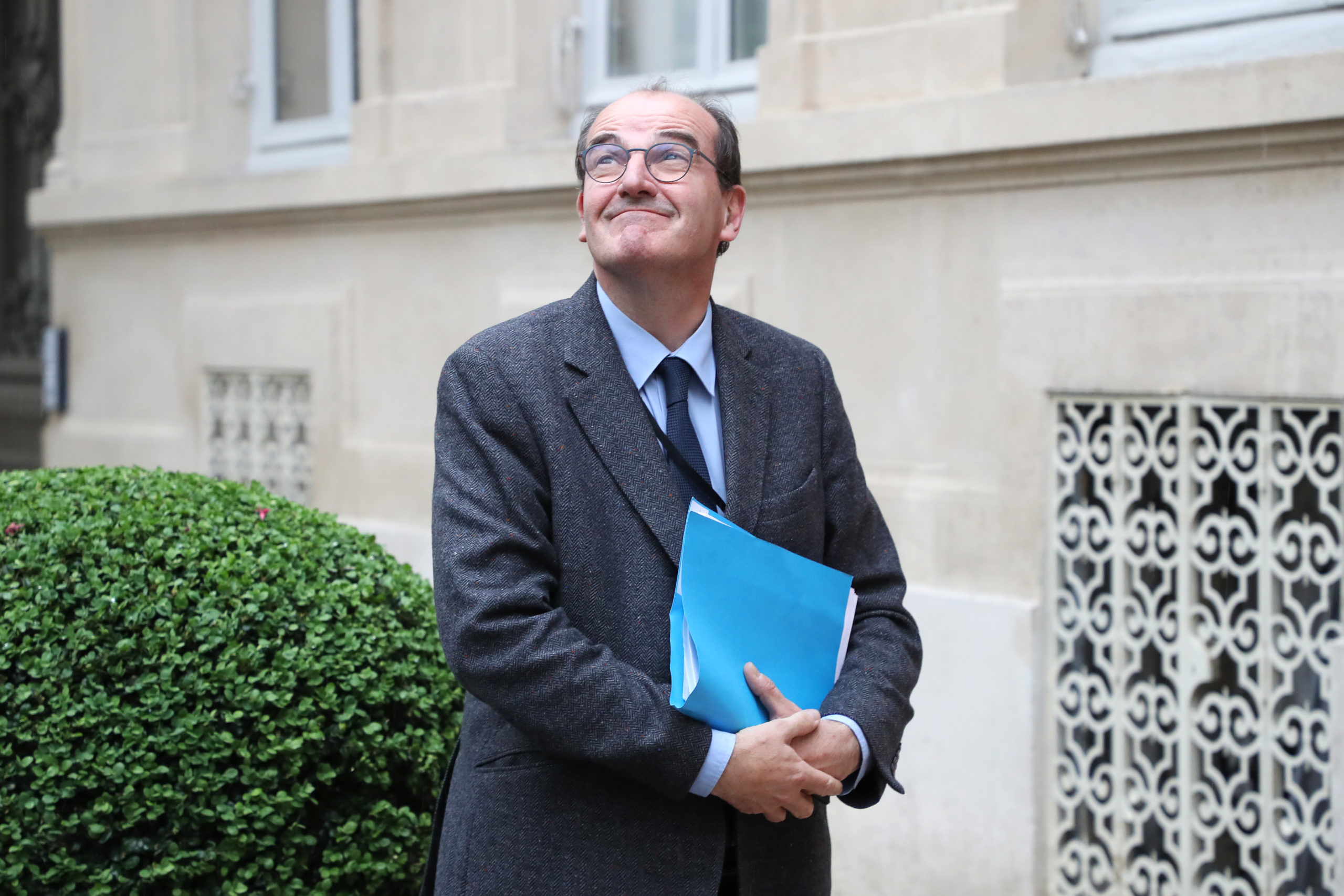 PARIS — French President Emmanuel Macron appointed Jean Castex as his new prime minister on Friday — and youll be forgiven if youve never heard of him.

Castex, the conservative mayor of a small town in southern France, made his political career in the shadows of higher-profile politicians. He moved into a more public role as the senior official in charge of handling the governments plan for exiting the coronavirus lockdown until early June.

An experienced civil servant and skilled political operative, Castex has never held an executive position at national level before.

Here are five things to know about Frances new head of government.

1. He has worked at the Elysée

Castex carries the classic profile of a French high-level public servant, having attended the elite national school of public administration from which Macron also graduated alongside most of the top political class.

Castex was an adviser on social affairs in former French President Nicolas Sarkozys cabinet, before becoming deputy secretary-general of the Elysée in 2011, a key post that Macron himself occupied.

The new prime minister started his political career with conservative heavyweight Xavier Bertrand, first as his head of cabinet at the health ministry and later in the labor ministry in the 2000s.

2. He has experience in health crisis management

Castex had the difficult task of coordinating the easing of lockdown in France, which earned him the nickname “Monsieur Déconfinement.” He is considered to have performed well and reportedly won internal battles against government members with whom he didnt see eye-to-eye.

The new prime minister previously dealt with another major health crisis when he was working at the health ministry as chief of staff in 2006.

“He is the one who put in place the pandemic plan during the avian flu crisis and the doctrine on state stockpiles of masks. In other words, he knows what hes talking about!” his former boss Bertrand told Le Parisien.

3. He wasnt in the Macron club

Castex was first approached by Macron after the election in 2017 when the French president offered him the position of delegate to the 2024 Olympic and Paralympic Games.

Macron and Edouard Philippe, who Castex is replacing, also thought of him in 2018 to run the very sensitive interior ministry, Le Monde reported. But this proposal didnt have the support of Macrons own party, who saw him as too close to Sarkozy and opposed his nomination.

4. He is Philippe but better (or so the Elysée thinks)

Castex has qualities that were seen as missing in Philippe, including an ability to reach out across the political aisle.

Crucially, he reportedly has a good working relationship with leading French unions, whose relations with the Elysée have been tense since Macron put a controversial pension reform top of his agenda.

Former union leader Jean-Claude Mailly, of Force Ouvrière, once described Castex as “someone you can talk to, who is not big-headed.”

“Hes a real Swiss Army knife, he has connections everywhere and knows how to do the right thing in the right place,” Franck Louvrier, SarkozRead More – Source
[contf]
[contfnew]