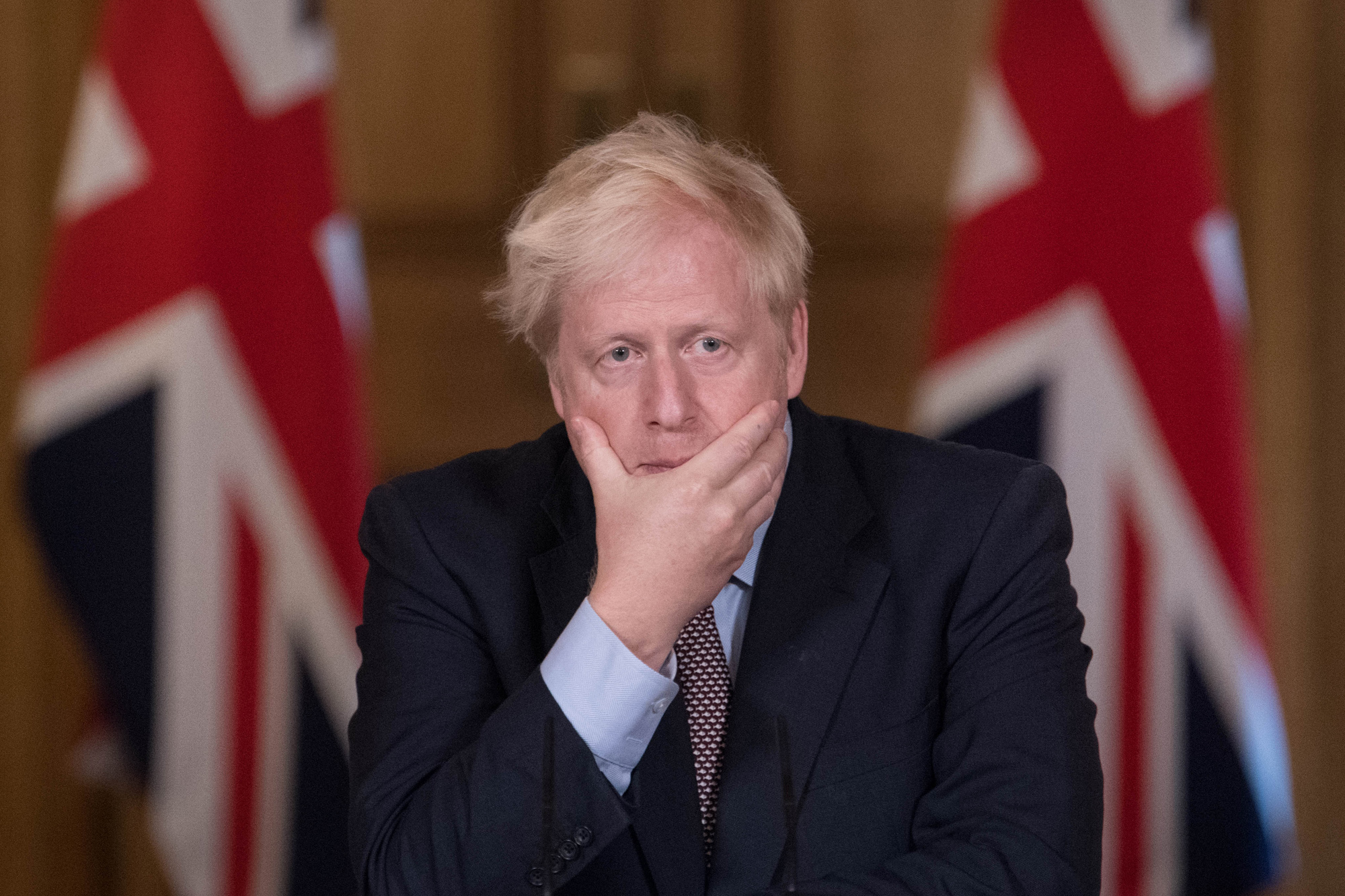 LONDON — Boris Johnson accused the EU of negotiating in bad faith, admitted to problems with the U.K. coronavirus testing program and did nothing to reassure his own civil servants in his second appearance before a House of Commons super-committee.

The prime minister was grilled for more than 90 minutes by the liaison committee — a group made up of the chairs of all the parliamentary select committees.

Johnson fared better than during his first appearance earlier this year, when the exploits of his chief adviser Dominic Cummings prompted terse exchanges. But he was still questionable on the detail, at one point ending up stumped about a report he had previously promised to look at.

There were a couple of human moments in the hearing, when Johnson complained to Labour MP Meg Hillier that he did not like her “hostile tone,” when Conservative Tom Tugendhat corrected him on his Japanese, and when he rolled his eyes at a droning lecture from Brexiteer Bill Cash.

The topics covered Brexit, the coronavirus and plans for a foreign policy and defense shakeup. There was a good dose of classic Johnsonian bluster, but a string of revealing exchanges alongside.

Johnson seemed unsure of whether the EU was negotiating in good faith or not, following the latest Brexit bust-up.

The prime minister has previously said the EU is threatening to “blockade” Northern Ireland by stopping exports from Great Britain, and has moved to override the Withdrawal Agreement as an apparent response.

Asked by Brexit select committee chair Hilary Benn whether the EU was negotiating in good faith, Johnson said: “I dont believe they are.”

The prime minister was also unable to confirm whether his legal officer for Scotland Richard Keen was still in post, after Keen tendered his resignation and ended up locked in talks with Downing Street about whether he should remain in the job. Keen did later leave the government.

Despite the U.K.s claim that the EU is threatening to stop the transport of food products from Great Britain to Northern Ireland becoming the central Downing Street argument for overriding the Withdrawal Agreement, the Internal Market Bill does nothing to address the issue.

And Johnson confirmed that the government, as things stand, has no plans to create a law that will. He said the EU was taking such an “extreme” approach that “we dont yet intend to bring forward legislation to deal with that point, and we will wait and see what they do.”

In a rare candid moment, Johnson admitted the coronavirus testing regime in the U.K. was still lacking.

The government has been scrambling to respond to reports that people across the nation have been unable to book tests or forced to wait days for results. “We dont have enough testing capacity now,” Johnson said, “because in an ideal world I would want to test everybody that wants a test immediately.” Meanwhile, he heaped praise on U.K. efforts to ramp up testing.