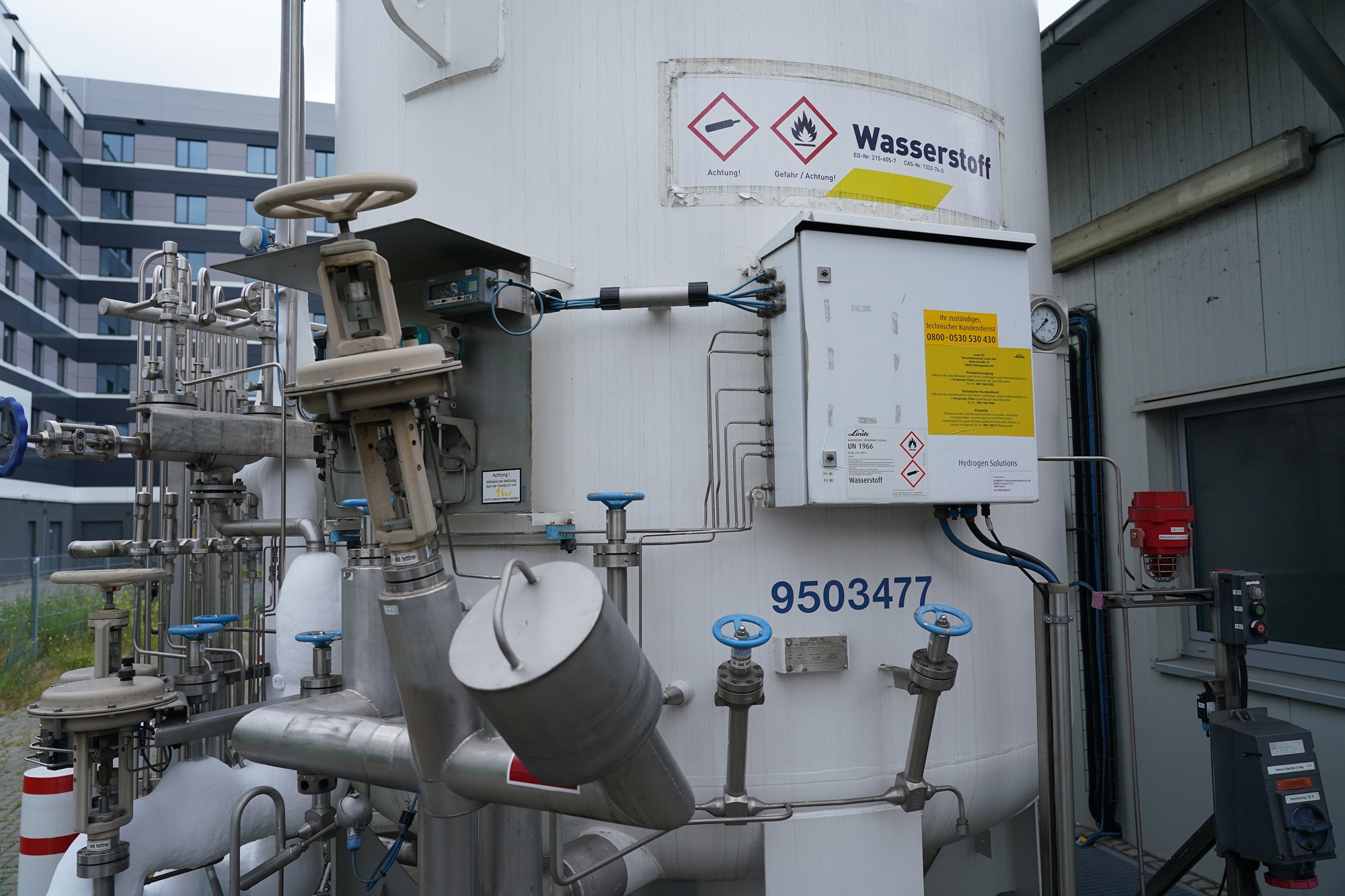 The European Commission wants the EU to be the global leader in a new clean hydrogen economy.

Thats supposed to be spelled out Wednesday when it announces its Hydrogen Strategy aimed at laying the foundations for a low carbon economy by 2050.

The Commissions May 26 hydrogen roadmap emphasized domestic production of hydrogen made with wind and solar electricity, known as green hydrogen. But several recent draft strategies show a growing realization that the transition will be dirtier than expected, and that it will be tough for the EU to be the worlds No. 1 in hydrogen.

1. The EU is already behind

Today, around 70 million tons of pure hydrogen is produced worldwide each year by the chemical, fertilizer and refining industries, according to the International Energy Agency.

It is largely made in dedicated plants near the point of consumption, with the closest supplies at hand. Europe as a whole makes 18 percent of the worlds hydrogen, according to 2018 data from intelligence firm IHS Markit.

A leaked internal Commission strategy reported by POLITICO on June 1 frankly stated the fear that the EU was already being outspent on hydrogen research by Asian and American rivals.

“EU lags behind in terms of public support to hydrogen per capita,” the draft reads, finding that spending on hydrogen was substantially higher in China, Japan and the U.S.

Global hydrogen production uses some 205 billion cubic meters of natural gas and 107 million tons of coal each year — and emits some 830 million tons of CO2 into the atmosphere, according to the IEAs Future of Hydrogen report.

To change that, the EU hopes to invest €180 billion in scaling up and improving electrolyzers that will make green hydrogen.

A second leaked hydrogen strategy, dated June 19, estimated Europe would have to also spend some €18 billion in coming years on fossil-based hydrogen to make sure increased demand is met.

“The share of hydrogen in Europes energy mix is projected to grow from the current less than 2% to 13-14% by 2050,” the draft strategy states.

The Commissions latest draft laid out a three-part plan to do that. From 2020 to 2024, the transport and industry sectors would slowly phase in hydrogen. From 2025 to 2030, hydrogen would expand to steelmaking and shipping.

From 2030 onward — the point when it expects clean hydrogen to become cost-competitive — all hard-to-decarbonize sectors would switch to the gas.

But paying Europes current hydrogen producers to clean up by implementing carbon capture and storage (CCS) technology to keep CO2 from escaping into the atmosphere — known as blue hydrogen — creates another wrinkle. Where to store all that carbon?

The EU currently has no large-scale storage facilities.

“What we need to do is look to the North Sea, because we have large storage capacities there,” said Nils Røkke, executive vice president of sustainability at SINTEF, Scandinavias largest research organization, and chair of the European Energy Research Alliance.

Norway has two undersea reservoirs than can take 1.7 million tons of CO2 per year. But that is still “decades from what we need” to store carbon from fossil-based hydrogen production, Røkke said.

But the EU also wants to dramatically expand renewable energy as part of its Green Deal push to wean the Continent off fossil fuels by 2050. Existing electricity consumption is currently about one-third renewable, Eurostat