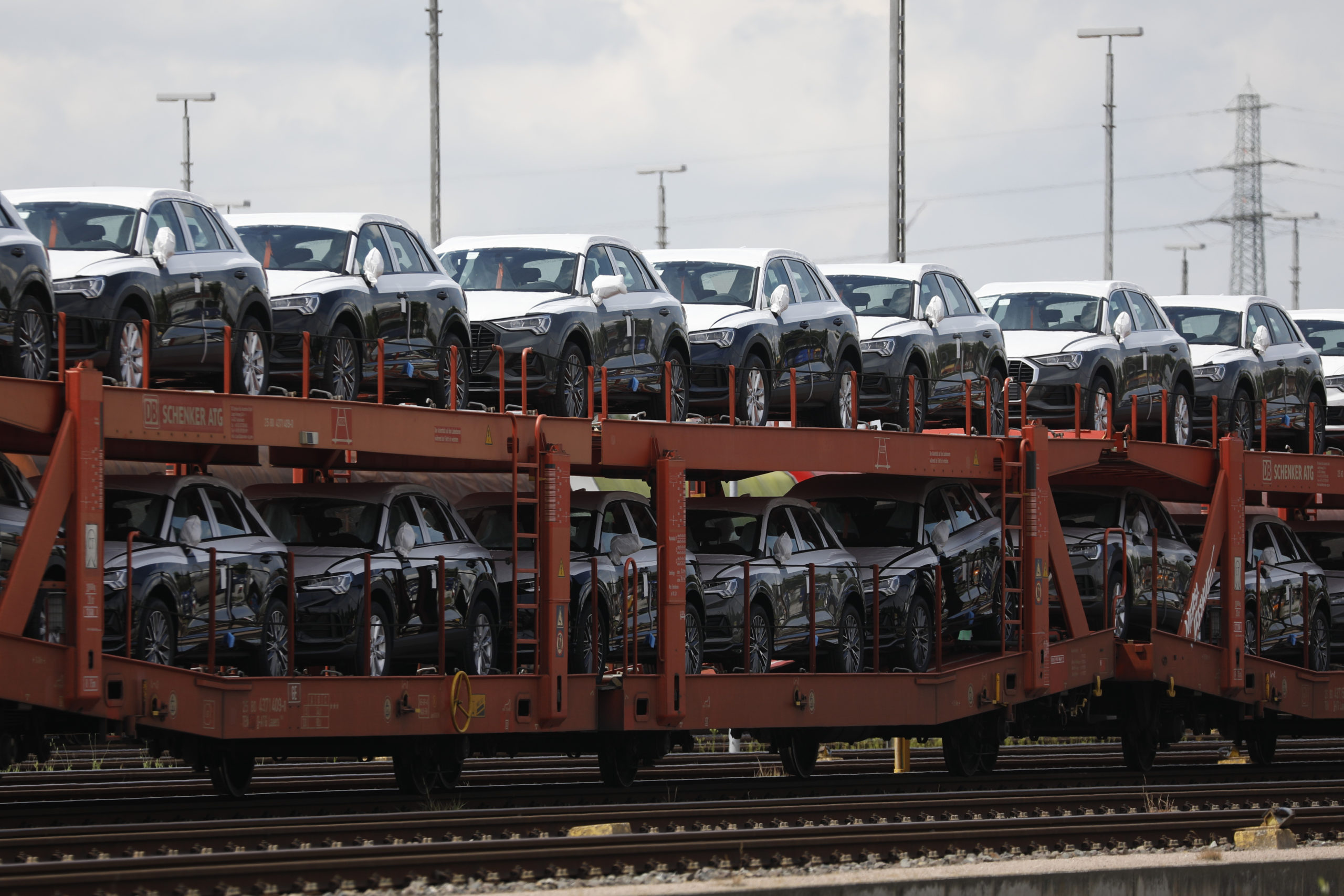 With global trade sputtering because of coronavirus, Brexit talks turning into a game of chicken, and the trade conflict with the United States in desperate need of a cease-fire, the new commissioner will have their work cut out. While prior commissioners were able to focus on securing headline-grabbing trade deals, attention is now turning toward damage control.

Here are the five main tasks for the EUs new trade chief:

End trade war with the US

Last week, Washington and Brussels agreed on a mini-deal of reciprocal tariff cuts. But Brussels hopes to put the longstanding dispute over the aircraft subsidies to bed for good when the World Trade Organization is set to determine the size of EU retaliation Brussels will be entitled to impose on U.S. products. The EU is keen to resolve its fight on the Western front so that it can turn its attention eastwards and deal with Chinas state-led economy.

The coronavirus has exposed an old fault line between the EUs more protectionist southern countries and more liberal northerners. Protectionism was already on the rise before the pandemic, and calls for reshoring have led Hogan to fundamentally question the EUs trade policy. His successor will have to decide whether this new direction of “open strategic autonomy” is the right way forward, and if it can please both camps.

But support for free trade is unraveling even in the EUs more open economies. The ratification of the EUs trade deals with Canada and the Southern American bloc of Mercosur has sparked opposition all over the EU, from Cyprus to the Netherlands, Germany and France. While the ongoing negotiations with Australia and New Zealand might not give the EUs new trade chief so many headaches, it will be difficult to ensure the existing ones get the green light in EU capitals. In the case of Mercosur, ratification by France and Germany is looking almost impossible.

To cope with distortions from Chinas heavily-subsidized economy, Brussels first needs to use its heft as the worlds biggest trade bloc to help gets the World Trade Organization back on track. The Geneva-based institution is paralyzed because of a U.S. block on the appointment of judges at its highest court. Since December last year, international trade disputes can end up in legal limbo and quickly evolve into tariff wars.

Von der Leyen had asked Hogan to lead the reform of the WTO and come up with a plan by the end of this year. But first, the institution has to decide on a new global trade chief. Finding consensus might prove difficult as members even failed to reach an agreement on an interim chief. Hogans successor will also have to get the 27 EU countries aligned on which of the eight candidates to back for the job.

Manage the fallout from Brexit

Negotiations over a future trade deal between the EU and the U.K. have turned into a game of chicken, increasing the chances of a no-deal outcome by the end of the year. Having agreed on a divorce package last year that allowed the U.K. to continue to trade with the EU, the two sides remain at an impasse on various issues, the thorniest being so-called level playRead More – Source
[contf]
[contfnew]