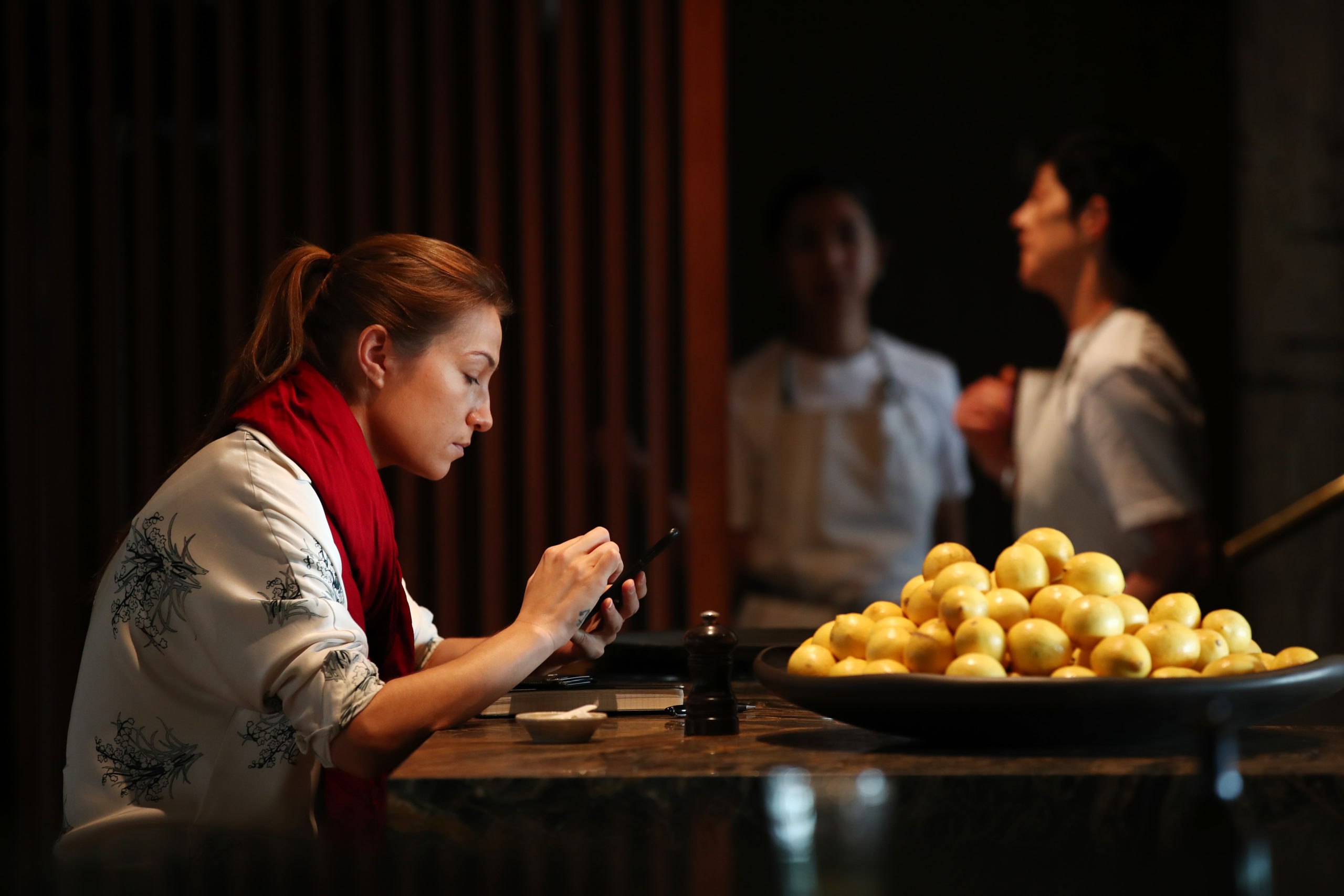 Five of Europes biggest countries criticized Silicon Valley on Tuesday for “imposing” standards on coronavirus-tracking technology, arguing that the EU needs to wean itself off dependency on foreign tech companies.

In a joint op-ed published in several languages, the top officials in charge of digital affairs from Germany, France, Italy, Spain and Portugal accused the firms of neglecting the right of democratically-elected governments to have the final say over how such tools should be developed.

The firms were not named. Apple and Google helped to develop the technology underpinning many coronavirus-tracking apps.

“We believe that this attempt … is a missed opportunity and the wrong signal when it comes to promoting open cooperation between governments and the private sector,” the officials wrote. “States and companies must work together to recover from this pandemic and to become stronger, more cooperative and more digital than ever.”

The joint publication comes as countries around the globe are about to roll out smartphone applications to trace potential new infections by analyzing Bluetooth signals between phones.

Many of these programs will be based on an approach championed by Google and Apple, whose operating systems run on about 99 percent of smartphones globally.

The tech giants approach often went against other proposals initially put forward by policymakers, which were dropped after the two companies announced they would partner on software which Read More – Source