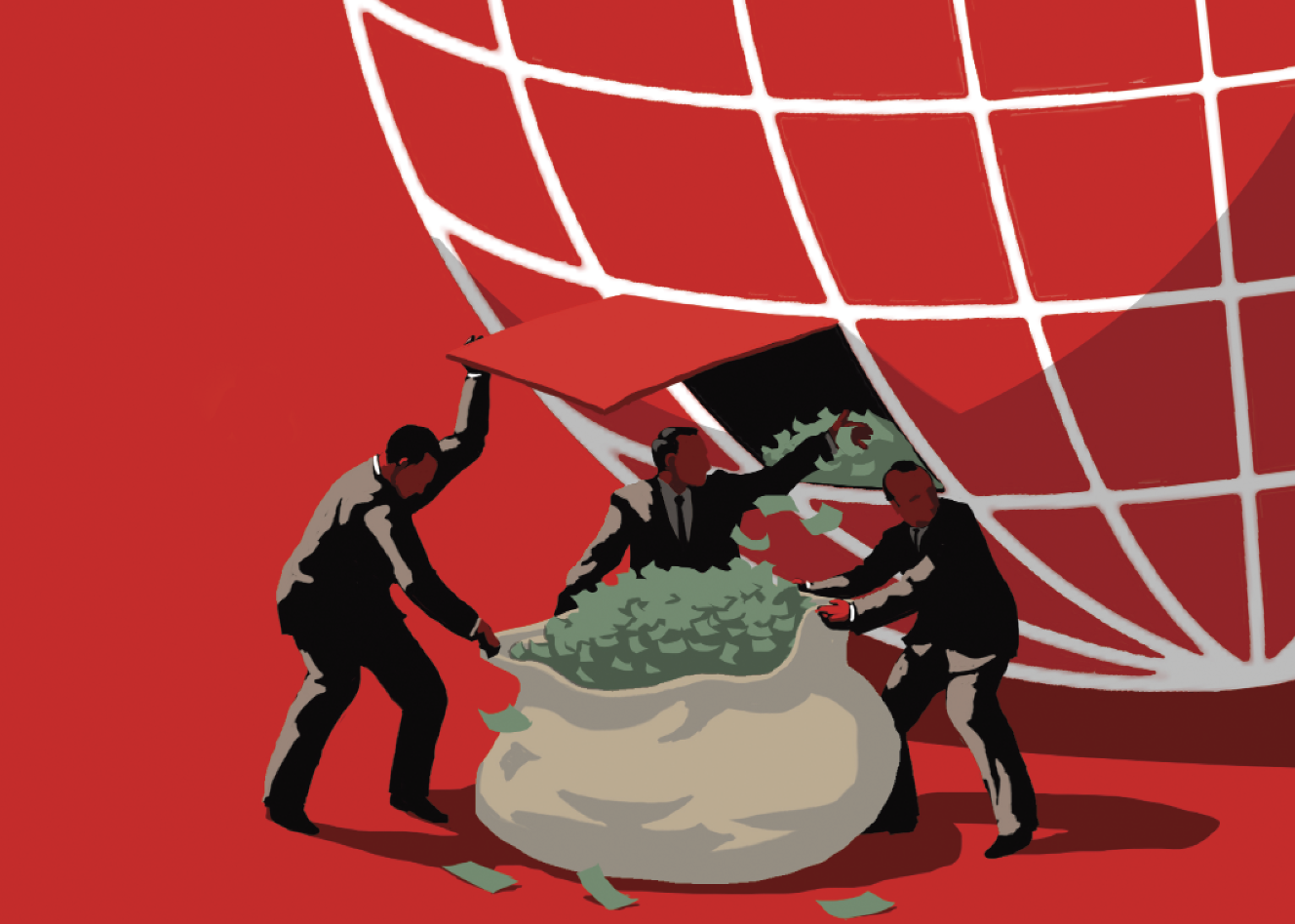 Four Arab countries ranked among the lowest on the Corruption Perceptions Index 2020. Transparency International said countries that don’t suffer much corruption have managed to face the pandemic well.

“COVID-19 is not just a health and economic crisis,” said TI chair Delia Ferreira Rubio. “It is a corruption crisis – and one that we are currently failing to manage.”

According to the research, Syria, Libya, Yemen, and Sudan are among the world’s most corrupt countries along with North Korea, Haiti, Congo, Equatorial Guinea and South Sudan.

The index notes that some countries have improved in the list, including Greece, Myanmar and Ecuador. However, some Arab countries got worse in terms of corruption, including in Lebanon.

Denmark and New Zealand are tied as the least corrupt countries globally, and to face COVID-19 repercussions.

The two countries were followed by Finland, Singapore, Switzerland, Sweden, Norway, the Netherlands and Germany.

The United States ranked poorly in corruption under former President Donald Trump and is tying Chile away from Western democracies.

TI said that countries performing well on the CPI “invest more in health care, are better able to provide universal health coverage, and are less likely to violate democratic norms and institutions or the rule of law.”

According to the United Nations, corruption is a complex social, political and economic phenomenon that affects all countries. It undermines democratic institutions, slows economic development, and contributes to government instability.

WHO Starts Probe For Coronavirus Origin