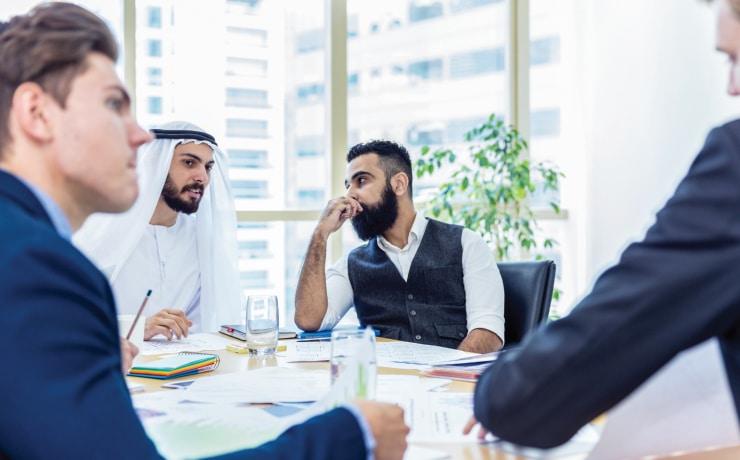 Executives of a number Saudi companies listed on the local stock exchange (Tadawul) were changed at a rapid pace during the fourth quarter of 2020.

During the last quarter, eleven chief executives were replaced, which puts question marks over the circumstances of these resignations, while the world’s economies are struggling to overcome the effects of the Coronavirus pandemic.

Nashar, the first woman to head a banking group in Saudi Arabia, is set to become a senior advisor to the governor of the $360 billion worth Saudi sovereign fund.

STC – the largest telephone operator in the Middle East – said last month that its CEO will resign after spending two years in office.

There are nearly 200 listed companies on Tadawul.

Most of the last quarter’s resignations were said to be related to “personal circumstances” without any further explanation.

Here are the most prominent CEOs who left their offices, and who replaced them:

In this article:CEO, Saudi Arabia