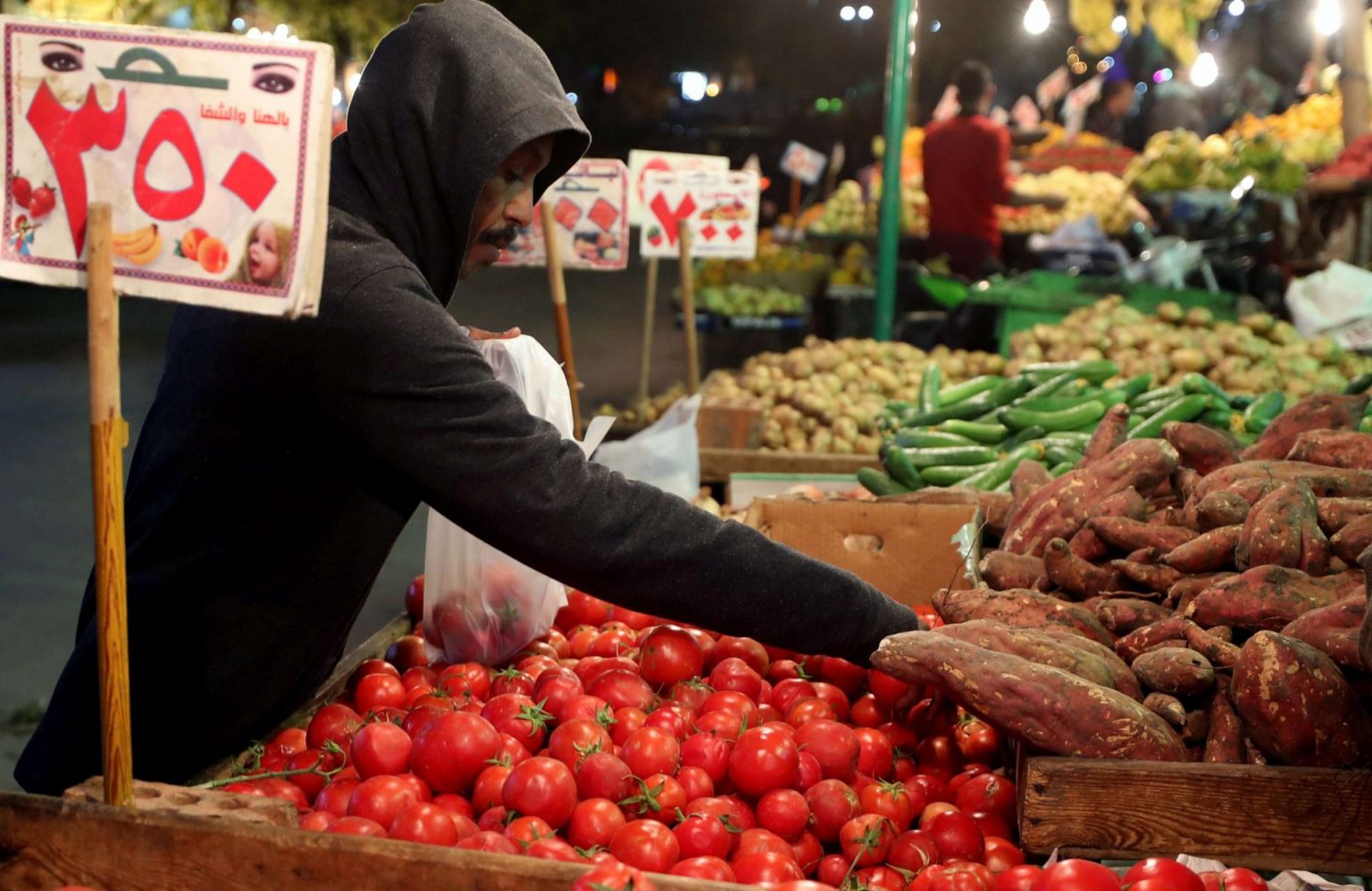 Egypt’s annual inflation rate has rose to 4.8% on an annual basis during March, compared to 4.6% in March last year.

The Central Agency for Public Mobilization and Statistics (CAPMAS) said that inflation rate in Egypt rose by 0.2%.

The agency stated that the consumer price index in Egypt reached 110.9 points in last March, up 0.6% from the previous month.

CAPMAS attributed the monthly increase in inflation to the high prices of fruit group by 7.1%, meat and poultry group by 3.7%, oils and fats group by 0.9%, vegetable group 0.7%, cereals and bread group 0.5%, and dairy, cheese and eggs group  by 0.5%.

On the other hand the prices of the readymade garments group by decreased by 1.1% and the transportation services group by 0.4%.

The agency pointed out that the cost of alcoholic beverages and smoke rose on an annual basis over the past month by 6.6%, culture and entertainment by 3.6%, and furniture, household equipment and equipment and maintenance by 2.6%.

CAPMAS pointed out that the cost of housing, water, electricity, gas and fuel increased on an annual basis during last March by 4.9%, various goods and services by 8.9%, and clothes and shoes by 1.3%, while the cost of wired and wireless communications decreased by 0.2%.

But in general, the inflation index ended 2020 with a noticeable decline. The general average for inflation 2020 recorded 5.1%, compared to 8.5% in the previous year.

In a related context, the Research Department at HC Securities and Investment expected that Central Bank of Egypt to keep interest rates unchanged at its meeting scheduled for the end of this week. 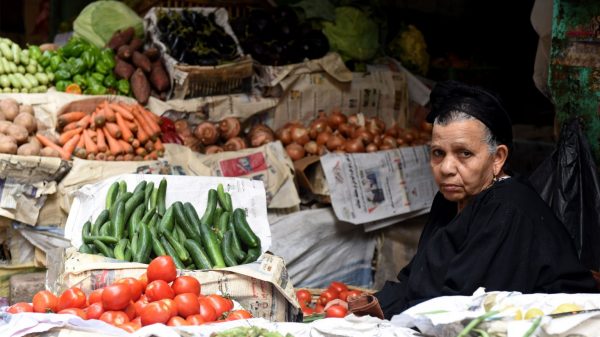 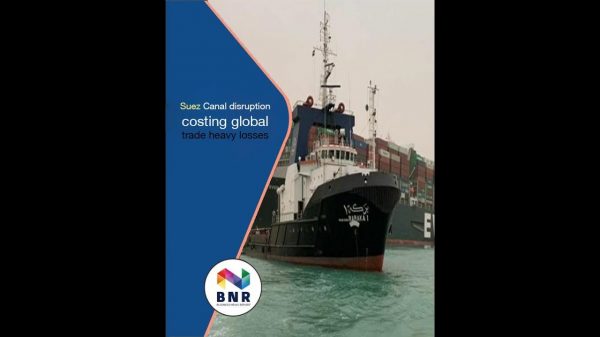 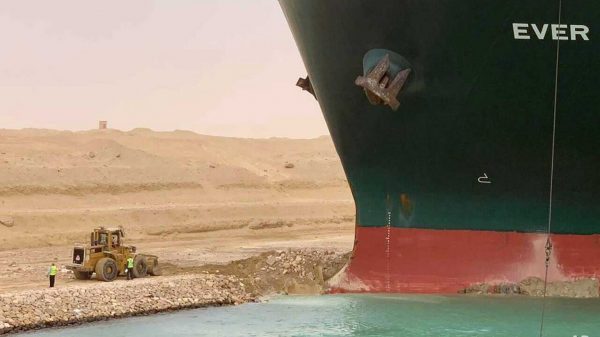 The stranded Suez Canal ship, Ever Given, is holding up an estimated $400 million an hour in trade, based on the approximate value of...