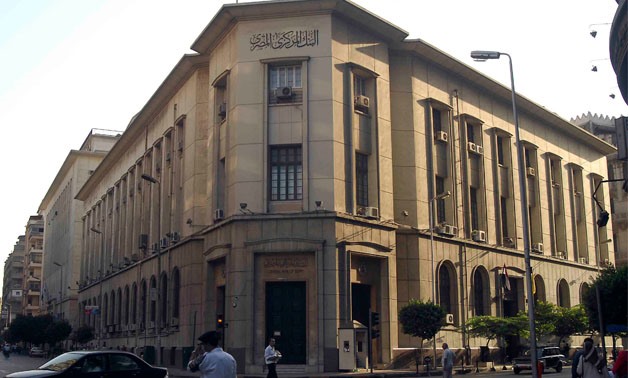 Egypt’s foreign exchange reserves have risen for the eighth month in a row to $40.101.

This comes despite the economic pressures caused by the second wave of the COVID-19 pandemic.

In June 2020, Egypt’s foreign exchange reserves begun to rise after the pandemic led to declines between March and May. Foreign reserves lost $9.4 billion in
three months.

Remittances from Egyptians working abroad recorded a powerful  increase in 2020.

The country received $27.1 billion in remittances in the first 11 months of the year, an annual increase of about 11.9%, the CBE said.

A remittance is a transfer of money, often by a foreign worker to an individual in their home country.

Foreign exchange reserves are cash and other reserve assets such as gold held by a central bank or other monetary authority.

These reserves are available to balance payments of the country, influence the foreign exchange rate of its currency, and to maintain confidence in financial markets.

In June, the IMF approved a 12-month Stand-by Arrangement (SBA) loan to Egypt to address balance of payments financing needs arising from the pandemic. The total access of the loan was about $5.2 billion.

The main function of the Egypt’s foreign exchange reserves, including its gold and various international currencies, is to provide commodities, repay the installments on interest rates of external debt, and to cope with economic crises.

On June 2020, the IMF approved a Staff-Level agreement with Egypt on a 12-Month $5.2 Billion Stand-By loan arrangement.

The $5.2 billion loan came after the IMF’s executive board approved $2.77 billion in emergency financing on May 11. The move aims to help Egypt cope the pandemic that has damaged the economy.