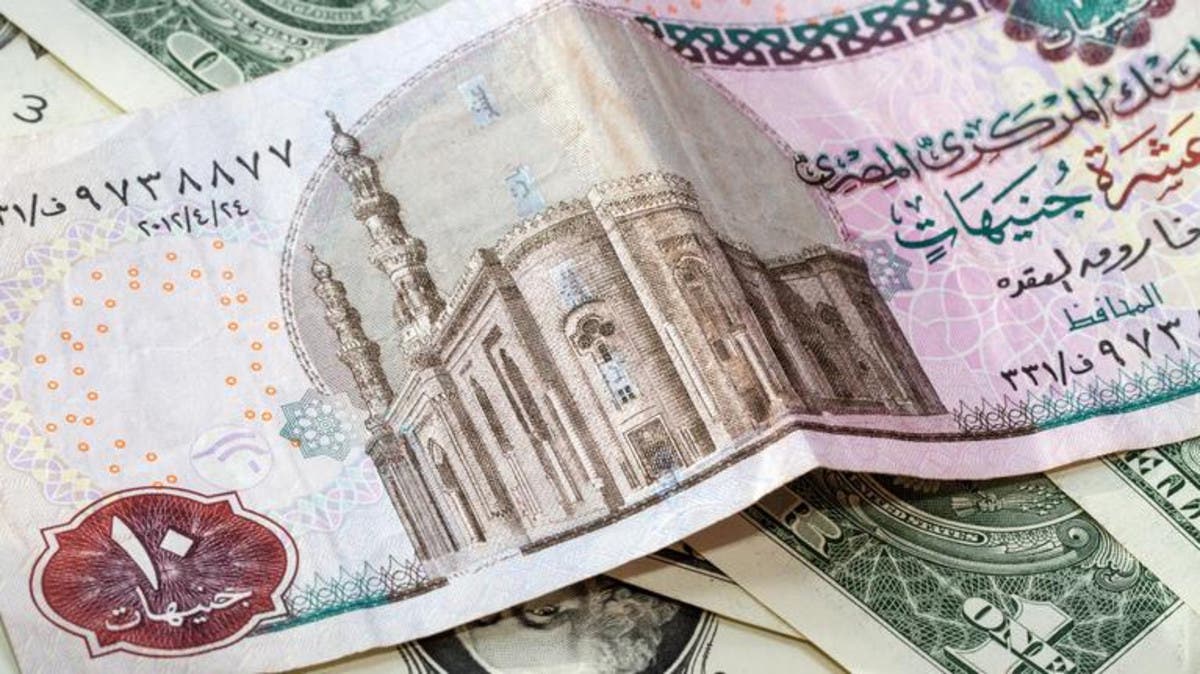 The Egyptian central bank said Egypt’s current account deficit increased during the July-September quarter of 2020, to reach $2.8 billion, compared to $1.4 billion in the same period of 2019.

Current transactions rate in payments balance was better than the quarter the prior quarter of 2020, as it witnessed an improvement of 27.2%.

The Coronavirus pandemic caused investments decline in the field of oil and gas, and the collapse of large sectors, most notably tourism.

The central bank said the deficit in current transactions increased due to the shock to the tourism sector received, whose revenues reached $0.8 billion.

In comparison, the tourism sector achieved $4.2 billion in revenues in the July-September quarter of 2019.

The Ministry of Tourism revealed a significant decrease in the tourism sector revenues in the year 2020 of 70%.

Net foreign direct investments recorded a decline of 31% year-on-year to $1.6 billion, after net investments in the oil and gas sector shrank to $75.3 million from $744.2 million a year ago.

The central bank said the numbers come due to unanimous expectations of a strong shock to the current account in most countries of the world, not only in Egypt.

However, the central bank noted to the noticeable improvement in the non-oil trade balance and the increase in free of charge current transfers has contributed to mitigating this shock to the Egyptian economy.

Remittances from Egyptian workers abroad increased by 19.6%, to reach $8 billion during the quarter July/September from 2020.

The central bank indicated that the overall balance recorded a deficit of $69.2 million, compared to a surplus of $227 million a year earlier.