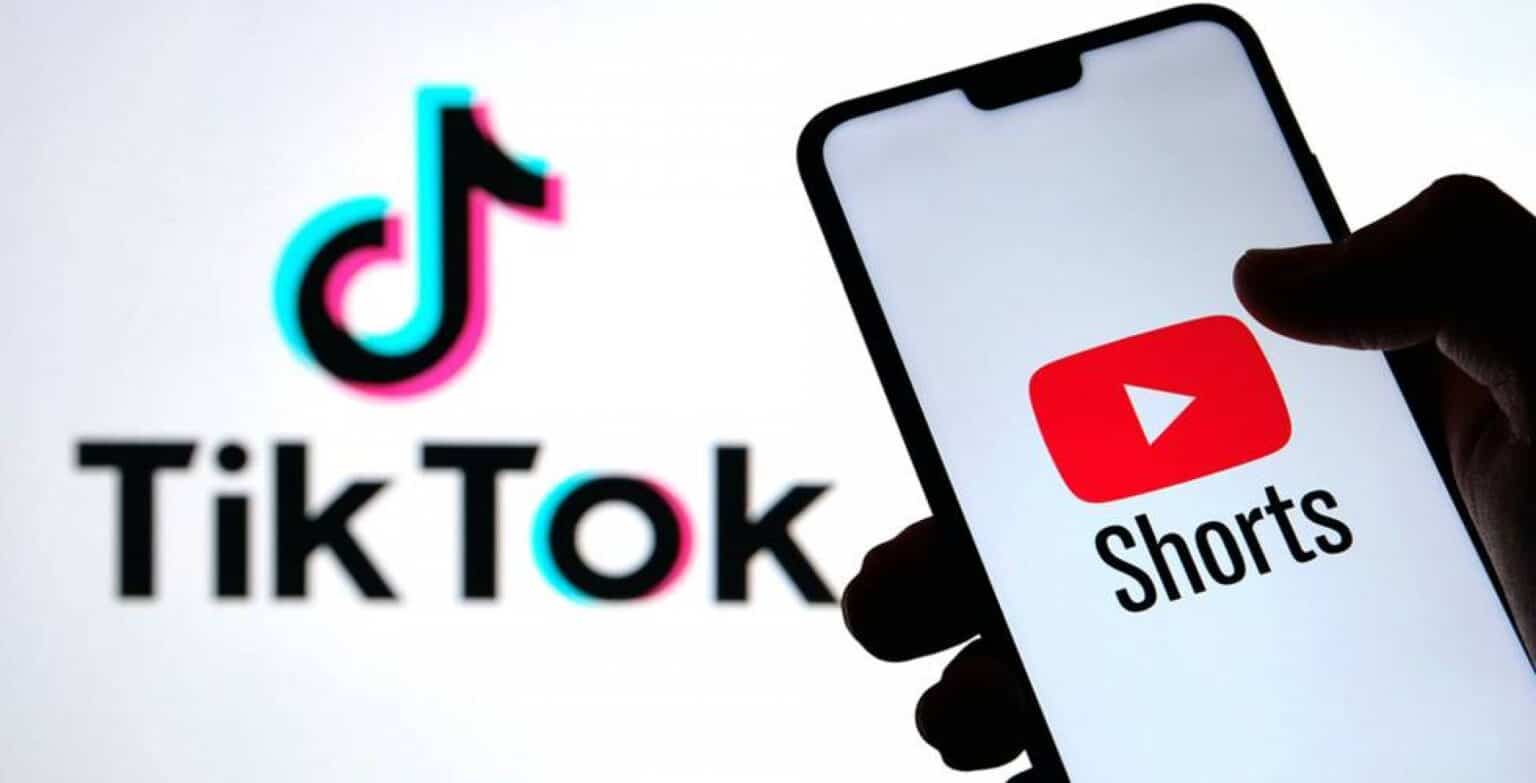 This number is a blow to Tik Tok after the trial period ends.

Tik Tok is currently one of the most famous platforms for short videos around the world. YouTube Shorts entry to the market is a subsequent blow to Tik Tok.

YouTube’s CEO, Susan Wojcicki, detailed in a letter the company’s priorities in 2021. He said short videos on YouTube Shorts collect a vast number of 3.5 billion daily.

YouTube, which belongs to Google, revealed in mid-September the outlines of its new platform.

She described it as “a new way for users to express themselves in 15 seconds or less”.

The platform is only available in India now as it is still under development.

These short videos appear on its users’ channel, and viewers can see them in the Short Videos shelf on the home page.

The platform is currently available in beta version for content creators in India. Wojcicki said it would be launched in other markets this year.

YouTube Shorts are seen as a way to compete with platforms such as TikTok, which are popular with young people and teenagers, attracting 700 million users around the world.

Former US President Donald Trump had threatened to ban TikTok, owned by the Chinese company Bitdance, in the US.

Trump accused the company at the time of threatening national security and submitting to Beijing’s instructions. The company those claims several times.