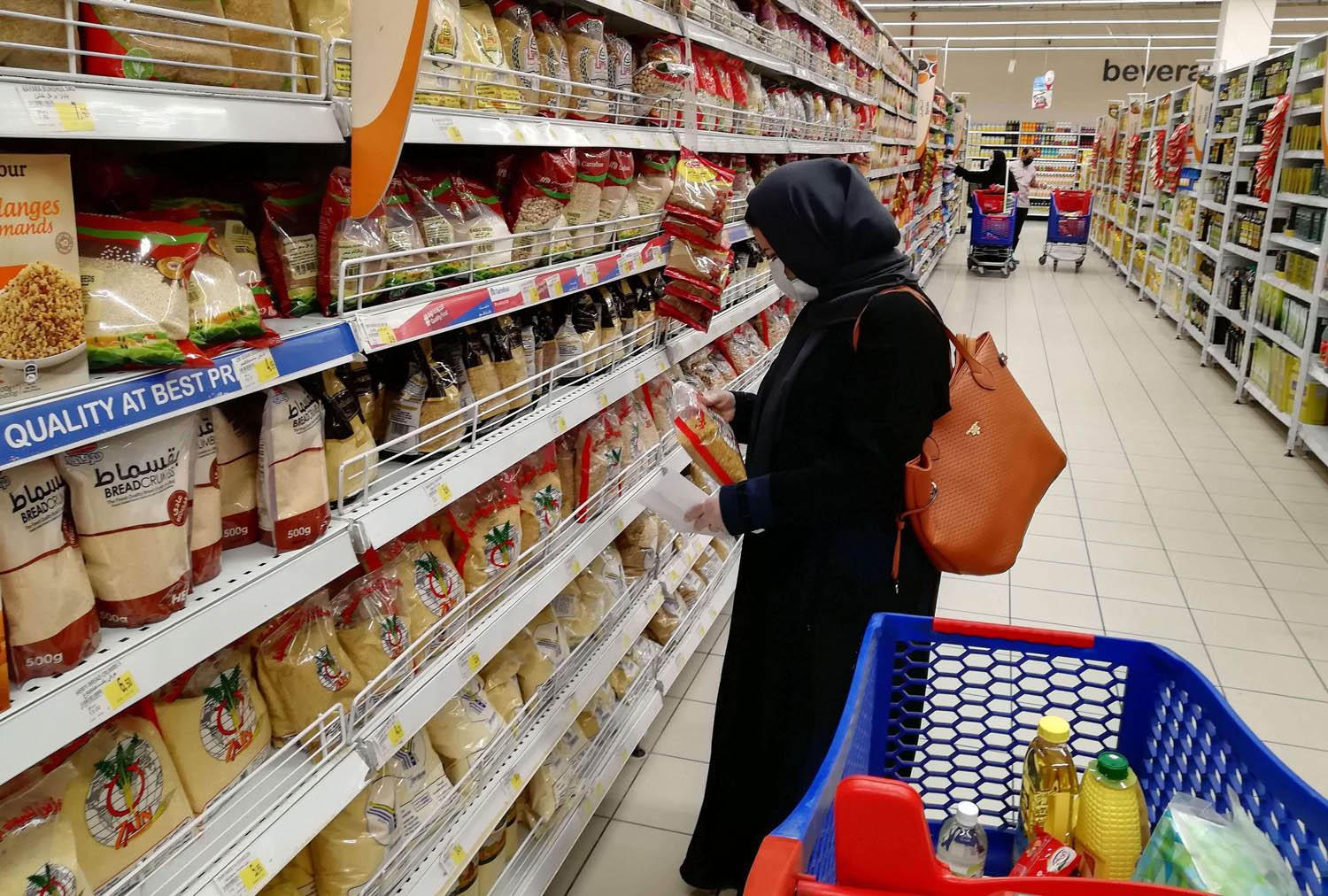 The Saudi General Authority for Statistics (GASTAT) disclosed in a report the Saudi consumer prices during December. GASTAT said the price index increased by 5.3% during December 2020 compared to the same month in 2019.

Despite the increase, it remains lower than the inflation rate for November 2020 at 5.8%.

The biggest upward pressure on inflation came from food and beverage prices, which rose by 12.7%.

Previous government data showed that the Saudi economy shrank 4.2% in the third quarter of 2020 compared to a year ago. It is a smaller contraction compared to the second quarter when the economy was hard-hit by Covid-19 pandemic.

GASTAT said the seasonally adjusted GDP grew by 1.2% in the third quarter this year compared to the second quarter.

“A sequential pickup in economic activity was expected in the third quarter with the easing of lockdown measures and given the pent-up demand,” said Monica Malik, chief economist at Abu Dhabi Commercial Bank.

“However, the pace of recovery would have been dampened by the increase in the VAT rate.”

Saudi Arabia, the world’s biggest oil exporter, in July tripled VAT to 15% as it sought to shore up finances hit by the twin shock of low oil prices and the coronavirus.

Saudi economists expect positive outlook for Saudi economy in 2021, supported by balanced fiscal and monetary policies, according to figures shown by the kingdom’s estimated budget.

On contrast of international institutions’ expectations in 2020, the economy relatively succeeded in dealing with Coronavirus repercussions.

International institutions such as IMF and the Institute of International Finance were expecting a contraction of 5.2%-5.4% during 2020.

Government estimates indicate that the Saudi economy was able to do better  than expectations as government programs included stimulus initiatives.