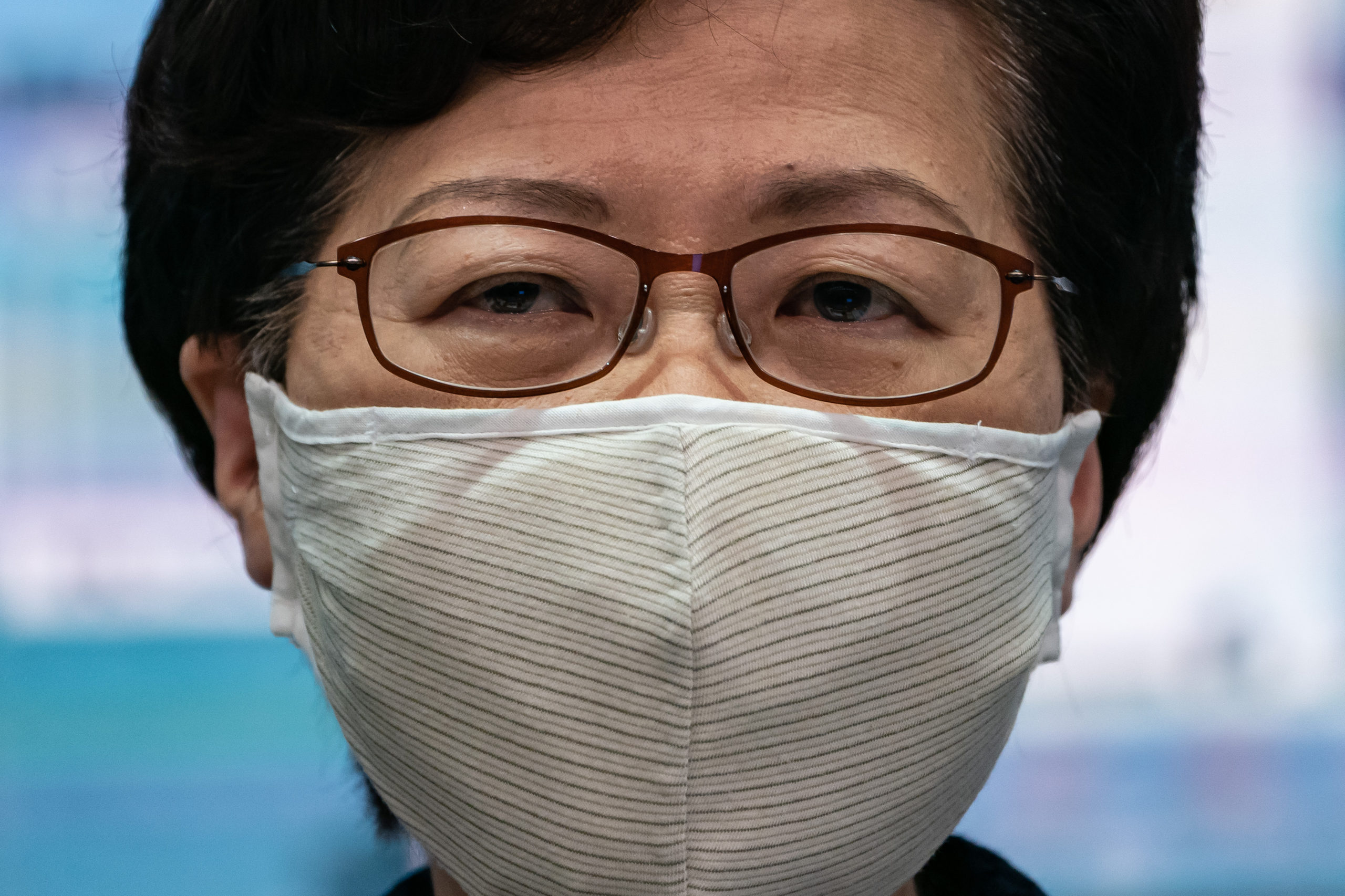 “As part of its enforcement efforts, OFAC publishes a list of individuals and companies owned or controlled by, or acting for or on behalf of, targeted countries,” according to the department. The assets of those SDNs are blocked and Americans “are generally prohibited from dealing with them.”

Lams addition to the list comes a week after she announced Hong Kong would delay by a year its Legislative Council elections, previously scheduled to take place in September, due to coronavirus concerns.

McEnany also said Lams invocation of her emergency powers to force the postponement represented “only the most recent in a growing list of broken promises by Beijing, which promised autonomy and freedoms to the Hong Kong people until 2047 in the Sino-British Joint Declaration.”

President Donald Trump in recent months has stepped up efforts to punish Chinas government for behavior including its initial handling of the coronavirus pandemic, exertion of greater authority in Hong Kong amid a pro-democracy movement there, and internment of Muslim Uighurs and other ethnic minorities.Read More – Source
[contf]
[contfnew]