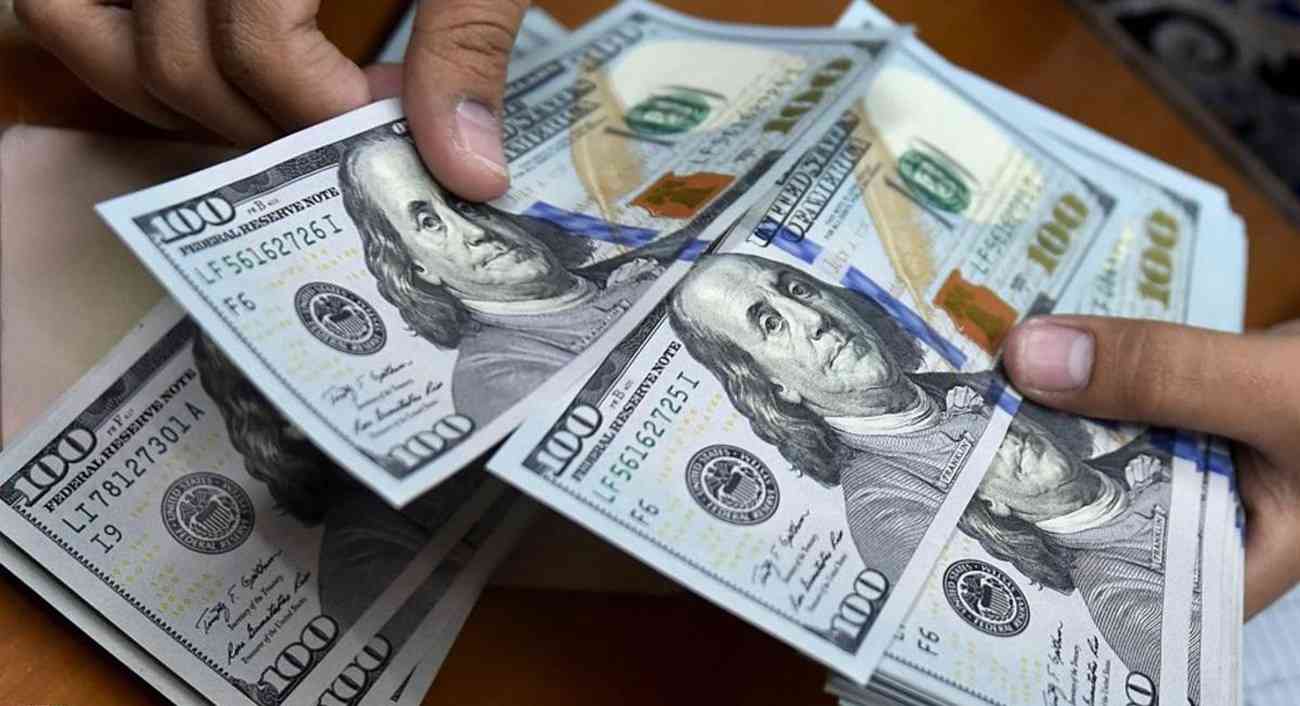 The US dollar came under more pressure and recorded losses during last week, as more financial stimulus are expected.

Despite the losses, the US dollar was stable at the global level. Financial experts say the US dollar is heading towards recording losses of about 0.7%.

Financial data also showed that consumer confidence in the United States fell to its lowest levels during the past six months. At the same time, hopes of financial stimulus are increasing.

In turn, House Speaker Nancy Pelosi said lawmakers are seeking to pass the fiscal stimulus package. The package is expected to amount for about $1.9 trillion at the end of February.

On the other hand, US stock indices, at the end of Friday’s trading, rose at new record levels, achieving weekly gains.

The US stocks also rose strongly since the beginning of February, with optimism for an economic recovery.

The Walt Disney Company made quarterly profits, contrary to analysts’ expectations. The profits coincided with the increase in the number of subscribers to the broadcast service to reach 95 million subscribers.

The Dow Jones industrial index rose by about 0.09%, with the end of trading, to reach the level of 31458.4 points, recording a weekly profit of 1%.

Last December, International Monetary Fund (IMF) said that the global dollar reserves in 2020 declined to 60.4%. However, its reserves in world’s central banks remain the largest.