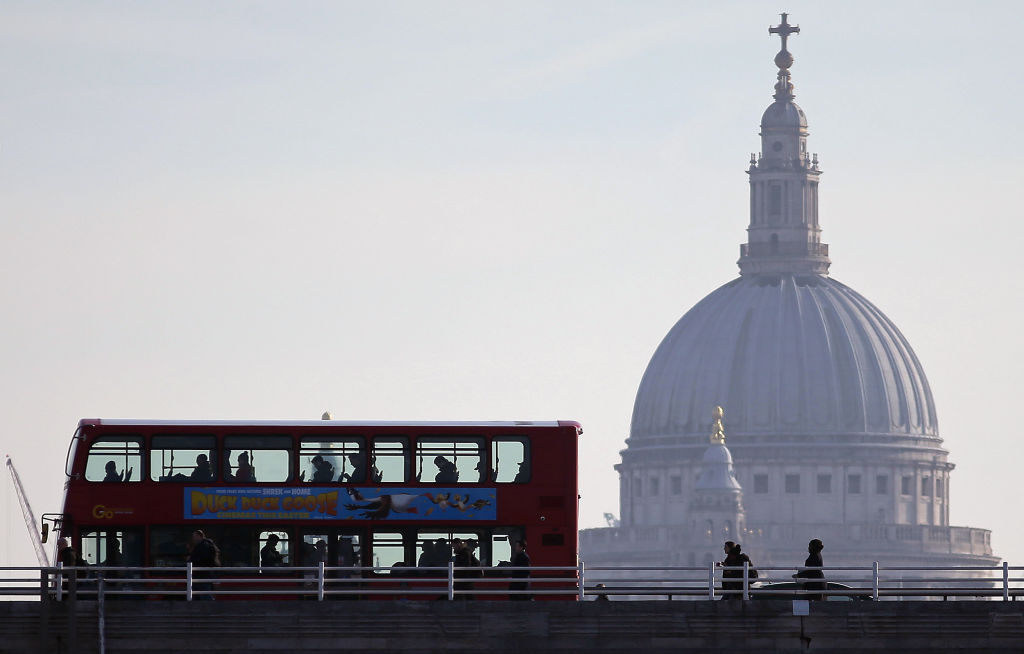 UK pay rises stayed flat year on year at 2.5 per cent in the three months to May, according to industry data released today.

Employers opted not to increase salary hikes despite rising inflation.
Read more: UK unemployment stays at record lows
In fact, 87 per cent of the 238 pay rises analysed by Xpert HR fell below the retail prices index (RPI) inflation rate, which stayed at three per cent in May.
Meanwhile, 43 per cent of pay rises were lower than they were last year, Xpert HR found.
“Following a dip in the second half of 2018, the first half of 2019 is dominated by pay rises in the region of 2.5 per cent,” Sheila Attwood, Xpert HR pay and benefits editor, said.

“However, pay awards continue to sit half a percentage point below RPI inflation on the May 2019 data.”

However, Xpert HRs UK pay rises research did not account for job moves.

The Bank of England has predicted that pay growth will slip back to three per cent this year.

However, experts have raised concerns that UK inflation will creep above the Banks two per cent target rate unless governor Mark Carney hikes Britains interest rates.