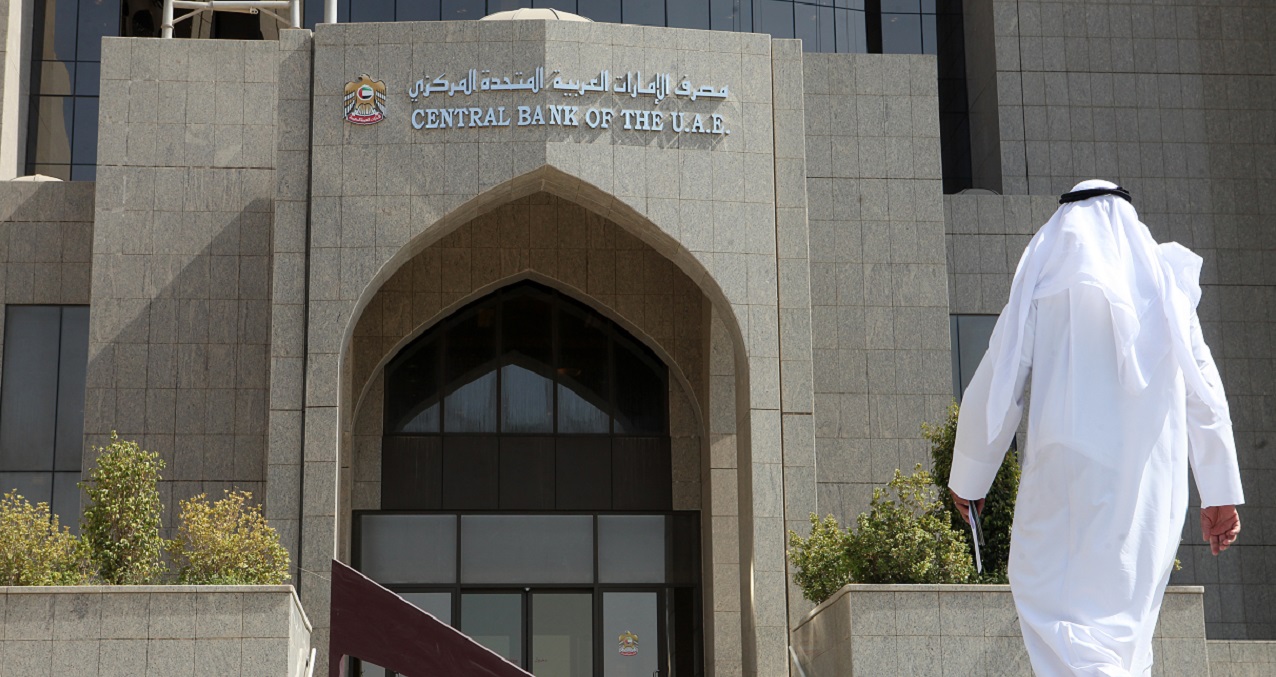 The Coronavirus and its repercussions have caused UAE banks’ profits during 2020 to decline compared to the previous year. Banks all over the country raised allocations to overcome the pandemic while revenues declined.

UAE banks listed on the financial markets disclosed their profits for 2020. The data showed a 44% decrease on an annual basis.

The UAE suffered a double blow during 2020 represented by the Coronavirus pandemic which affected the tourism sector and the significant drop in oil prices which affected its revenues.

Disclosures of the banks listed on the Abu Dhabi and Dubai stock exchanges showed that the profits of 19 Emirati banks have decreased to 25.3 billion dirhams ($6.9 billion). UAE banks’ profits amounted to 45.2 billion dirhams ($12.32 billion) in the same period in 2019.

The number of banks listed on the UAE stock exchanges is 19. Seven of them are listed on the Dubai Stock Exchange and while 12 on the Abu Dhabi Market.

The profits of the banks listed on the Dubai market fell by 60% to 9.6 billion dirhams ($2.61 billion). At the same time, the profits of four banks declined while three others recorded losses during the year.

Emirates NBD (the largest bank in Dubai) recorded the largest decline in profits, by 52%, to 6.95 billion dirhams ($1.89 billion).

In contrast, Mashreq Bank recorded the largest loss in the banking sector in the Dubai market, with a value of 1.27 billion dirhams ($345 million).

Also, three banks recorded profit growth compared to a loss of four banks, and a decline in profits of five others.

First Abu Dhabi Bank (the largest UAE bank in terms of assets) topped the list of the highest profitability over the past year with a value of 10.55 billion dirhams ($2.87 billion). This being said, The bank recorded an annual decline in profits by 15.7%.

UAE banks are also facing high levels of costs and low revenues in light of the double hit of the Coronavirus pandemic and the decline in oil prices.

There are 48 banks operating in the UAE, including 22 local and 26 foreigners, serving more than 9.5 million citizens and residents.