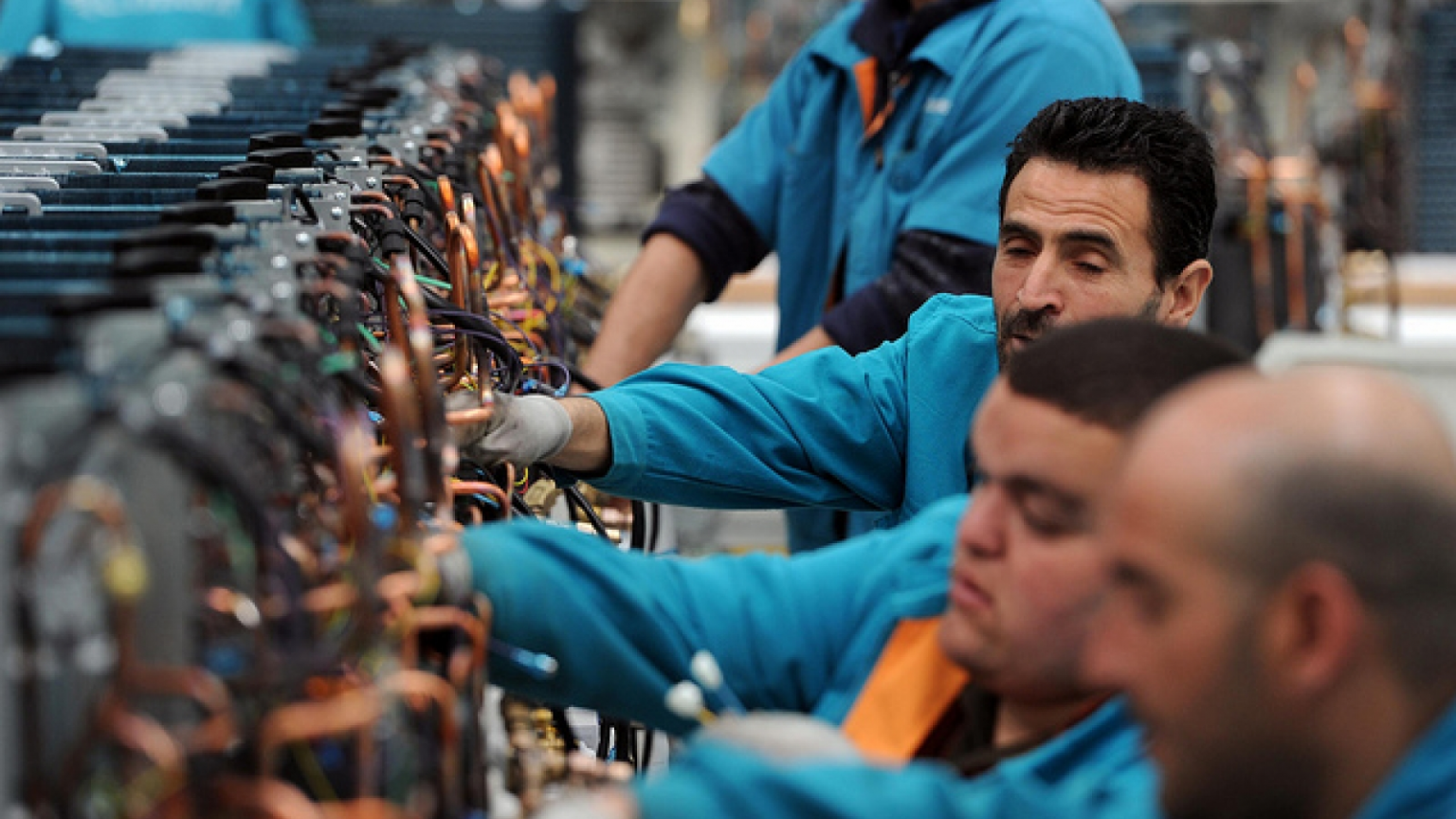 The International Monetary Fund (IMF) has forecasted Tunisia’s GDP growth to recover by 3.8% in 2021 as the pandemic begins to recede.

The IMF urged Tunisia to reduce the wage bill and reduce energy subsidies to reduce the fiscal deficit. This puts more pressure on the fragile government while the country suffers a severe financial and political crisis.

With the COVID-19 pandemic and internal political conflict between the main players, continuous protests have rocked Tunisia since last month due to social inequality and demanding jobs.

Tunisia is experiencing unprecedented economic hardship, with a fiscal deficit of 11.5% of GDP in 2020 and an economic contraction of 8.8%.

Tunisia’s 2021 budget expects borrowing to reach $7.2 billion, including about $5 billion in foreign loans.

IMF said the public sector wage bill is about 17.6% of Tunisia’s GDP — among the highest in the world.

A few days ago, credit rating agency Moody’s announced downgrading Tunisia’s long-term issuance of foreign and domestic currency from B2 to B3, and maintained its negative expectations.

Moody’s stated that Tunisia’s new classification reflects weak governance in the face of mounting social restrictions that are increasingly preventing the government’s flexibility in implementing fiscal adjustment and public sector reforms that would achieve stability.

Moody’s warned that the negative outlook is the result of downside risks related to further delay in negotiating and implementing a program funded by IMF.